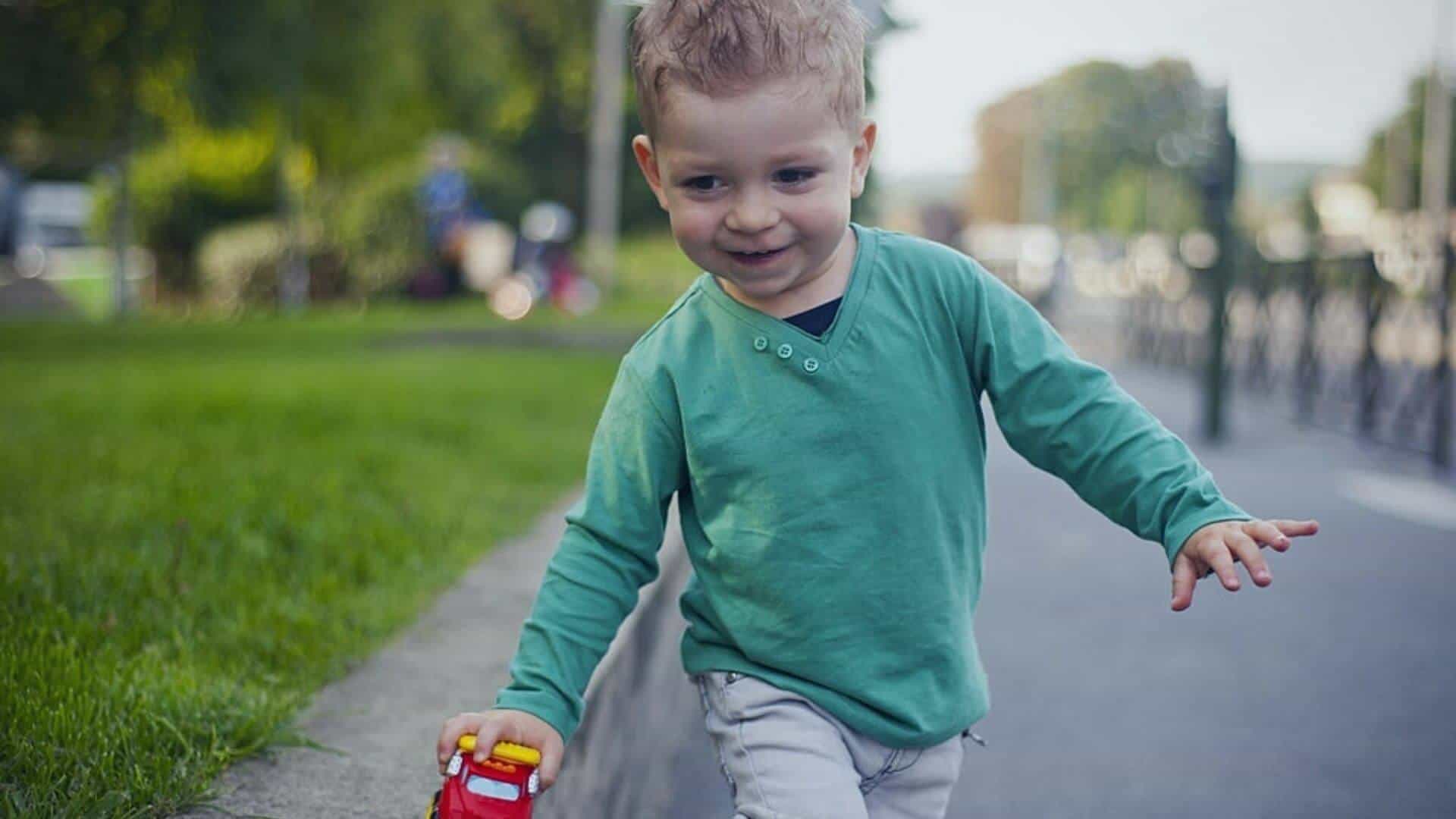 In terms of immunity, toddlers have beat their parents by a large margin. It has been observed and proven that infants have a stronger immune system when they are placed against a new virus or bacteria.

Study’s State That Toddlers Have Stronger Immunity Than Adults

Donna Farber who lead this study stated that it is true adults don’t get sick much often and babies are mostly sick, however, the way our immune systems works is totally different. One of the reasons why adults don’t get sick that often is because our body knows certain viruses and what they are capable of doing on the other hand infants are seeing most of the virus for the first time.

For this study, Farber`s team collected naïve T-cells from adult mice and baby mice. These cells were then implanted in a mouse that was given certain viruses. The result was as expected the baby’s cells saw a fewer number of viruses and replicated themselves faster and attacked the virus before they could develop thereby creating a strong defense system.

Infant T-cells have never encountered a virus or pathogen before so it doesn’t know at what levels they can harm the body or if they are harmless in the first place, thus they attack it so as to protect the body from any harm.

Similar was the result observed during the covid virus. Even though babies were sheltered from the outside world during the pandemic there have been very few cases wherein the babies got infected with the virus and much lower cases of death. Compared to that even though adults were also in isolation many people still got sick and had to be hospitalized.

Hence this is one of the reasons why older people were first to be vaccinated as their immune systems got weak and then the kids. Farber also stated that vaccination is the only way in which one can be away from hospitals and build up their immune systems.

Many people stated that eating healthy would keep up their immune systems but what they forget is that their body sometimes doesn’t see these viruses as a threat and thus doesn’t work against them. That is why some of the healthiest people are also getting infected with the virus. Vaccines induce a number of antibodies that activate the T-cells to fight off the virus.

As for now FDA (Food and Drug Administration) has allowed vaccines for anyone over the age of 5. They believe more testing of the drug is needed before they can be administered to babies and also babies have a good immune system if they do not have any underlying medical conditions and thus would be safe from the virus.

Currently, the US is seeing an increase in the case of Omicron which now makes up to 4% of all the covid cases in the country. The new variant has been detected in more than 37 states and is spreading at a much faster rate than anticipated. The government has asked all the people who are eligible for booster shots to get it as fast as possible so as to avoid hospitalization.

Pregnant women can now take the vaccines if their doctors allow for it and it has been tested that there is no danger to the unborn baby. Many research also states that babies receive extra immunity from their mother’s vaccination, however, no side effects have been observed lately. Babies are not required to visit the doctor`s clinic for regular check-ups. No date has been mentioned by FDA as to when they would be stating any release for vaccines for kids below the age of 5.