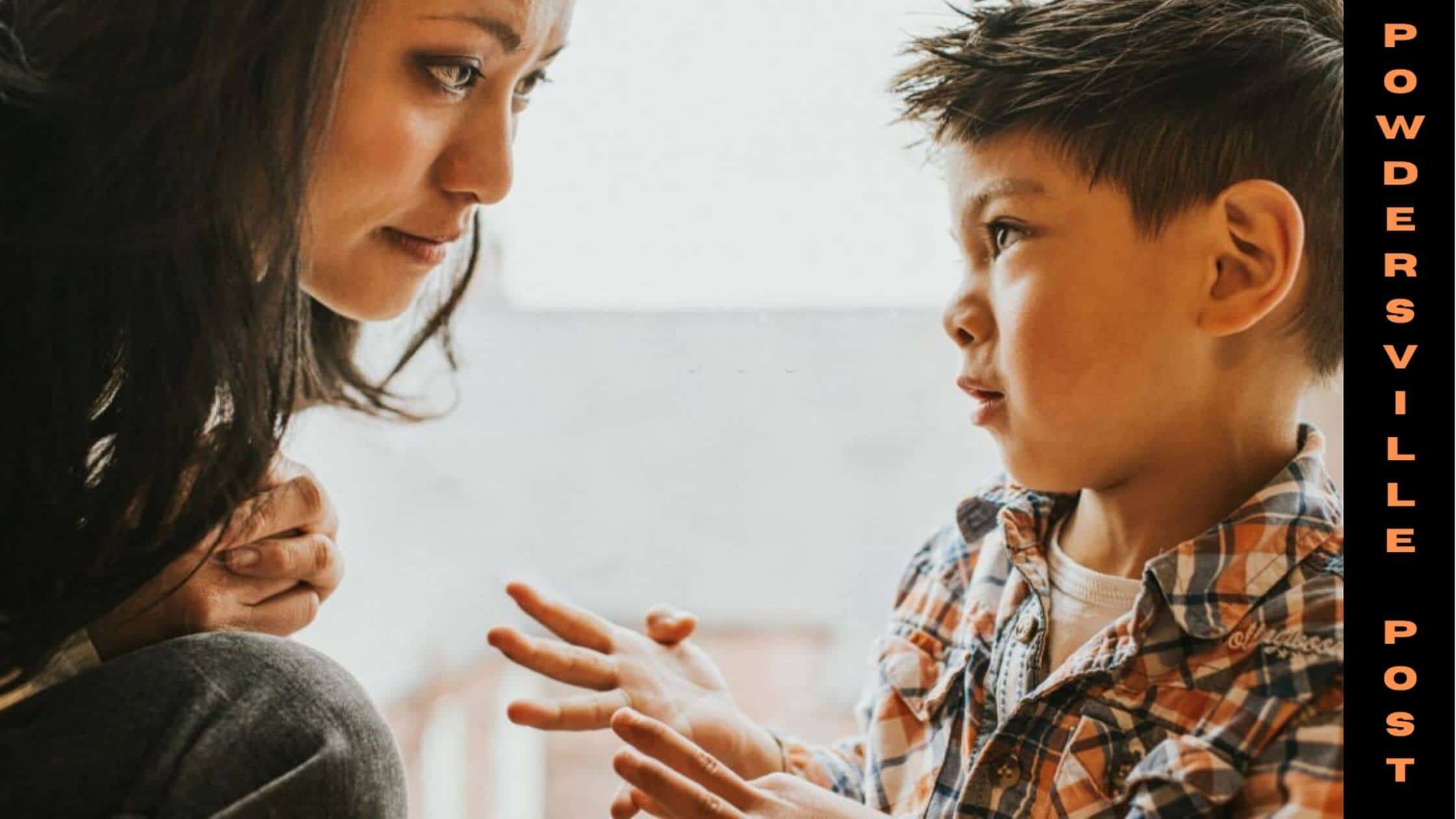 Though stuttering is a childhood disorder, many children outgrow this disorder but for others, it continues into their adulthood also.  Stuttering may involve difficulty starting a word, stopping speech in the middle, repeating, and prolonging sounds.  Stuttering is often associated with other conditions like head nodding, eye blinks, facial tics, tremors of the lips or jaws.

Currently, no medications have been approved by the Food and Drug Administration to treat stuttering, and speech therapy for both children and adults is the best treatment option available.

The type of speech therapy treatment is decided by the speech-language pathologist, depending on the age of the patient, behavior of the stuttering, and other medical conditions that the patient may be having.  Family therapy or parental therapy to involve family members may also be indicated in some cases.

Holly Nover, a speech pathologist active in the National Stuttering Association, is happy with her life and is not interested in taking any medications for her stuttering.  According to her, she started switching her words to overcome this stuttering.

Research has been going on for the past many years to understand the exact cause of stuttering to find out the best treatment.

According to Ho Ming Chow, University of Delaware speech disorder researcher, and his team, stuttering is caused due to abnormalities in the corpus callosum and thalamus parts of the brain.  Corpus callosum connects the brain’s left and right cerebral hemispheres, helping them communicate. The thalamus is a small structure of the brain that helps in relaying sensory and motor signals.

Other studies suggest stuttering is due to excessive dopamine in the brain.  Recent studies show it is more of a cognitive disorder.

Family members and relatives must ensure a relaxed environment for the children who stutter.  The child must be encouraged to talk more at home and not be stopped in the middle, they should be allowed to engage in family conversations.

Children who stutter often show poor performance in school activities and academics.  So, teachers should provide a safe environment in classrooms and school for such children, so that other children cannot mock them.

Causes of acquired stuttering include brain injury, stroke, neurovascular diseases, medication side effects, etc.  A speech-language pathologist or a speech therapist may be the ideal person to start the treatment for acquired stutter.

While medication testing for stuttering is underway and is yet to be approved, speech therapy remains the first line of treatment for a person who stutters.  The earlier the therapy is, the better are the chances of overcoming the stutter.  While some people are ready to move on in their lives with their stutter, there are others who still feel social stigma, fear, and nervousness to engage in a conversation.