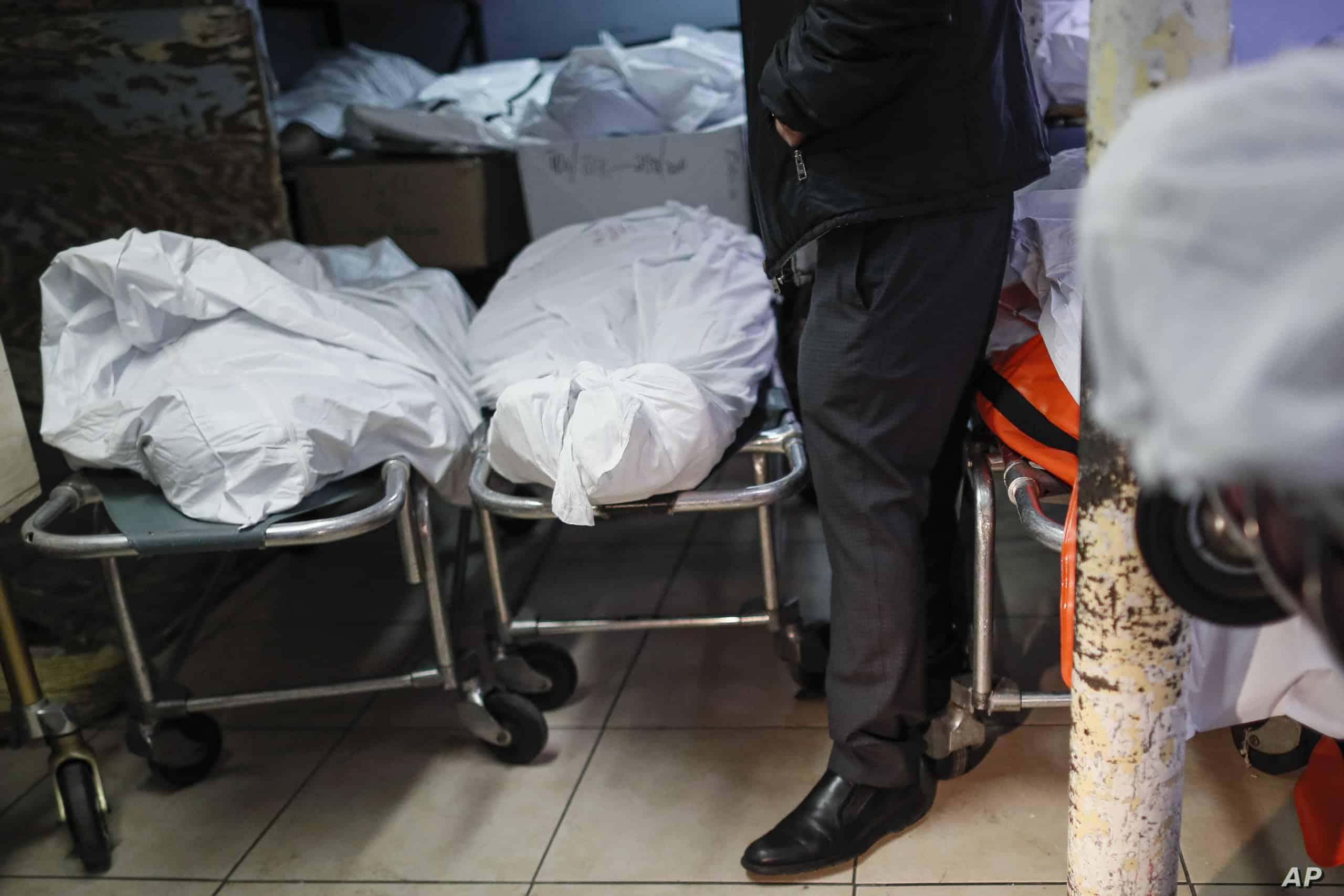 The study reported by the researchers shows that the difference in death rates between urban and rural areas has been tripled in the past twenty years, with most of the deaths depicted in middle-aged white women and men.

Dr. Haider Warraich who is known to be a great cardiologist at VA Boston Healthcare System and women’s hospital in Boston says, “We looked at all-cause death, and found that instead of the difference in this disparity getting better over time, as you might expect as our economy progresses and our health system improves, we’ve actually seen that differences really multiplied.”

He also says that this kind of gap is observed partly because of a lack of access to healthcare, although other factors contribute equally. Hospital closures have been noticed largely due to economics, especially at the time of pandemic causing through the outbreak of coronavirus, not just in the United States but all over the world.

However it is difficult to separate other factors of our society from health, says Warraich. “I think it’s linked to the overall economic outlook of rural America as well, and also, health behaviors that contribute to poor health, such as poor nutrition, lack of exercise, smoking, substance use, etc.”

Deaths due to conditions like lungs and heart diseases and also from alcohol, drugs, and suicide have significantly increased and will likely be observed to increase in coming years as well. Warraich also gives an approx value of rural America’s population to be around 60 million in total.

Warraich, the cardiologist also said, “ I think one thing that we really need to do is re-imagine rural health care, really think about what are the things that make an effective rural health care system — and it might not be just simply hospitals.”

It is also predicted that trends of rural America’s health care are likely to extend towards urban and suburban areas of America as well. It is very essential to boost the lack of preventive and primary high-quality care in rural areas of America.

The study shows that death rates were excessively high between the age group of 25 to 64-year-old Americans. However, the experts suggested that these kinds of disparities may occur in worse situations after observing the lack of hospitals and health clinics in rural America over the past ten years.

The researchers found that the age-regulated deaths were dropped in urban as well as rural areas eventually, but the differences widened dramatically because there was a rise in death rates among rural white residents from ages 25 to 64.

Mark Holmes, after reviewing the findings, says that “This study adds to existing evidence by showing how individual populations contribute — the fact that, for example, mortality among rural whites is increasing. The higher mortality from COVID in rural areas is yet another example,”

Crashing down the trends of rural America, that authors do, might provide a better acknowledgement of causes.