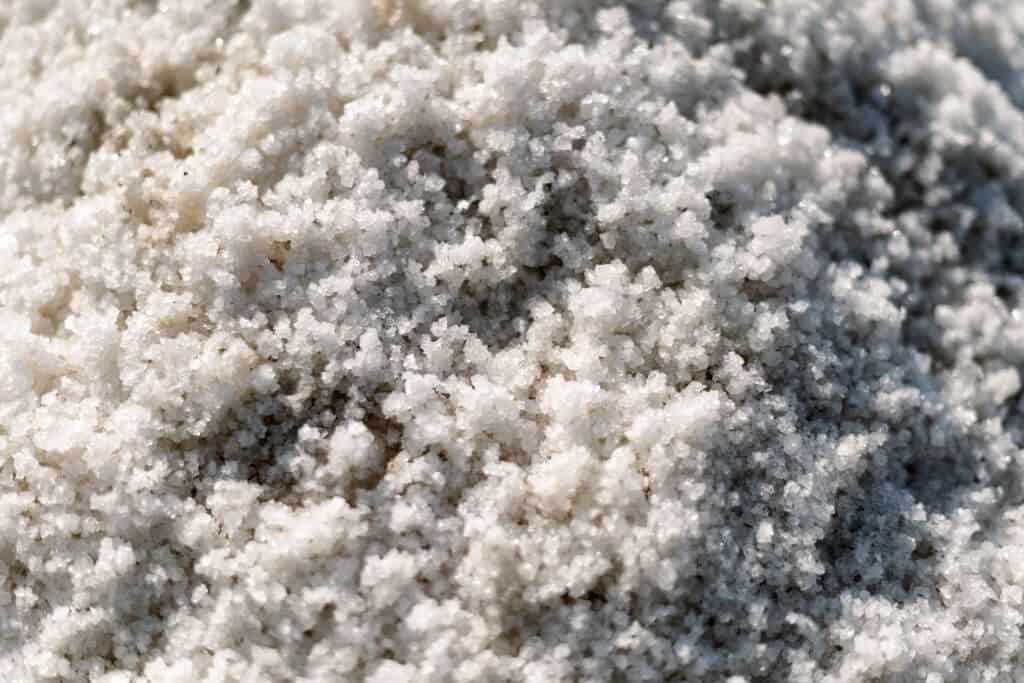 Consuming more salt can kill you. Too much salt consumption causes 1.6 million deaths every year worldwide. Food out of five deaths happen in lower and middle-income countries and the majority of people dying are younger than 70 years of age.

Deaths caused by too much salt consumption are preventable. And in most countries, people consume more than the quantity recommended by the world health organization that is 5 grams. The global average is double that count- 10.5 g.

Less salt consumption can save hundreds and thousands of lives. But it is difficult to reduce the daily intake of salt. Preferences in food change slowly and industries have no plan to change sodium content in food and more plans to increase it. And there are not any taste alternatives to salt.

The New England Journal of Medicine published a study recently which emphasizes the connection between low salt consumption and saving lives. They highlighted that low-sodium salts constitute sodium with potassium. It has similar properties. These alternatives carry a quarter less sodium and are kind of similar in taste. It can also be used in cooking in the same way.

There is a double benefit of potassium salts. Restricting sodium intake reduces blood pressure which in turn saves lives. Most countries in the world, including the United States, do not consume much potassium salts, which can improve heart health and reduce blood pressure.

The study was conducted by the George Institute for Global Health in China. It concluded that substituting with low-sodium saved lives. It is also said to prevent strokes and heart attacks. Low-sodium consumption decreased the risk of cardiovascular disease by 13% and stroke by 14%.

If counted statistically, 13% fewer cardiovascular events would prevent more than 200,000 strokes and heart attacks in the United States alone, and millions of attacks and strokes worldwide.

The study was broad and can be listed as one of the longest-running and largest sodium replacement studies ever. It was carried out for five years on around 21,000 people. It proved that heart attacks and strokes can easily be prevented with low-sodium salts. The study also did not find any adverse risks or impacts.

The findings are promising especially for middle and low-income countries. Most of the sodium consumption in these countries comes from salt-cooked foods. Proper incentives and taxation policies should be introduced which ensure that low-sodium salts are easily and cheaply available and it’d be possible to replace salt with it. It can be then expanded to restaurants and packaged foods.

This new research adds to proof that substitution to low-sodium is life-saving. Another study earlier in China reported that consumption of low-sodium could prevent at least 461,000 deaths per year. Another study several years ago demonstrated benefits. It was conducted in Taiwan’s veterans’ retirement home and proved that low-sodium salt helped in the prevention of deaths and veterans consuming low-sodium lived longer.

No intervention is one hundred percent perfect. Individuals going under Kidney Dialysis or those with potassium-restricted diets should avoid low-sodium salt. The amount of potassium that we get from low-sodium salts is similar to two bananas. Higher content of it can taste metallic to some people.

Governments all across the world should encourage the consumption of low-sodium salt by reducing its cost, increasing its availability and acceptance among retailers, producers, and consumers. A study reported that low-sodium salts are not readily available in several countries, so governments should make sure of their availability.

To support these measures, it is important to educate people about their benefits. Warning labels and guidelines from organizations like the US food and drug administration can also help increase the consumption of low sodium salts.