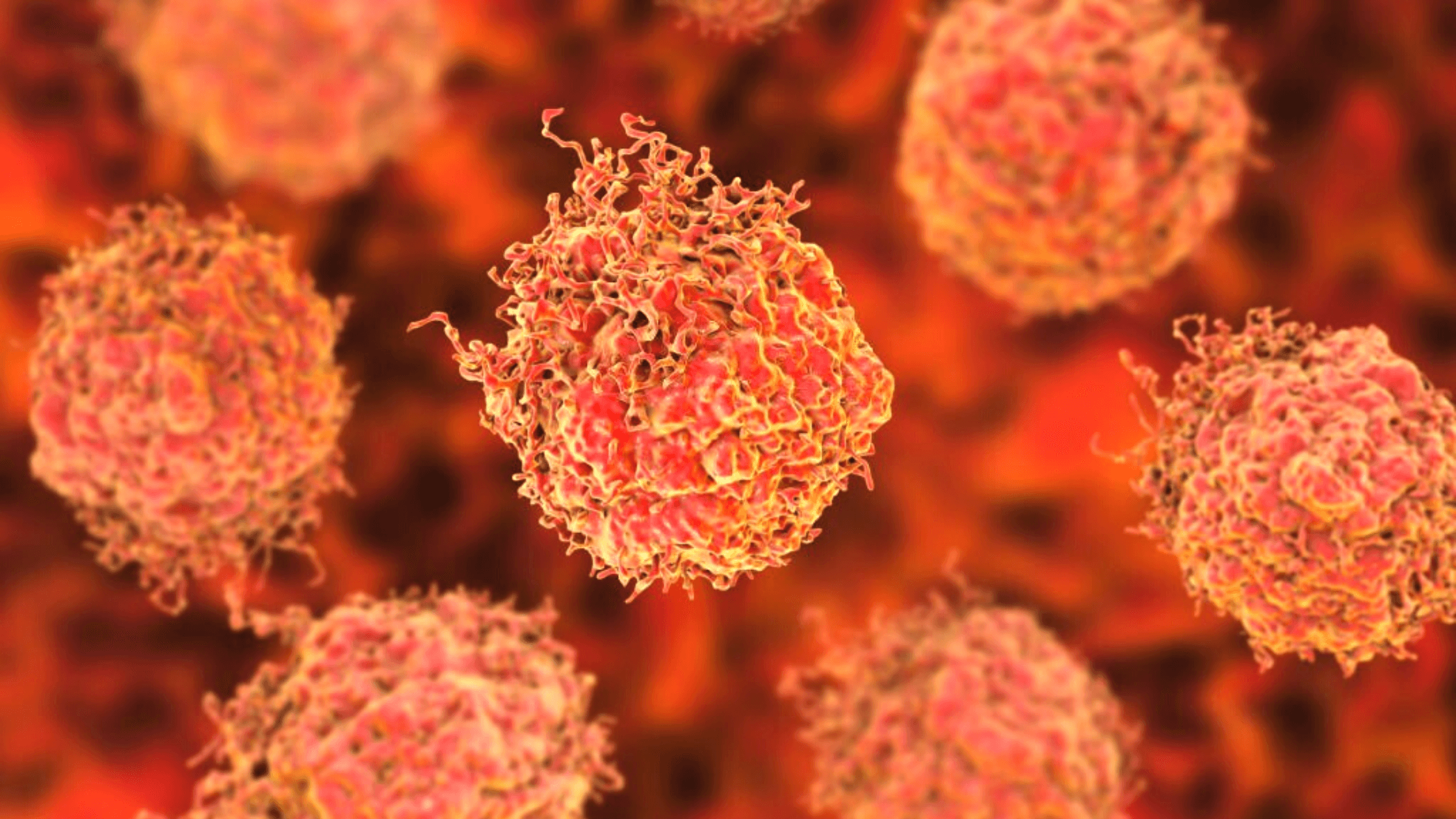 According to a recent study conducted by researchers at Memorial Sloan Kettering Cancer Center (MSK) and Weill Cornell Medicine, a previously unknown subtype of hormone-resistant prostate cancer accounts for roughly 30% of all cases.

The finding may allow individuals with this kind of prostate cancer to get tailored therapy.

Before this latest study performed by Yu Chen, only two forms of prostate cancer have been identified: androgen-dependent and neuroendocrine.

Dr. Chen is an MSK physician-scientist, an associate professor at Cornell, and a member of the Human Oncology and Pathogenesis Program. Dr. Chen’s team has dubbed the newly discovered third subtype of prostate cancer stem cell-like because several of the genes that are activated in the cells are comparable to those in stem cells (SCL).

Dr. Chen explains, “This is an area that has been explored for many years by several researchers.” So we were both pleased and startled to discover that there is a sizable population of individuals with malignancies that have yet to be identified.”

One reason the subtype escaped researchers might be a lack of adequate high-quality laboratory models for studying this type of cancer.

To get around this issue, the researchers resorted to a new technology known as organoids. The organ-like structures are created in the lab from tumor fragments. They are a type of “avatar” of a patient’s tumor that may be utilized to research its genetics and biochemistry.

Furthermore, the scientists used patient-derived xenografts tumors extracted from a patient and grown in a mouse to create 40 distinct patient-derived prostates and cancer models.

Knowing the molecular causes of this prevalent subtype of prostate cancer opens the possibility of drug-targeting methods. This is where the discoveries may be useful in improving therapy choices.

The researchers discovered that experimental medications are being tried in humans that can inhibit the development of the SCL subtype in laboratory and animal models.

They are now collaborating with multiple businesses to set up a clinical study of their medications for patients with this subtype of prostate cancer. These novel varieties of the disease are resistant to standard treatments, but identifying and researching them may lead to new medicines.

Most prostate cancers develop slowly, and there are several therapeutic options available. In certain circumstances, hormone treatment is used to suppress the amounts of male hormones such as testosterone that cancer cells rely on to thrive.

However, certain cancers can develop resistance to this treatment, becoming more lethal and harder to combat.

The researchers discovered four subtypes of castration-resistant prostate cancer (CRPC) in the new study, including two previously unknown subtypes. They were given the names SCL and WNT after the signaling pathways that became hyperactive in each type of tumor.

The researchers began by examining 40 tumor samples produced as organoids from patient tumor cells. They looked examined the cells’ DNA and RNA, as well as their chromatin, which is a combination of DNA and proteins that securely bundle chromosomes in a cell.

Because differences in chromatin might make genes more or less available for expression, which can lead to various kinds of cancer, scientists discovered four types of CRPC by studying chromatin profiles.

The scientists then sequenced the RNA of tumors from 366 individuals to determine the prevalence of each kind within resistant prostate cancer cases.