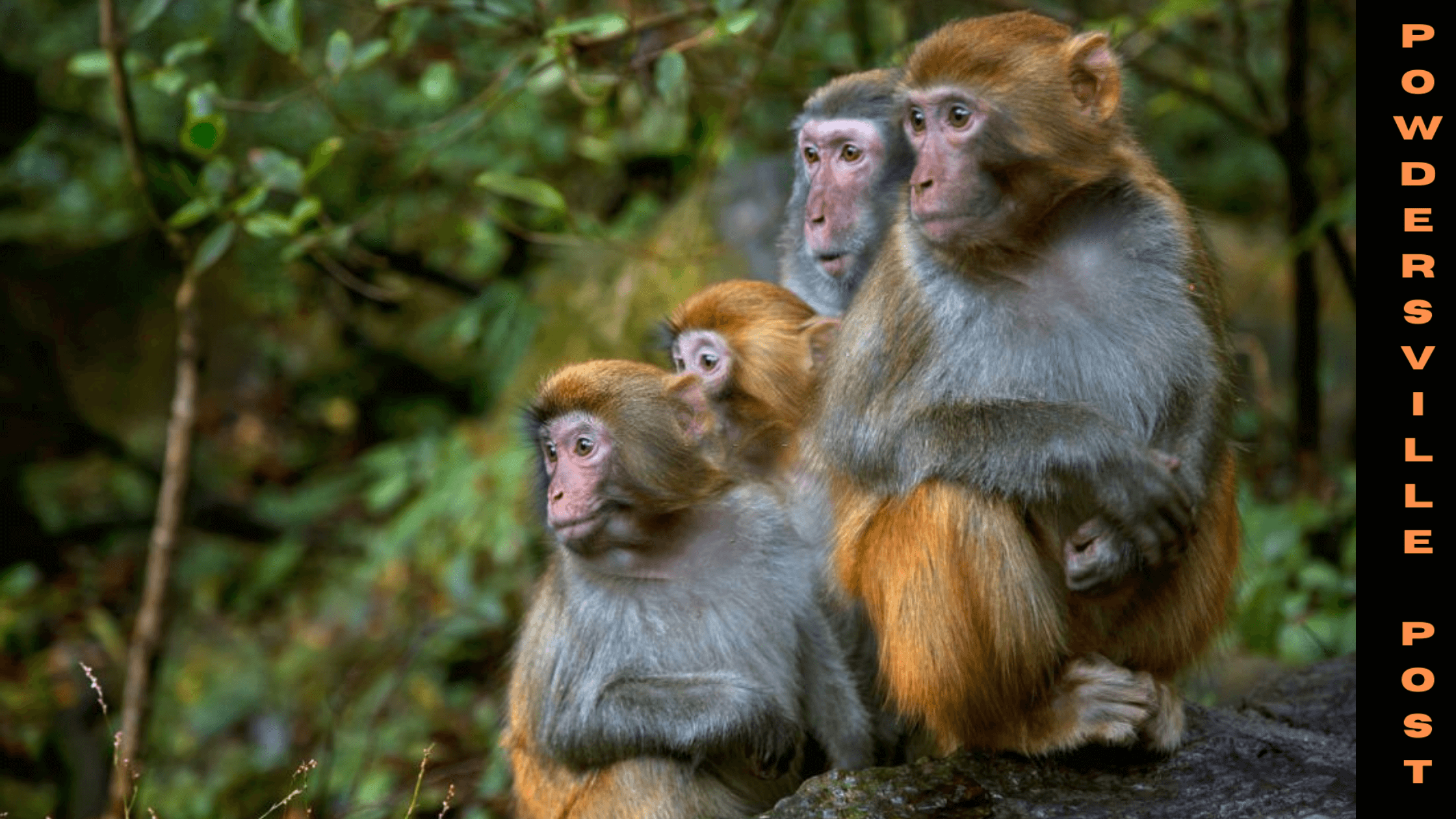 Earth is a free space where humans and animals can live. According to Nelson Mandela, “For to be free is to live in a way that enhances the freedom of others.” Humans do not provide the necessary freedom to animals. There are five freedom points for animals that are accepted globally.

Everything To Know About The Sufferance Of The Monkeys

A piece of news came into the headlines that eminent physicians are taking legal steps for Elon Musk’s Neuralink.

The charge was the macaque monkeys got worse treatment during the experiment. The monkeys got affected during the production of the brain chip. Due to this experiment, several monkeys health deteriorated. Few monkeys died due to the electrodes in their brains.

The Physicians Committee for Responsible Medicine claimed this report about the taxpayer dollars in Neuralink’s experiment. The brand name is “brain-machine interface”, under which the chips came to the forefront. Elon Musk is the co-founder of Neuralink in the year 2016. Few well-established teams like neuroscience and robotics joined the plan.

In the year 2017, the company got its name officially. Musk was very firm about his idea. He eventually claims that through brain chips, humans can increase their intelligence. He also says that with the help of brain chips, people with paralysis can walk. Musk focussed on brain implantation that can operate human minds with the outer form of intelligence and computers. It is indistinguishable from the neural lace explained in Ian M Banks’ “Culture.”

The Physician Committee for Responsible Medicine took legal steps in the California court. They claimed that Neuralink took videos and photos of the monkeys while doing the experiments. The matter got worse when another complaint came forward. The United States Department of Agriculture took legal action against Neuralink as they have exploited Animal Welfare Act. UC Davis denied submitting the videos. UC Davis says that the videos that belong to Neuralink, therefore, cannot be viewed publicly.

Neuralink is a private company. A large portion of funds came from taxpayer dollars. There was a separate area in the research center to take care of the monkeys. All the facilities are available in the research center so that the entire unit can run smoothly. The Neuroscience Behavior Unit is the place where the whole process occurs. UC Davis provides a written form of the medical report to the Physician Committee for Responsible Medicine. This report is the only proof of innocence.

The details of every macaque monkey were visible in the medical record. PCMR verified the medical patterns diligently. It was a tough job to go through 600 pages. PCMR finally claims that flaws and mistakes are visible. Due to poor quality care, many monkeys lost their lives. The records were nothing but handwritten copies of the caregivers of the monkeys.

The files hold descriptions of monkeys’ health. It also consists of details of the movement of the monkeys before and after the implantation. There were so much more details in those 600 pages. The PCMR passed the file to WFLA. The file contains the number of deaths, total number of surgeries, necropsy, and behavioral changes.

The monkeys went through various traumatic phases during the experiment. The macaque monkeys suffered severe injuries. For curing these injuries, dexamethasone was very useful. Diphenhydramine was helpful after the Neuralink implantation. The PCRM implies that the lack of proper treatment led to such abusive conditions of the monkeys. Other reports say that showcased that some monkeys were left to die during the experiment. The university also went against California’s Public Records Act.