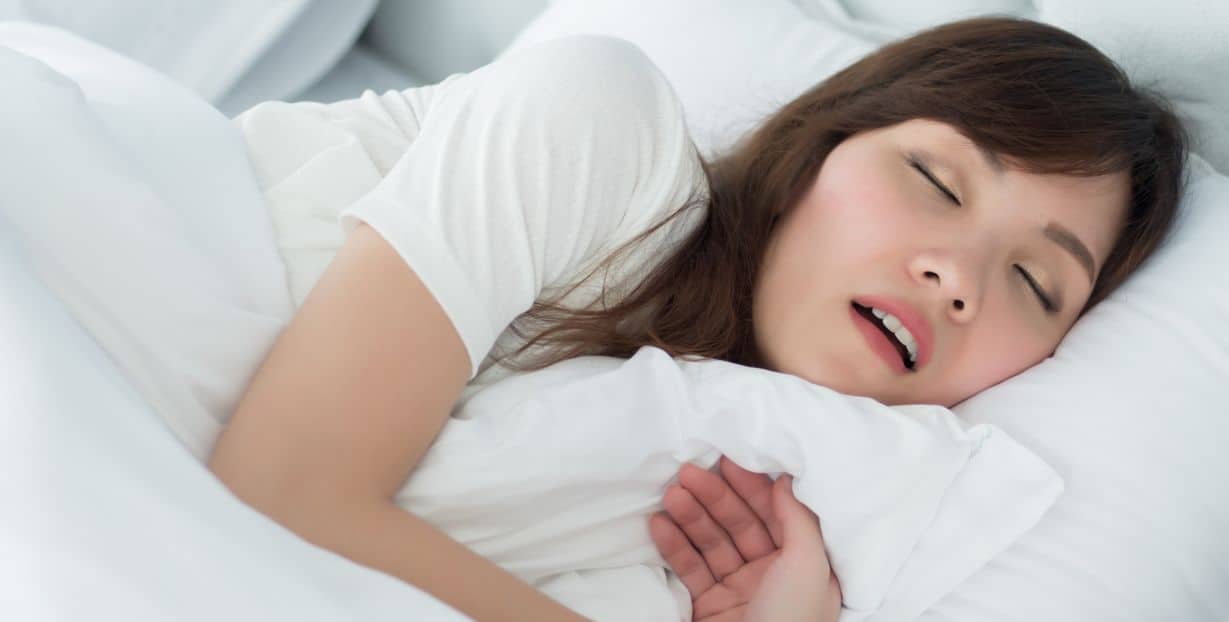 Do you snore or hear snoring during bedtime? This means you have OSA (obstructive sleep apnea), for this, you don’t need to tune them accordingly. This report was given in the news recently.

Suffering From Snoring? Acknowledge The Symptoms Of Sleep Apnea

According to the researchers, sleep apnea is untreated because it is a behavioral change for everyone. Sleep apnea causes during sleeping with interruptions of breathing repeatedly. This habit also causes serious illness problems.

The American Academy of sleep medicine (AASM) had stated that snoring should be considered with utmost care to avoid further health problems. According to a survey, people with snoring causes high blood pressure, diabetes, depression, heart problems, worsening of ADHD, and severe headaches. Sleep apnea is also called a serious sleep disorder.

The risk factors in men showcase in the form of obesity with including age. The symptoms will outburst with snoring loudly and feeling tired even after plenty of sleep nights.

President of AASM Dr. Kannan Ramar said that, if people are not informed about sleep apnea, then snoring would be a warning sound for further health problems which should be taken as a serious caution. Doctors say that you have to take care of yourself if you have bad snoring with scanning/screening or testing yourself. Give consultation to yourself to be safe from snoring.

According to a survey treating the OSA (obstructive sleep apnea) would be a great helping factor for your health problems. Sleep apnea has a treatment to cure which depends on your changing lifestyle. The elements that cure yourself of snoring are to lose your weight accordingly, use breathing assistance during night time when you sleep, the device is named CPAP (continues positive airway pressure).

Researchers say that to cure and treat sleep apnea, medical professionals and diagnosis is the main key. The journal of (CSM) clinical sleep medicine stated that having sleep apnea might be cause for long-term risk of heart stroke and cancer.

In the journal meeting of clinical sleep organization, 30 million adults are having OSA, but there is an only estimation rate that 23.5 million people are not treated with the diagnosis provided for them.

In the journal interview doctors said that the main symptoms of sleep apnea are; gasping/choking during night sleeps, snoring, high blood pressure, fatigues, daytime sleepiness, and obesity. Other minor indications of sleep apnea are reported as; morning headaches, unrefreshing sleep, waking up during night times, insomnia, memory loss, irritability, facing difficulty level in concentration, and facing the difficult situation of sleepiness during driving and watching television.

Health care doctors say that delaying the severeness of symptoms with irresponsibility will keep you in a dangerous situation with serious illness. Patients should receive good care and treatment on sleep apnea where fortunately the treatment may get worse, reversed, or stopped which depends on the caring level in yourself.

The main solution to treat sleep apnea is using a CPAP machine, which boosts your immunity, sleeping levels, improves daytime alertness, improves brain functioning, and improves your sleep quality. There are other treatments also to cure them such as; positional therapy, and appliance therapy said, Ramar.