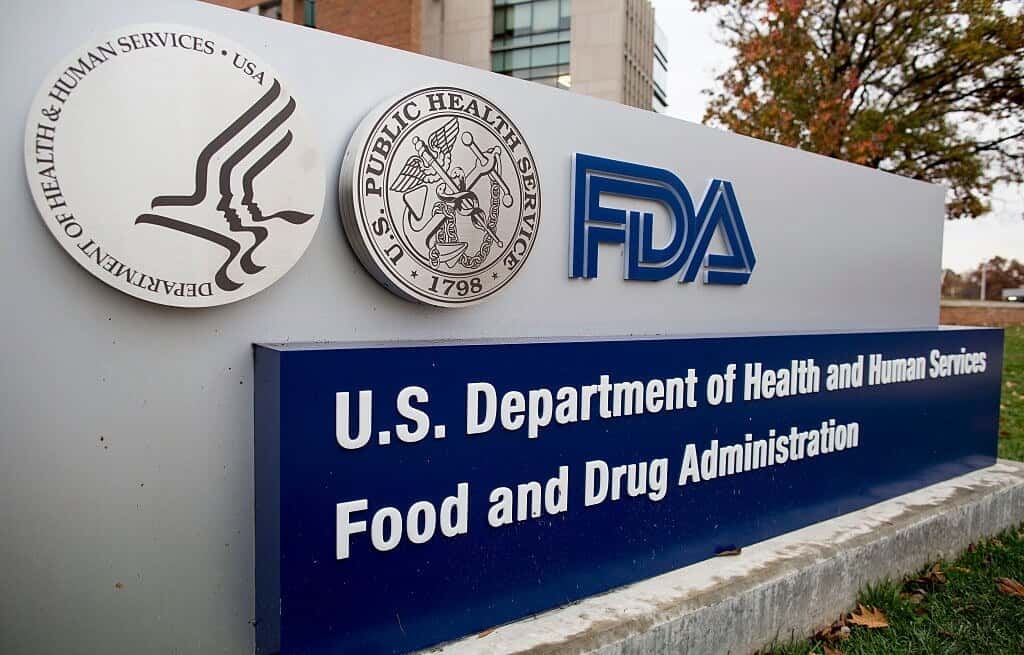 The FDA’s director of nonprescription drugs, Theresa Michele, MD, recently made remarks at a media briefing. She said sunscreen products are expected to protect consumers from the sun’s rays and to fit their expectations.

Before the passage of the Coronavirus Aid, Relief, and Economic Security (CARES) Act in 2020, the FDA had already amended a sunscreen monograph and issued a proposed rule for sunscreens in February of 2019. In response to the CARES Act, the FDA received new authority regarding OTC medications, including sunscreens. With this proposed rule, the FDA intends to implement a final monograph for over-the-counter, nonprescription sunscreen drugs. FDA’s proposed rule lays out the conditions under which the sunscreen monograph products will be recognized, generally, as safe and effective, not mislabeled, and not harmful.

Additionally, a deemed final order was established for sunscreens, which summarized the current list of requirements for over-the-counter sunscreen products. As a result of the deemed final order released on Sept. 24, Michele explained, marketers can continue using sunscreens under pre-CARES Act conditions. Therefore, the FDA believes most sunscreens sold today are already in compliance with the CARES Act because they were sold last year under nearly identical conditions to those described in the FDA enforce discretion policy that existed before the CARES Act.

FDA was also required by the CARES Act to issue an amended and revised deemed final order by Sept. 27. The proposal, released on Sept. 24, would allow us to move from the previous rulemaking process to this new order process, thereby ensuring that our ongoing discussion of sunscreens marketed without FDA approval will be effective. In this regard, today’s proposed order contains the same substantive provisions as the FDA’s 2019 sunscreen proposal. By proposing new requirements, we’re hoping to make sunscreens that Americans use every day safer, better, and more effective.

By the deemed final order, the 16 active ingredients listed are proposed to be updated to be generally recognized as safe. Further, it states that GRASE status is proposed for oils, lotions, creams, gels, types of butter, pastes, ointments, and sticks, as well as spray sunscreens undergoing testing and labeling.

The chair of dermatology at George Washington University, Washington, Adam Friedman, MD, FAAD, stressed the importance of photoprotection for everyone, regardless of skin tone. It is important to remember that broad-spectrum sunscreens with an SPF of 15 and higher play a significant role in this regard.

There are several differences between deemed and proposed orders that he illustrated, including the SPF limit of 60+ (although up to 80 might be permitted) and the fact that zinc oxide and titanium dioxide are GRASE. FDA has not said nanoparticle formulations of these are not GRASE; it is asking for community feedback.

There are two other differences: PABA and trolamine salicylate will no longer be GRASE, and all chemicals will be subject to broad-spectrum testing.

Additionally, Friedman stated that sprays should go on GRASE if properly tested, labels should be clearer, and a warning should be given to sunscreens that have not been demonstrated to protect against UVR, while bug spray-sunscreen combos are no-go.

To issue an amended final order, the FDA will review comments submitted during the 45-day public comment period. Michele said that are considering all comments received in response to the February 2019 proposed rule as well as to the current proposed order as part of this process. According to Friedman, he advises several pharmaceutical companies as a consultant.