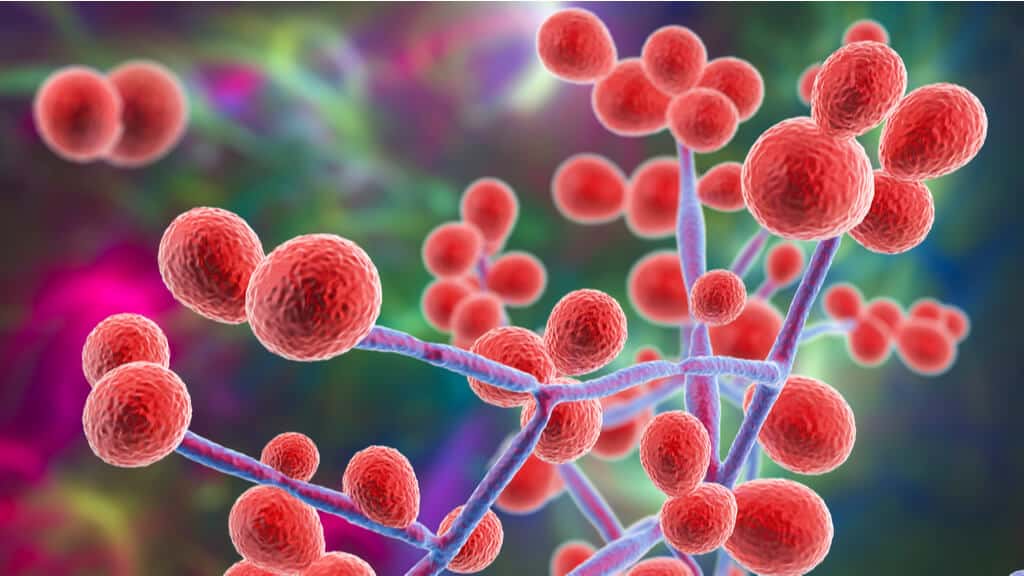 On Thursday 22 July 2021 U.S health agency -U.S centers for disease control and prevention detected and said that they have some evidence of fungal virus that cannot be treated. The virus has cases in a nursing clinic in Washington DC and around two in Dallas.  It must be noted that in most cases no antifungal medicine has proven efficient enough to curb the spread of the fungus.

The fungal virus is known as Candida Auris; currently, reported cases were over 101 from the two cities. According to the health official, around 22 cases of this infection were reported between January to April 2021. At that time there was no cure for this disease, and also it didn’t create any kind of alarm, but there were some cases that have very severe conditions despite taking medications.

AP reported that, although both Covid and breakthrough and other Covid related news are flashing the CDC has detected the new fungal virus, but did not release any official statements, not even the numbers. Dr. Meghan Lyman said to the AP, it’s the first time she and her team encountered this kind of infected disease, which is resistant to such hard fungal virus drugs. She added the virus is not either affected by the medics and spreading very fast between the patients.

This candida Auris is a kind of yeast that is a threat to the hospitals and nursing homes, as it spreads from one patient to another – and those who have serious health issues are more prone to this. from just touching the infected patients touched areas /surface it can infect the other person.

It is most dangerous when it spreads in the body which enters from the bloodstream to the brain and heart. The effect of this virus can be seen on the skin and other body parts. The Mortality rate of this Candida Auris infection is less than 30-60%. but in many cases, with this infection, other severe health conditions also arise, and in some cases, it may lead to death.

Health experts have been raising medication-resistant fungal warnings for many years, including infections with low levels of frequently used drugs. In 2019, physicians in New York identified three drug-resistant drug instances, termed echinocandin, which was regarded as a last part of the defense, according to the AP.

There has been no indication in these situations that the illness moved from patient to patient – researchers assumed that medication resistance had evolved throughout a patient’s medication However, the CDC’s Lyman suggested these latest occurrences could be exceptional.

The scientist said that although there is no such evidence that shows that the infection was spreading from one patient to another, it can’t be neglected because what is the factor which causes the spreading of the virus is still not known.

Health officials said that the main causes of this virus are from the common places where such viruses are present or from the hospital health workers who are taking care of the infected person. C. Auris infections should be avoided best by strictly preventing infection in medical settings, including washing hands; placement in the separate suite of patients infected with C. Auris of touch precautions reduce the use of intrusive equipment such as central vein lines, urine catheters, and fans.