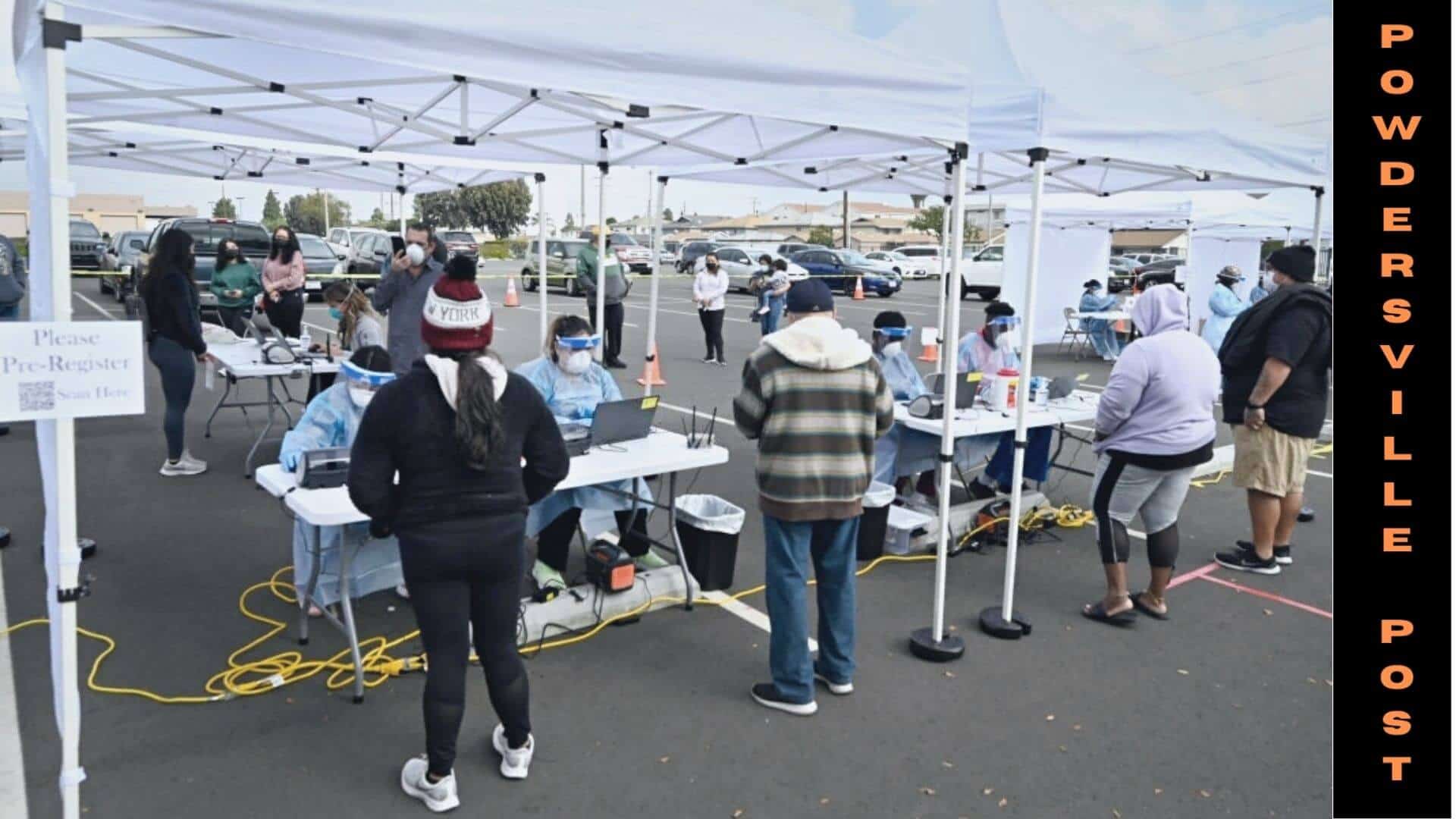 The advent Of coronavirus has led to enormous destruction in human life. Having to deal with lockdowns, mental – health issues, and losing our loved ones have only worsened the situation.

The Supreme Court Blocked OSHA From Taking Oath For The Mandate

Moreover, with the increase in covid cases the hospitals and tools are lacking. The required doctors instead of paying attention to all the patients are concentrating on the ones affected with covid in order to protect them from the deadly virus, forgetting about the ones with chronic or rare diseases and pushing them to the edge.

With covid spreading at a world level some countries have been affected severely such as Spain, China, USA, etc. Among all of these the USA has been affected badly both in terms of economy as well as the population.

But the discovery of vaccines led to improvement in the situation. People started working with greater possibilities of safety and the economy of the country also ascended at great levels.

A new white house model claims that 60lakh more Americans could die from covid by the time covid eases in March. The US recorded 1,060,547 new cases and 1.893 deaths in a day. The model projects a grim future ahead for the United States with more Americans succumbing to the virus in the next two months.

According to the data released by the center for disease control and prevention, the omicron variant makes up 99.5% of active cases in America. At the same time vaccines have proved to be the only tried and true strategy for defeating covid.

Vaccination decreases transmission of the virus and turns hospitalization and death into very unlikely outcomes. Vaccines provide such robust protection that over 99%of coronavirus fatalities in the United States now occur in the unvaccinated population.

Under the given circumstances the vaccination of the entire population is crucial for gaining the golden herd immunity. Vaccination around the United States has had its share of problems with individual and right groups having issues around forced vaccinations and their ill effect.

On 8th September President Biden announced a far-reaching vaccine mandate that applies to federal workers, hospitals, schools, and 89 million employees of private companies. Under the plan, workplaces that employ more than 100 people must require their employees to get vaccinated or submit to weekly testing.

Only 75% of the US population is vaccinated and the rest 25% are not vaccinated which led to certain disagreements between the US government and the people of the country.  Some Americans protested against getting vaccinated and called upon US individual rights according to which the Americans have the right to do or take actions without the interruption of the government.

So the US government along with OSHA  made certain rules such as that the nonvaccinated groups are not allowed to attend business meetings, concerts, or gather at any social meeting.

On 13th January 2022, the Supreme Court blocked OSHA from taking oath for the mandate because the law that created OSHA empowers the secretary to set workplace safety standards,  not broad public health measures.

But president Biden also took up the challenge and did not give up. He believed that the measures taken by them were helpful and indeed played an important role in saving lives. Well getting vaccinated at this point in time is in fact the best thing we all can do to save ourselves and others.

At this particular period of life, vaccination is I believe the key to success as it provides immunity to fight and move on to live a better life we all deserve. A country like the US at this stage with an increasing rate of viruses and deaths should be vaccinated entirely to stop the propagation of this deadly virus.