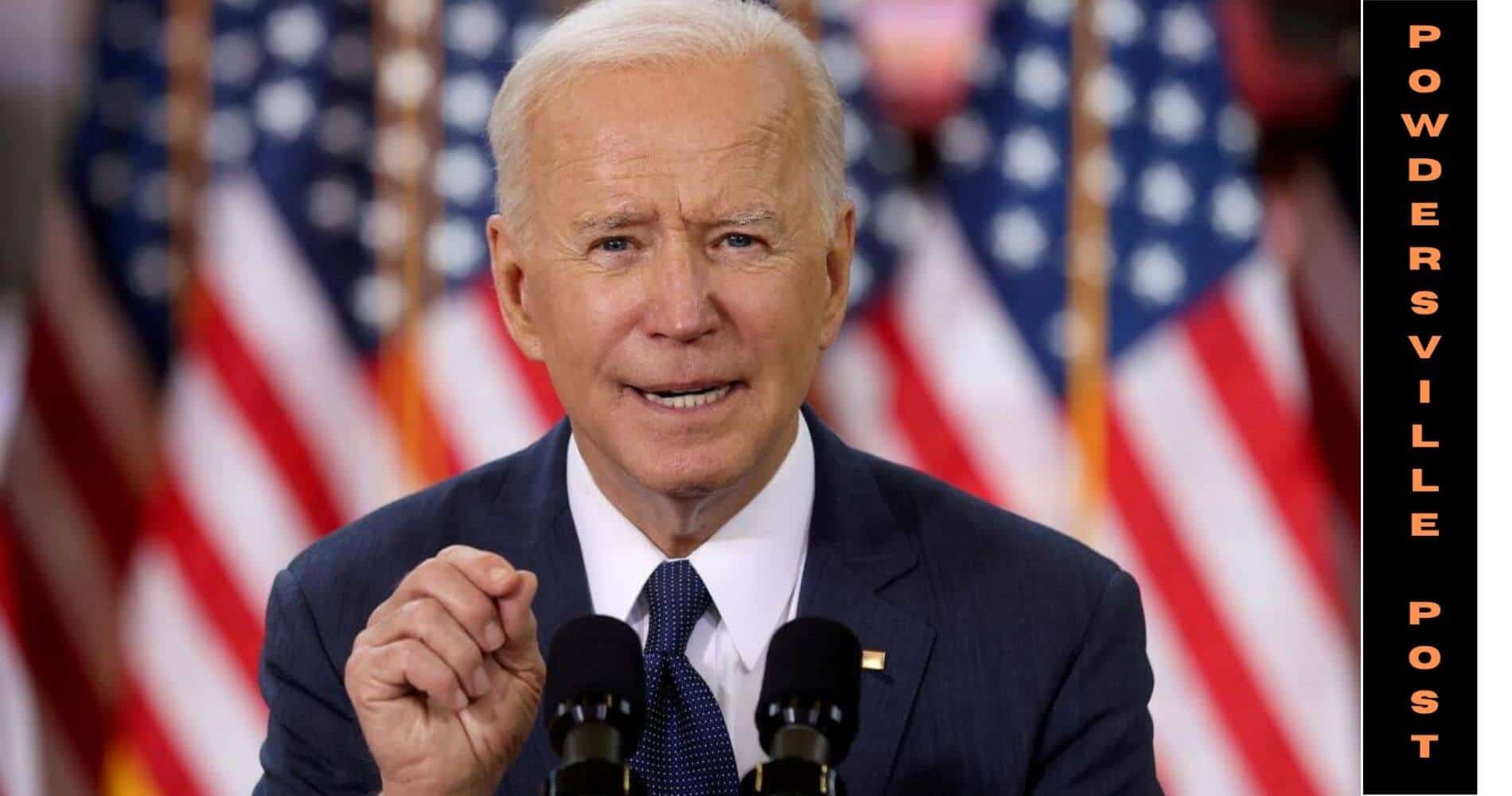 President Joe Biden called on large business houses of the US to implement the Covid-19 rules voluntarily requiring their workers to be vaccinated and weekly tested. The workplace vaccine mandate imposed by the US administration required the workers of each organization to be tested on a weekly basis at the cost of the companies.

The Supreme court, the nation’s highest court, has, however, blocked the mandate of the President on the ground, stating that the initiative taken by Joe Biden’s government is going beyond the permissible authority of the government. The Supreme Court even clarified that the mandate for the limited vaccine can be put on the staff of healthcare facilities that the government funds.

President Joe Biden was very much disappointed with the orders of the Supreme Court. to block the life-saving initiative by the government. In reply to the Supreme order, the US administration has clarified that the mandate would help the workers to remain healthy and safe to fight against the pandemic.

After the supreme court passed its order, President Joe Biden called the business leaders to step up to institute vaccination requirements for their staff and stakeholders. Joe Biden also clarified that the Supreme court order will not set him back from voicing for the health and economic benefit of the Americans.

Even several business houses opposed the idea of the mandate, along with several Republican states stating that the government is over-ruling its power with the requirements.

In response to the Supreme court order, the Industrial giant General Electric withdrew the vaccination requirement and testing of its 174,000 employees.

After the verdict of the Supreme Court to block the US administration’s vaccine and testing drive, the Labor Department has planned to use its authority for protecting the workers from this dreadful pandemic.

Labor Secretary of America Marty Walsh stated that the Occupational and Safety Administration is planning to implement Safety standards in the workplace to combat Covid-19 infection with its existing power to make the business house accountable.

The Occupational and Safety Administration has the power to fine businesses who defer from maintaining a safe workplace environment for their employees. The agency has already implemented fines against complaints for violations of Covid-19 norms since the beginning of the pandemic.

In regard to the stand proposed by the Occupational and Safety Administration, the High court has indicated that the agency has the authority to impose strict rules at workplaces where workers tend to face a threat of Covid. It also clarified that all regulations by the agency are permissible if any job or workplace of the employer poses a great chance of attack by the virus, especially in crowded areas.

Jordan Barab, the Deputy Assistant Secretary of Occupational and Safety Administration, clarified that they can generate new rules for high-risk industries where there is the absence of vaccine rules for the workers.

Labor Unions are working in line with the Occupational and Safety Administration to get regulations imposed for the safety of the workers. The largest Union federation of the US has asked the White House to implement new safety standards, which include proper ventilation, paid leave for workers, imposing proper masking, and a few more.

The Union bodies are quite happy with the firm decision and effort of the Occupational and Safety Administration in getting the workers a safe working condition.

However, keeping aside the Supreme court orders, civic authorities of several states in America have already implemented Covid safety requirements like the wearing of masks indoors, implementing Covid prevention plans, and keeping employees updated about Covid outbreaks. Few areas have also been made compulsory for people above the age of 5 to show proof of vaccination while visiting venues of entertainment.