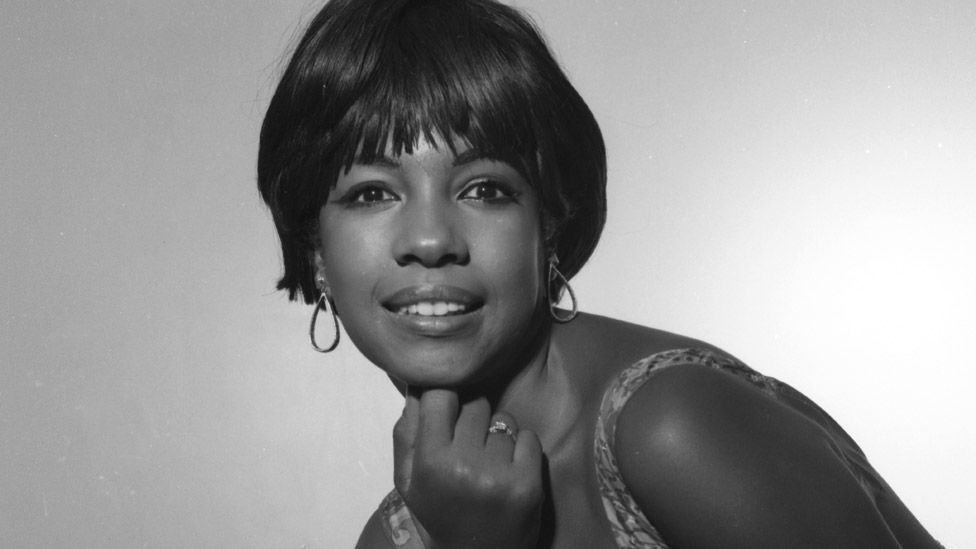 Vocalist Mary Wilson died on Monday night. She took her last breath at her home in Las Vegas. She was 76 years old.

She co-founded the Supremes at an age of 15 for a Detroit housing project. She stayed with the trio untill 1977 when it dissolved.

Jay Schwartz is Wilson’s longtime publicist. He said that she died suddenly. The cause of death is not yet revealed. He also added that the funeral will be absolutely private due to covid -19. But a memorial will be organized later this year.

Berry Gordy expressed his grief in a statement and said that he is shocked and saddened over the death of a member of the Motown family. the Supremes are famously known as the sweethearts of Motown.

Mary Wilson along with Diana Ross and Florence Ballard, came to Motown in the 1960’s. With numerous hits, television and nightclub bookings, the Supremes opened doors for many other things.

Berry Gordy remembered Mary as a Diva who was special to him. She will always be missed, he added.

Two days before her death, a video was posted on her YouTube channel. Wilson has announced in the video that she was currently working with Universal Music for releasing solo contents. She also mentioned the unreleased album “Red hot”. It was recorded in the 1970’s with producer Gus Dudgeon.

She also announced the possibilities that some of the work from “Red hot”  might be released on her birthday, on March 6.

In the video, she promised about the upcoming interviews about the Supremes’ experiences.

In 2019, Wilson appeared on the 28th season of a reality show “Dancing with the stars”. She also released her fourth book titled “Supreme Glamour.”

Wilson was planning the year and was set to indulge herself in the celebrations. This year is going to mark the 60th anniversary of the Supremes. The Supremes is still the most iconic singing trio comprising all females.

Paul Stanley expressed his shock on Wilson’s death on twitter. Stanley wrote that he had about an hour long call with Wilson on Wednesday only. She was just full with lots of stories and life. It is hard to imagine that she just died. He wrote that he is extremely shocked and expressed his blessings to her

With Ross being known as the International superstar, and Ballard as the tragic figure of the trio, who died prematurely at 32, Wilson was the omnipresent driving force of the group.

In 1970, when Ross left the group for solo performances, Wilson backed a succession of front women. She kept the group alive. Though it never touched the heights it used to be at, the Supremes still managed to return to pop top 25 times with “Stoned love”.

Wilson’s 1986 memoir “Dreamgirl: my life as a Supreme” was bestselling at the time. In the book Ross was called as an attention seeking and backstabbing diva. In the book, she wrote that she is still proud of Ross even though the latter used to hurt, humiliate and upset her on several occasions.

Wilson also released 2 solo albums. She was quite successful with her solo acts and was also inducted in the Rock and Roll Hall of Fame as a member of the group.

According to her publicist, Wilson was trying to get a US postage stamp designated for Ballard. She is survived by her daughter and son, along with her adopted son and grandchildren.

The family has requested to contribute towards UNCF.org and Humpty Dumpty Institute in lieu of flowers for her funeral.