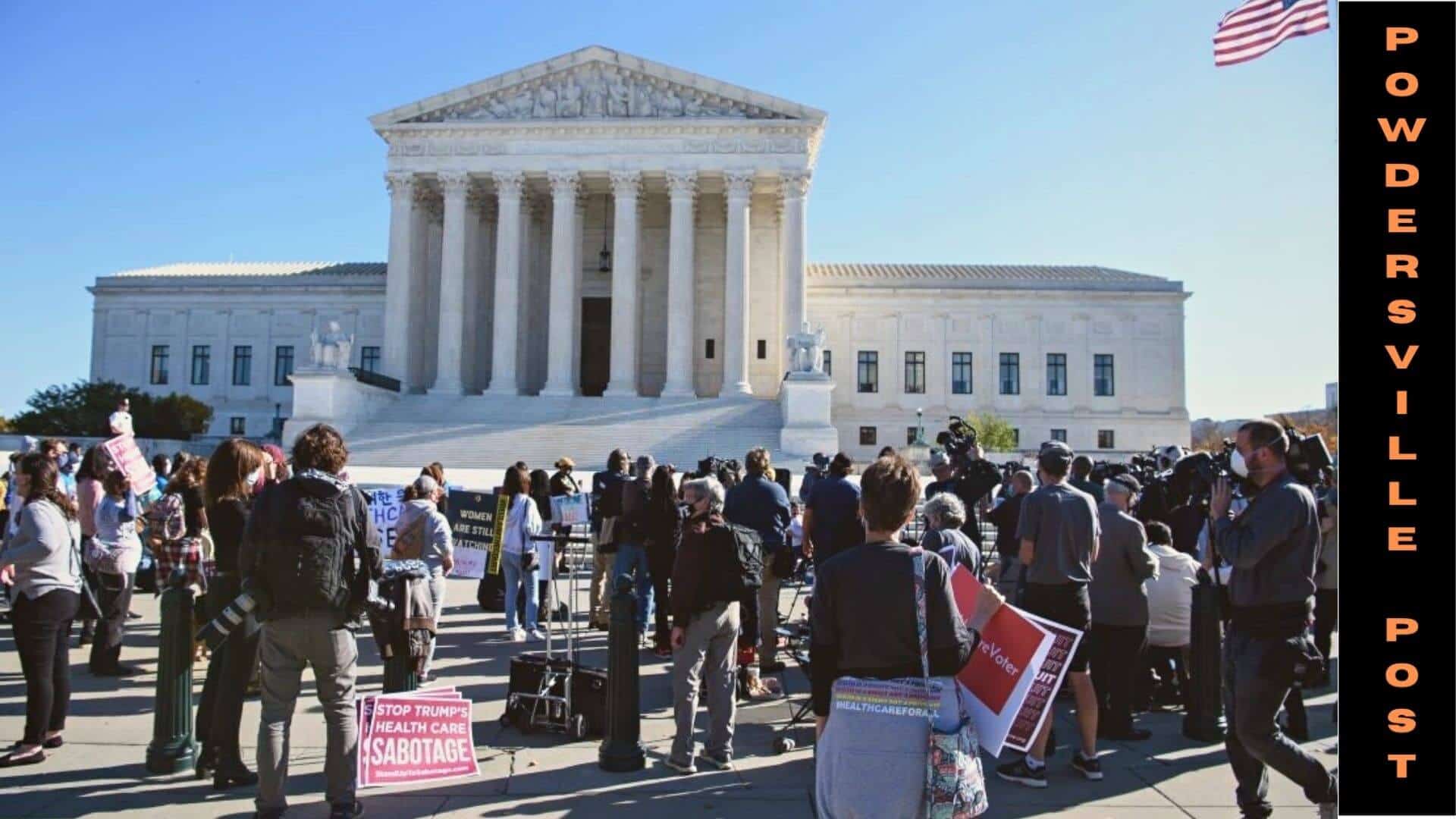 The US is now seeing a new surge of covid cases with Omicron now being the dominant variant throughout the country. Dr. Megan Ranney, who is a professor of medicine at Brown University, stated that at every turn of the street you could find a person who is infected with covid.

The Surge In Covid Cases Makes The New Normal Much Harder

Ranney stated that this could hurt the economy in a very bad way as most people would be sick and won’t be able to attend their offices for some time.

Even though the government is not putting a lockdown, the mild symptoms need to be taken seriously and people are to be home quarantined if they are infected. The US on Friday reported an all-time high of 386,000 positive cases.

New York is one of the worst affected states in the US wherein the public transport has also been stopped or being delayed as the drivers are ill and Metropolitan Transportation Authority (MAT) stated that they are short-staffed currently and are doing everything in their power to keep the services running.

University of Maryland Capital Region Health stated that they are seeing their resources being exhausted at a rapid rate.

One of the key issues which the hospitals are facing is that their doctors and nurses are also getting sick even though the symptoms are mild, they cannot treat the patients as they could transfer the virus to them.

This has made the health care industry quite short-staffed and many of the states have asked the federal government for any assistance in this region.

Mike DeWine the Governor of Ohio stated that he is deploying 1,250 national guards to help the hospital authorities to keep the health care institutes running. In a similar manner, Cincinnati reported that they are short-staffed at their fire department as many of the people have fallen sick and are asked to stay in home isolation.

Thousands of flights have been canceled as well, which has disrupted the travel plans of many people. The aviation industry stated that their staff is now ill and pilots who are needed to fly the planes are also ill.

Pilots cannot be asked to stretch their shifts as they need to be vigilant while flying the plane. Many of the airlines are now trying to put people into different flights and provide layovers so that they need not cancel their trip and can get to their families as well.

Omicron being highly contagious, the old covid rules need to be changed. The old rules stated that if you are at a distance of 6 feet from a person and if you are in contact with an infected person for less than 15 mins you won’t catch the virus.

The issue with Omicron is that since it’s highly contagious even if a person who is not infected is in contact with someone who has Omicron for less than a minute the virus jumps to the other person.

Phil Murphy, the Governor of New Jersey, stated that the state saw at least 28,000 positive cases, and they are now matching the numbers of the previous winter`s surge with the only difference that the death rate is now low as many people have been vaccinated.

From reports to the CDC (Centers for Disease Control and Prevention), most of the people who get infected are asked to stay at home in isolation, and their symptoms would go away in 7 to 14 days if they are fully vaccinated with booster shots.

However, for people who are not vaccinated, the symptoms are strong and need to be hospitalized and some of the people are seeing respiratory issues as well.