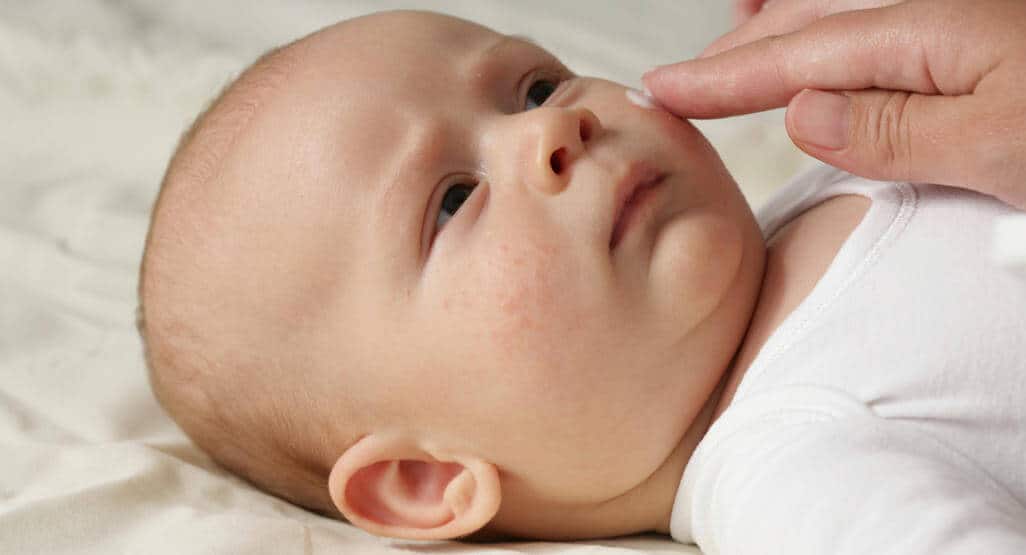 An old viral infection has been quietly affecting babies amidst the resurgence of the Covid outbreak which grabs almost all the headlines these days.

Surge In RSV Illness In Babies

RSV, unlike Covid, is an enemy that has been in existence since a long time and is well established. It has been observed that RSV peaks in winter and that’s when it affects the children the most.

While it can cause serious lung infections in babies, especially preemies, and young children with certain medical conditions, in most people, it just cases a cold, which involves a runny nose and cough.

The most common cause of pneumonia in babies aged lesser than 1 is RSV.

According to the CDC, it is also the cause of most cases of bronchiolitis. This is a case where the small airways of the lungs are inflamed.

Youngsters can struggle to breathe when RSV gets deep into the lungs. They may also need to be hospitalized to receive oxygen and fluids.

As per reports by the CDC, in the month of June, the pediatric hospitals were seeing a rise in the cases of children suffering from RSV. This pattern is now emerging in other parts of the country.

Recently there has been an increase in positive tests for RSV at the Primary Children’s Hospital in Salt Lake City. In a media briefing, Dr. Per Gesteland said that the hospital’s current RSV numbers are the same as they would normally be during January.

He said that they were watching this development closely as they are concerned that the trends are going to pick up slowly and that a reason for concern is the unseasonal rise in RSV cases is happening at the same time as a rise in Covid cases.

Experts at other hospitals have warned that these combined trends are ensuring that resources are stretched out and wafer thin.

Texas Children’s Hospital in Houston, last week, said that it will require its entire workforce to be vaccinated against Covid and that bold action was required during this double surge of Covid and RSV.

The hospital also reported over 2 dozen children that had been affected with both viruses.

Dr. Larry Kociolek, of Lurie Children’s Hospital, in Chicago, said that it’s generally different groups of children that are at risk of contracting both viruses.

He added that RSV is ubiquitous and it’s just a case of cold for older children that have immune systems that have been exposed to it previously. It has been observed that the virus is a threat to babies who are younger than 6 months old.

Over 2 million American children visit the doctor for an RSV infection yearly, on average. According to the CDC, around 58,000 end up being hospitalized.

Larry said that even though there is no vaccine for RSV, there is a way to prevent severe infections. This can be done through injecting a medication called palivizumab.

The American Academy of Pediatrics recommends that the drug be given to preemies in the first year of life. These injections are given monthly, for around 5 months.

At the start of the pandemic, due to widespread social distancing and mask-wearing, RSV cases were diminutive.

As restrictions were relaxed, people came into contact with pathogens, and this included RSV.

Larry added that parents can also aid in shielding infants from RSV by limiting their exposure to large gatherings.

Fever, cough and congestion are some of the early symptoms of RSV.