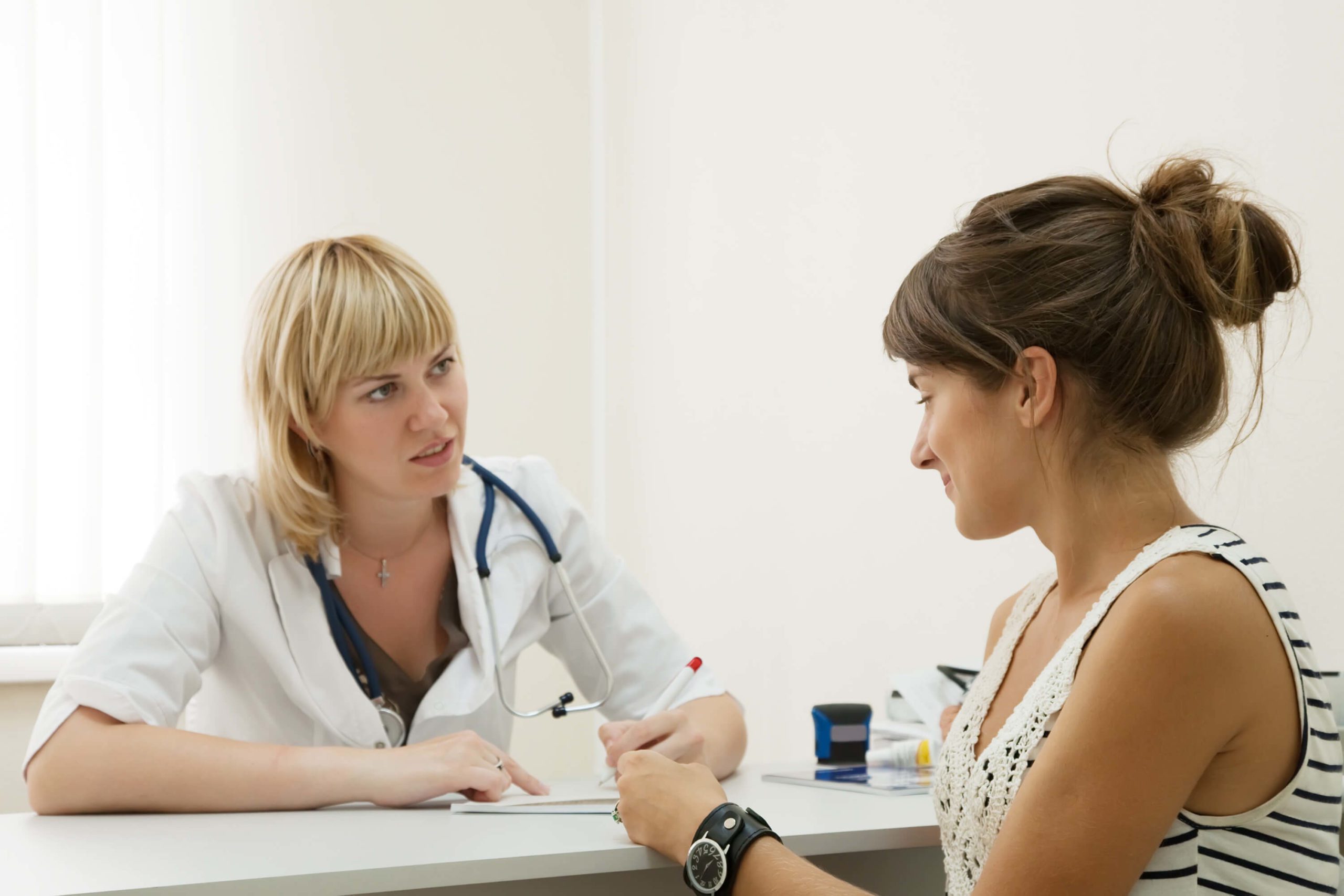 Hormonal imbalances in women nearing menopause are a common phenomenon and many have, therefore, opted for Hormonal Replacement Therapy (HRT) to curb the side effects. However, recently, scientists and researchers are contemplating a correlation between HRT and late-onset asthma, which is quite surprising news for many.

Dr. Erik Hansen, of the Center for Physical Activity Research in Copenhagen, led a study to find a potential link between HRT and the late onset of asthma. It spanned for more than two decades, with almost 380,000 Danish women, of which, 34,500 had asthma between 1995 and 2018. They were about 40 -60 years of age. When compared to 10 women who did not have asthma, the results showed a 63 % greater risk of developing asthma in HRT-associated cases.

The Surprising Link Between HRT And Asthma Baffles Scientists

It takes about 28 months for asthma to develop after the commencement of HRT in women. Patients who have filled a hormonal prescription twice in a period of six months are predicted to be on HRT. A patient who was prescribed twice for an inhaled corticosteroid within a span of two years was supposed to be diagnosed with asthma. Based on this data, it can be said that about 95,000 women had used HRT for nearly three years. The study concluded by stating that 34% of the asthma patients were on HRT and 24% of the patients were without any asthma.

Besides these, the physicians highlighted a few more points. They reported that with complete withdrawal from HRT procedures, many patients were totally relieved from asthmatic conditions. But again, the type of HRT used had different effects. It was found that a combination of both estrogen and progesterone and estrogen alone, posed greater risks of attracting asthma when compared to progesterone alone. The authors further evoked surprise on these outcomes as they were unable to decipher the link between the different forms of HRT, menopause, and asthma.

Dr. Len Horovitz, a pulmonologist at Lenox Hill Hospital, said no anecdotal evidence bears testimony to this kind of a finding. Asthma is a common childhood lung disorder but it can be seen in older people too. It can be the outcome of conditions like obesity, which is in fact seen in menopausal women. HRT itself has many side effects, as Horovitz said. Hence, any such result should not be shocking. Women entering menopause have a wide range of hormonal changes, and any clinical symptom may occur due to these fluctuations. So he feels that this area needs further researches and large sample sizes to come to any conclusion.

His college, Dr. Jennifer Wu of the Lenox Hill Hospital, also conveys similar thoughts. She said that HRT had long been related to increases in diseases of the heart and cancer, but many clinicians might be surprised by the possible side effect of HRT to be asthma. She also added that if HRT actually bears any relation to asthma, then women with lung function disorders should think before proceeding. After all, the benefits of HRT in easing menopausal symptoms can be weighed down when compared to critical conditions of hospitalizations of a patient in severe asthma cases. Further investigations are required to determine the complex link between the two components.