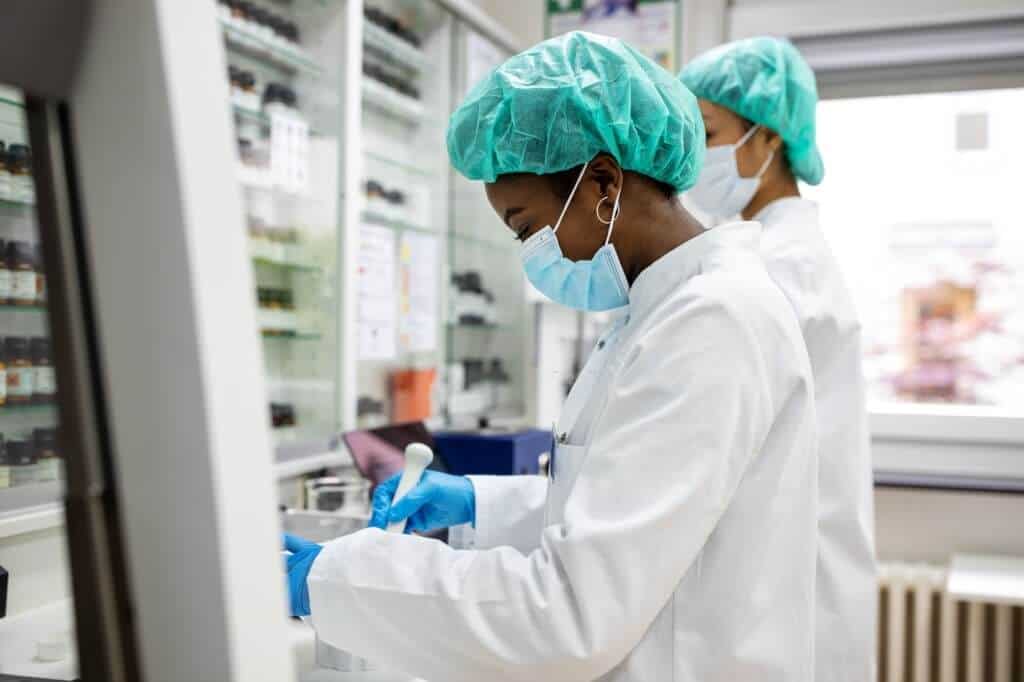 Some residents of this locality are worried that the frequent cases of illnesses like asthma, chronic cough, skin rashes, preterm births, low birth weight, and cancer are considered normal or blamed on genetics, but the environment that they are living in or the chemicals that they are forced to inhale are not taken into consideration.

Surrounded By Oil Refineries Residents In This L. A Locality Is Grappling

As per reports by non-profit Communities for a Better Environment, Wilmington, which is predominantly a Latino immigrant and working-class neighborhood of 50000 people has the highest rates of cancer and asthma in the state, which in some way is a reflection of the fact that it is surrounded by 6 oil refineries and is wedged between the ports of Long Beach and L.A.

California, which happens to be the 7th largest oil-producing state in America, has no regulations when it comes to maintaining a minimum distance between active oil refineries and residential communities. Owing to this, for many residents, especially brown and black, dirt, noise, and acrid smells from oil production is part of their daily lives.

After the discovery of oil in the 1920s, many people bought as well as built homes close to the oil refineries, which employees thousands of residents in Wilmington, leading to a surge in population.  As per a report by Capitol Matrix Consulting, the oil industry employs almost 37000 people.

As per an analysis by the FracTracker Alliance, over 2 million California residents are residing within a radius of 2500 feet around an operational gas and oil well, whereas another 5 million, which accounts for 14% of the state’s population, are residing within 1 mile.

Residents are most at risk in L.A. County, which has Inglewood Oil Field spread across 1000 acres, one of the country’s largest urban oil refineries, owned by Sentinel Peak Resources. Over half a million people reside within a radius of a quarter-mile of operational oil wells which release dangerous chemicals like hydrogen sulfide, benzene, formaldehyde, and particulate matter.

A study published in the journal Environmental Research claims that residing close to oil refineries is linked to wheezing and compromised lung function, which in some cases is as much as that of passive smoke exposure or living close to a freeway.

Environmental advocates have been urging Gavin Newsom, Governor of California to initiate a 2500 foot buffer zone between operations of fossil fuel and schools and homes. However, this year, a bill to ban hydraulic fracturing and initiate a buffer zone failed to clear in-state committee voting.

Attorney for the Center for Biological Diversity, Hollin Kretzmann, recently sued the state for sanctioning multiple fracking and drilling projects, without considering an environmental review. Kretzmann claimed that a safety buffer was a bare minimum requirement for the wellbeing of these residents.

However, some sections of the state have taken up this matter into their hands. Culver, a city in L.A. County has passed a law to close down gas and oil extractions of Inglewood Oil Field within 5 years, considered to be an ambitious move by oil-producing jurisdiction.