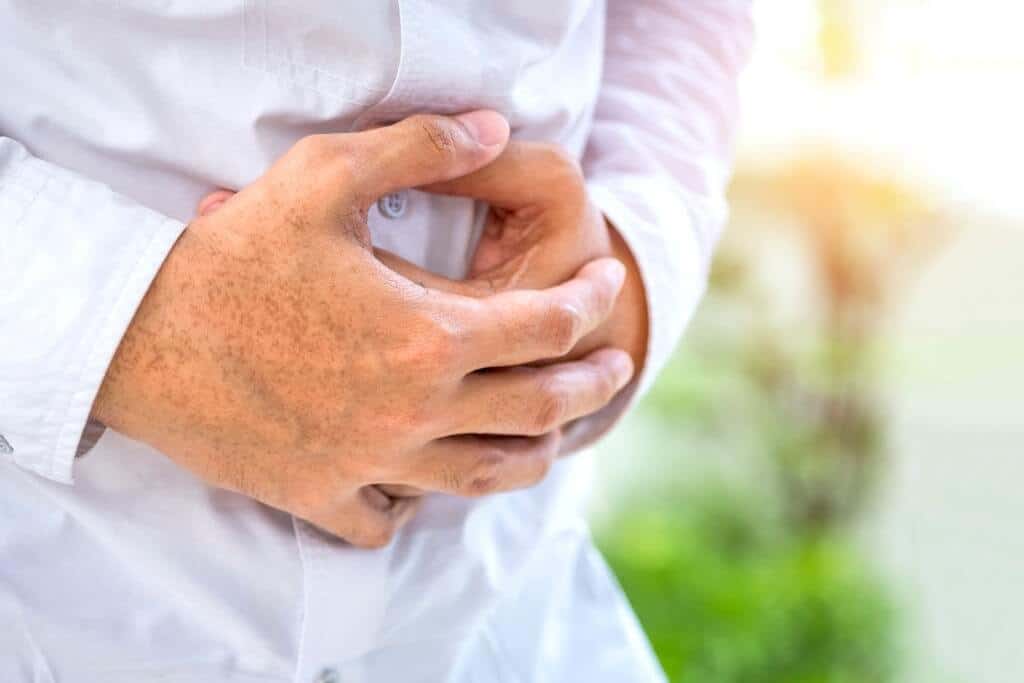 Cancer that starts in the colon or rectum is colorectal cancer.

Depending on where they start, they can also be called colon or rectal cancer.

Due to the similarities between them, they are often grouped together.

A growth on the inner lining of the colon or the rectum may signify the start of colorectal cancer.

These growths are known as polyps.

Survival With Advanced Colon Cancer Is Not Boosted By Young Age

Over time, some of these polyps can change into cancer.

The chances of a polyp turning into cancer depend on the type of polyp it is.

There are several different types of polyps

Researchers say that it is still unclear why younger patients who have advanced colon cancer do not live longer than older patients.

The authors of the study found that colon cancer rates among young Americans are on the rise and they added that they were surprised by the findings.

Dr. Kimmie Ng said that when compared to the older patients, younger patients, as a group are much more physically active and are able to perform the daily activities much better.

She also said that they have less severe side effects when they are treated with higher doses of therapy.

Ng is the director of the Dana-Farber Cancer Institute, in Boston.

She said in an institute news release that this was the 1st study that compared the survival of younger patients to older patients who participated in a clinical trial for the treatment of metastatic colorectal cancer.

These patients took part in a clinical trial that assessed a combination of chemotherapy and biologic therapy in patients who had been diagnosed with advanced colon cancer.

Dr. Marla Lipsyc, the co-author of the study said that they were not able to find any significant difference in overall survival between the two groups.

Among the younger patients, the median overall survival was 27.07 months.

Among the older patients, the median overall survival was 26.12 months.

Progression-free survival, which is the amount of time that a patient lived before cancer worsened.

It was also found that in patients below the age of 35, out of any age group, they had the shortest median overall survival with 21.95 months.

This shows a huge gulf compared to the 26.12 months in older patients.

The difference is not considered statistically significant as the study included relatively few patients below the age of 35.

According to the authors of the study, the findings are consistent with previous research which suggests that worse outcomes are experienced by younger patients.

In the Journal of the National Cancer Institute, the report was published on Oct 27.

Further research is required to confirm that colon cancer may be more aggressive at an earlier age according to the findings.

According to the American Cancer Society, this occurred even though overall incidence fell.

Lipsync said that colon cancer if the current trend holds, is projected to be the 2nd leading cancer.

By the year 2040, it is expected to be the leading cause of cancer death in patients between the ages of 20 and 49.

She said that it is important to understand the survival in this population so that tailored treatments can be developed.