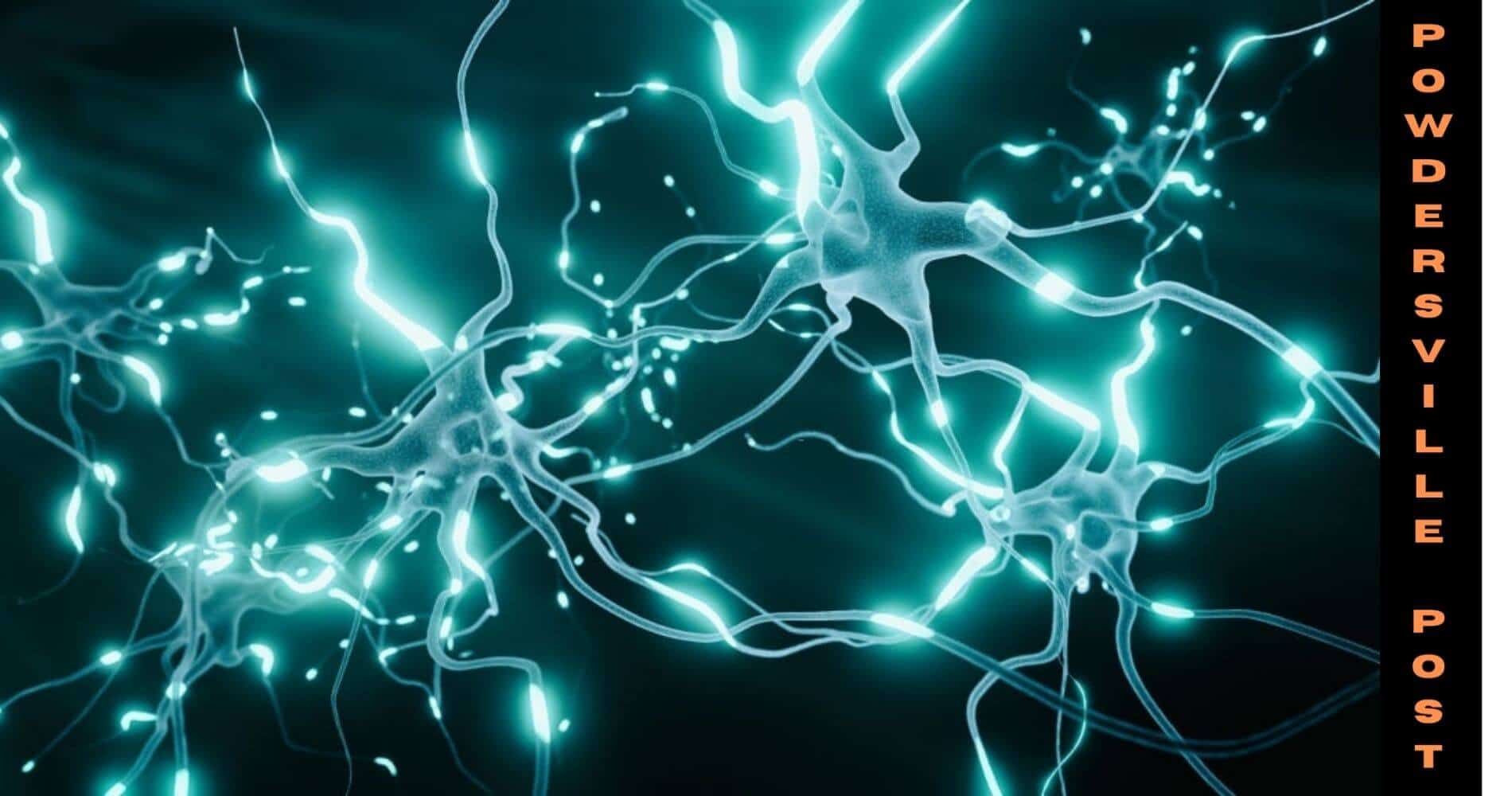 Disease-specific startups, providing telemedicine with organized doctors have been shown to be a successful business model. Such new startups constantly attract ventures to invest in them. Mr. Brian Wallach who was once a federal prosecutor, later found out by his neurologist that he was infected by ALS short for amyotrophic lateral sclerosis or Lou Gehrig’s disease. ALS is more deadly, it would affect the ability to walk, speak, eat and breathe.

Synapticure; A Startup To Help People Infected With ALS

Even with a diagnosis, a person can only extend his lifespan by just 3 years. Mr. Wallach was lucky, he had the courage and ability to visit specialists from all over the country, his diagnosis took months, and managed to survive. Mr. Wallach and his wife founded a company aiming to help people who are infected with ALS disease and teach them the ways they managed to find the cure.

Synapticure focuses on helping people who are infected with ALS by telemedicine and data aggregation to control the spread of the disease. According to reports from the Centres for Disease Control and Prevention, nearly 30,000 people are infected by ALS in the United States and their life expectancy is just 2 to 4 years even after diagnosis. Even though there are many clinics to treat ALS, most of them take hours of travel to reach patients. Hospitals can only treat 300 patients a year because of increased needs. When Mr. Wallach was infected with ALS, he consulted every specialist and read research papers, finally managed to figure out the best treatment, but not everyone is fortunate enough to do that. Synapticure focuses on bringing all the patients and specialists together and providing them with the best treatment to cure the life-threatening disease ALS.

Synapticure located in Chicago was funded with 6 million dollars by google ventures. Mr. Wallach and his wife Abrevaya, left their jobs to focus more on using the new fund to develop Synapticure and its technology platform. Mr. Wallach said that the pandemic boosted the use of telemedicine. During this time Medicare expanded the type of services it offered. They were also funded by Ben Silbermann, chief executive of Pinterest, and Ron Conway, who also funded Airbnb, Facebook, and Twitter. Disease-specific startups show to have more growth potential, as telemedicine has become normal due to pandemics. Livongo, a diabetes treatment company, is valued at nearly 4.4 billion dollars by 2019. Investors have taken much interest in these health tech deals. Investors from the United States have roughly poured in 32 billion into private health care technologies.

Dr. Krishna Yeshwant, who is the lead investor of Synapticure, got to know Synapticure through a colleague who had ALS. He said that Synapticure has the potential to bring back higher returns. Synapticure makes money just like other medical consultancies do, they bill the insurance companies for their services. Health workers from this company help patients who might already be under other medical care by providing them with the supplies they need. The company monitors the patient’s current clinical trial. With

Patients who were abandoned by their doctors, saying that there is no chance of survival are given new hope by Synapticure. Patients shared their opinion saying, Synapticure always focuses on moving forward and exploring all the options for survival. ALS experts shared their concern saying that giving people multiple treatments might cause confusion. However, Mr. Wallach continued to show an optimistic response and focused on increasing the company’s range and helping every patient they can. He received lakhs of support, gratitude from various people for his new initiative.