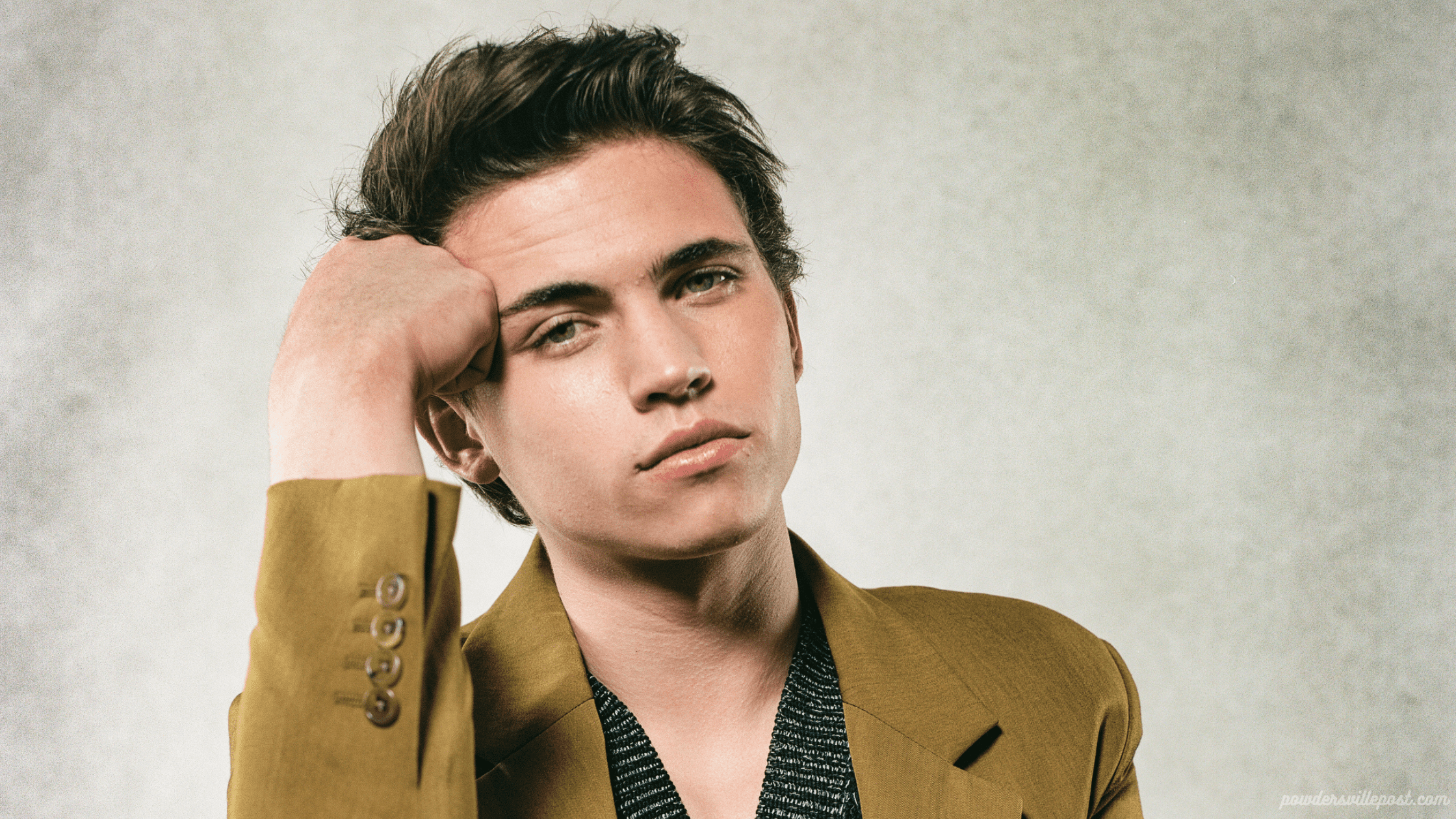 Tanner Buchanan is a rising star actor. He was born on December 8, 1998, and was raised by his grandparents. He is mainly famous for his performances, including Leo in a series named Designated Survivor and Robby in a series called Cobra Kai.

He is also famous in public for his Mason role in the series name Game Shakers.

In the Year 2010, as a child, he made his debut in the Modern Family series. After that, he appeared on Major Crimes and also in The Goldbergs.

In 2016, he had his first major television appearance as Leo Kirkman in the series Designated Survivor. He made his acting debut as Robby Keene in Cobra Kai in 2018.

Tanner co-stars with Addison Rae in this updated remake of the 1999 romantic comedy. She’s All That! : In She’s All That, a scruffy, antisocial youngster. Padgett Sawyer, who Addison plays, is the influencer who gives him a makeover.

All of his fans wondered if Tanner and Addison were going to date in real life after watching their characters’ growing romance on television, especially after locking lips at the MTV Movie & TV Awards this summer.

The epidemic, according to Buchanan, was what brought the diagnosis home. He recorded season 4 of Cobra Kai under coronavirus safety measures, which revealed that he was indeed suffering from anxiety.

Does Tanner Buchanan have insomnia?

During his guest appearance, he said that he became so engrossed in the programme and the creation of its fantastic battle sequences that he couldn’t sleep at night thinking about it.

“He was only getting one to two hours of sleep for three and a half months,” Buchanan told Faris.

He went on to say that he spent a lot of time thinking about what the next day of shooting would entail, such as rehearsing new battle scenes.

He can’t seem to turn off his mind. That’s just how my thinking operates, “the actor confessed. Insomnia was a result of the procedure for Buchanan. “They had two weeks of combat.

It’s battling all day, and you just get a 30-minute lunch break, “he stated. “They are all determined to complete everything, so they do it for the best shot, making this series more realistic.

They aren’t pressuring them to do so. Want a break for some time? They ask, “No, just keep going,” Tanner and his co-actors said.

Let’s go, roll the cameras. All the cast are fighting again for the scene. Specifically, when he goes home from work, he cannot sleep. “ That is what Tanner said.

It’s kind of hectic for him because of the shooting and practicing fights due to which he is unable to get proper sleep and that causes the disorder named Insomnia in which a person is not able to sleep and remains awake the whole night.