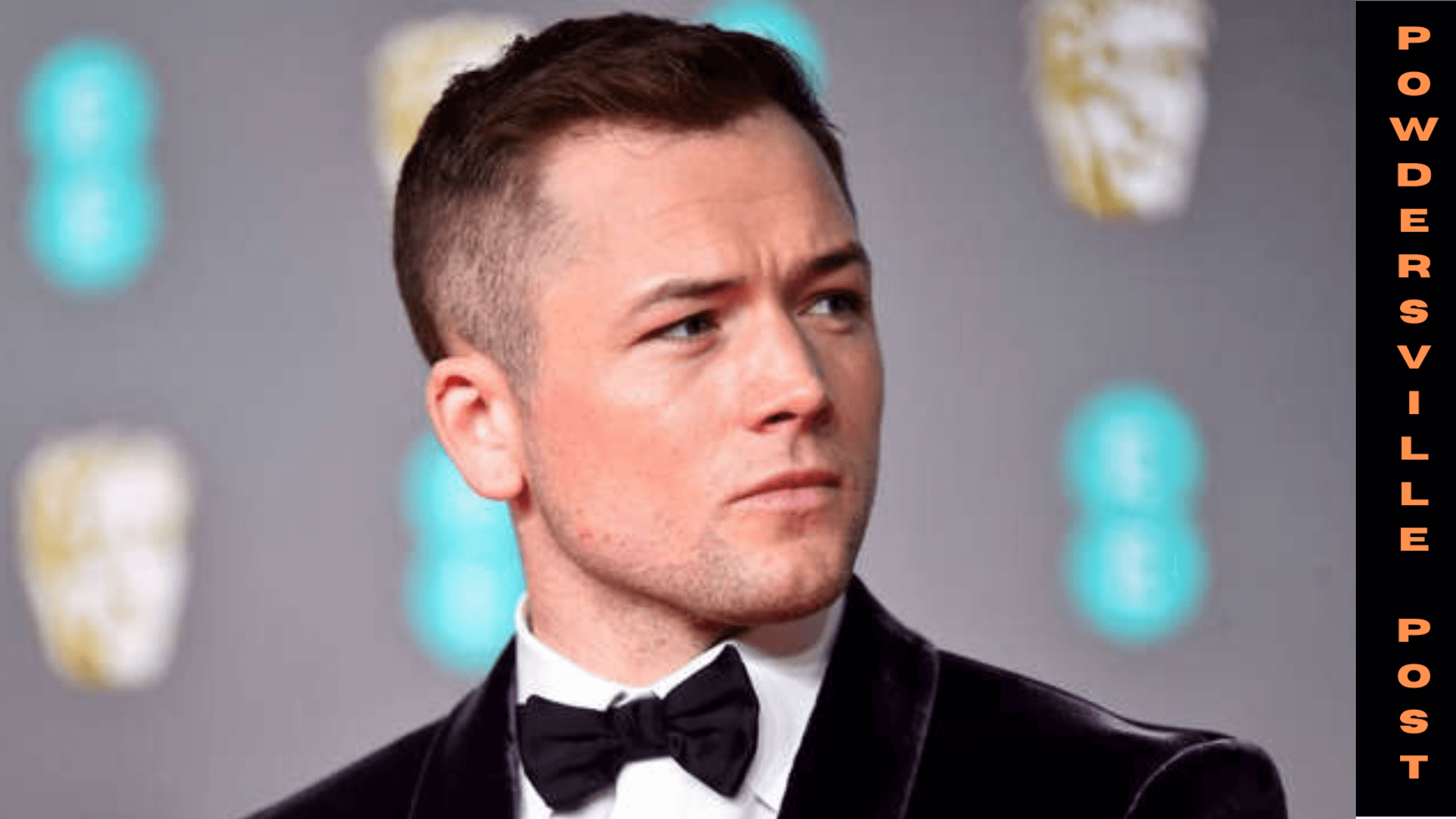 Taron Egerton posted an Instagram story, assuring fans that he is completely fine. The actor of the West End Play fainted and collapsed on stage during the show on Saturday evening.

“I Passed Out During The First Show Of COCK Last Night”; Taron Egerton Reacted After Fainting On Stage

The inaugural performance of his new play Cock was at the Ambassadors Theatre in London on Saturday evening. The Rocketman star is starring alongside Jonathan Bailey in a revival of Mike Bartlett’s 2009 play cock.

After he collapsed on stage, a doctor in the audience assisted the actor, and the play was stopped. The director Marianne Elliot updated the audience that the actor was absolutely fine, after 40 minutes. And Taron’s understudy Joel Harper Jackson took over for the final 15 minutes of the show, and the cast was able to finish the play.

Taron’s representatives and the Ambassadors Theater refused the request of People to comment immediately.

On Sunday morning, Taron Egerton offered an update in an Instagram story on his verified Instagram account, beginning with a statement that as some of you may have heard, I passed out during the first show of COCK last night. But now I am completely fine, only a slightly sore neck and a bruised ego but I am fine.

The 32-year-old actor put a positive sign on the incident and wrote, “I would appreciate it if anyone who was in the theater last night just said that I gave such a committed, electrifying performance that my body couldn’t sustain it and passed out. He further added “that being said, apparently you are meant to actually do the full show and not just three-quarters of it. So I will be back with a vengeance tomorrow night.

Egerton was also grateful to those who took care of him when he fainted, “Thank you to the amazing team at the theater and my wonderful castmates for being so lovely,” he wrote. He thanked and called his fellow castmate Jackson who stepped in to complete the final part of the play, “an amazing actor and a lovely person.”

Cock is a love triangle and follows Bridgeton’s Jonathan Bailey, whose character, according to Playbill, questions his sexuality when he meets a woman, played by Egerton, and his relationship with his longtime boyfriend.

Joel Harper Jackson tweeted on Sunday afternoon that it was an absolute privilege to take Egerton’s place on the stage.

He praised Taron by calling him a true gentleman who has been so supportive. He further wrote that Egerton is okay and will be back on Monday.

The production team posted a statement that Taron Egerton fainted towards the end of the performance, during yesterday evening’s first preview of Mike Bartlett’s play Cock at the Ambassador Theater.

The Mike Bartlett Show originally premiered at the Royal Court Theater in London in 2009 and starred Jade Anouka and Phil Daniels.

Cock will continue with its next performance on March 7 before the show officially opens on March 15. Cock is scheduled to run until June 4.