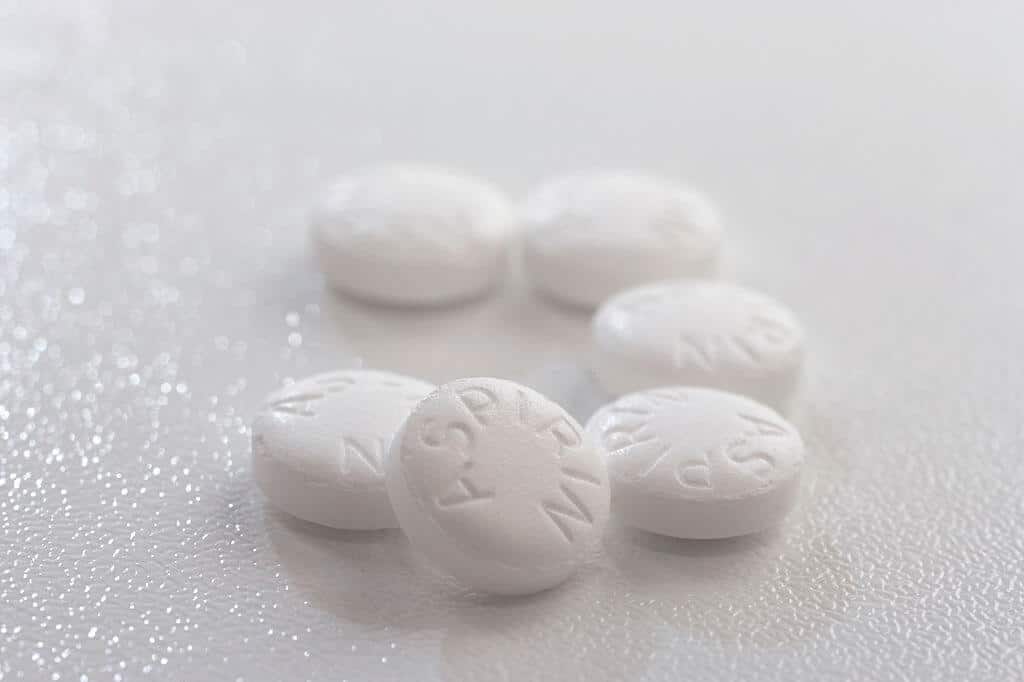 Nowadays, most of our conversations on hold emphasize COVID-19 and we forget to talk about other issues with the medical providers.

The Preventive Services Task Force of the US declared that there will be new recommendations for the use of aspirin beginning from October 12.

The disease-prevention experts’ volunteer panel recommended that people above the age of 60 not take aspirin unless they have had a previous stroke or heart attack.

This task force also advised people between the age of 40 to 59 years Who are more prone to cardiovascular diseases but do not have a history of it should consult the doctors before taking the medicine for their heart health.

This is the first time that people in their 40s are asked to consult doctors before taking aspirin.

Dr. Chien-Wen Tseng, a task force member said that people above 60 who consume aspirin to prevent stroke or heart attack, should stop. He added that the recommendation did not apply to people with a history of heart attacks, and they should talk to their physician.

Heart disease is killing around one in four people in the United States. The task force said that even while its lower doses have proven to be beneficial, there is a risk of internal bleeding, especially in older people.

CNN asked her about the people that take the drug regularly thinking it’s harmless, but it turns out that it’s not.

She said that it is important to remember that every medicine has its risks. Wen said that aspirin’s serious effect is potential bleeding. This is why the national task force has advised a change in its use for, especially older people. Older populations are more prone to risks and diseases and intake of large aspirin doses can push it even further. Aspirin can increase the risk of brain bleeding and gastrointestinal bleeding.

Medical professionals prescribe aspirin to people who have had a history of heart attacks and strokes and are more prone to them. There are also people with increased risk like those with Diabetes and Hypertension. But people who have had an experience with bleeding disorders should stay away from using this medicine.

Wen was asked if people consuming this medicine should stop. She said that they shouldn’t. These recommendations are just recommendations and need to be commented on. And authors have added that suddenly stopping the medicine can have an adverse impact.

Answering the question if people should consult with the doctors about this drug, she said they absolutely should. It is always beneficial to talk about drugs you are taking with your doctor.

She said that it is important to tell your physician that you are taking aspirin. As aspirin is mostly an over-the-counter medication, most people do not feel necessary to have a talk about it. Even if you are prescribed the medicine, you should talk about it to the doctor.

CNN asked her if aspirin could be taken occasionally like during headaches. She said that even if you take it occasionally, let your doctor know. She said there may be better substitutes.

CNN asked her if people who have never taken aspirin should start. She said that before starting its use, it is important to consult your doctor.