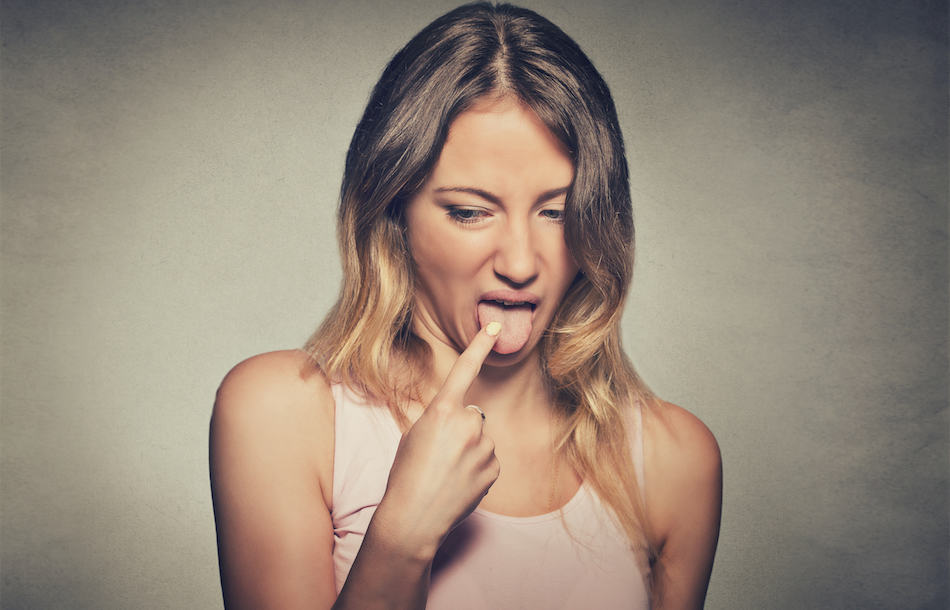 Most squamous cell head and neck cancer survivors say that their sense of taste is muted, altered, or eliminated following radiation therapy, causing them to lose interest in eating and lowering their quality of life.

Scientists at the University of Illinois Urbana-Champaign discovered that the tips of these individuals’ tongues were significantly less sensitive to bitter, salty, or sweet tastes than peers in the control group who had never been diagnosed with cancer in a study of taste and smell dysfunction with 40 cancer survivors.

The University of Illinois team suggested in a paper published in the journal Chemical Senses that the taste buds on the front two-thirds of the cancer survivors’ tongues, which carries senses from the tongue to the brain, may have been damaged during radiation therapy.

While most research indicates that patients’ sense of taste recovers within a few months of treatment, patients report continuing to experience taste dysfunction for years after treatment ends, according to  Pepino, who is a food science and human nutrition professor  at the Illinois University.

The researchers’ major objective in this study was to investigate the notion that radiation therapy causes long-term changes in patients’ perceptions of smell and taste.

Head and neck cancer patients may lose taste buds while undergoing radiation or chemotherapy, resulting in a temporary reduction in their taste and smell, a condition known as hypogeusia, or their perception of tastes may be altered, a condition known as dysgeusia, which can also occur when nerves are damaged during cancer surgery, she said.

The average lifespan of taste buds is about 10 days, which allows for rapid recovery from injury if the stem cells are preserved, but it also makes the taste buds’ short- and long-lived cells particularly vulnerable to the direct cytotoxic and anti-proliferative effects of chemotherapy and radiotherapy, according to Pepino.

Prior research into taste loss and perception in these individuals yielded conflicting results. Many of these research used whole-mouth trials, which may have missed localized injury to taste buds at the front of the tongue or the chorda tympani portion of the facial nerve, according to the study’s lead author, graduate student Raul Alfaro.

The University of Illinois team assessed subjects’ smell and taste functions separately to see if sensory interactions among the taste and retronasal odors, aromas from food and beverages considered in the oral cavity while eating or drinking, differed between cancer survivors and the control group.

By putting cotton swabs soaked in flavored solutions to the tips of participants’ tongues, the researchers tested their capacity to taste regionally.

They then assessed the participants’ whole-mouth taste function by having them swish solutions about in their mouths for five seconds before spitting them out. The participants were given nine cups of beverages that had both taste and smell sensory components for this test. Strawberry extract in sucrose solution, lemon extract in citric acid, salt in vegetable broth, and caffeinated instant coffee were all present in two quantities in the cups. They were also given one cup of deionized water.

Participants were asked to identify the taste quality of each sample – sweet, salty, bitter, umami (savory), or no feeling – and to assess the smell and taste strongly of the sample on a scale ranging from no sensation to strongest of any sort.

Participants tasted the items twice, once with and once without a nose clip, to see if their taste perception changed when the nose clip inhibited their retronasal olfactory signals.

When participants’ perception of taste was tested using the whole-mouth test with or without the nose clip, they scored virtually all of the samples identically in terms of flavor and fragrance.

When subjects’ perception of taste was tested locally at the tip of the tongue, cancer survivors were more likely to answer that they did not detect a flavor or to misidentify the taste quality of numerous samples (such as bitter, salty, or sweet).