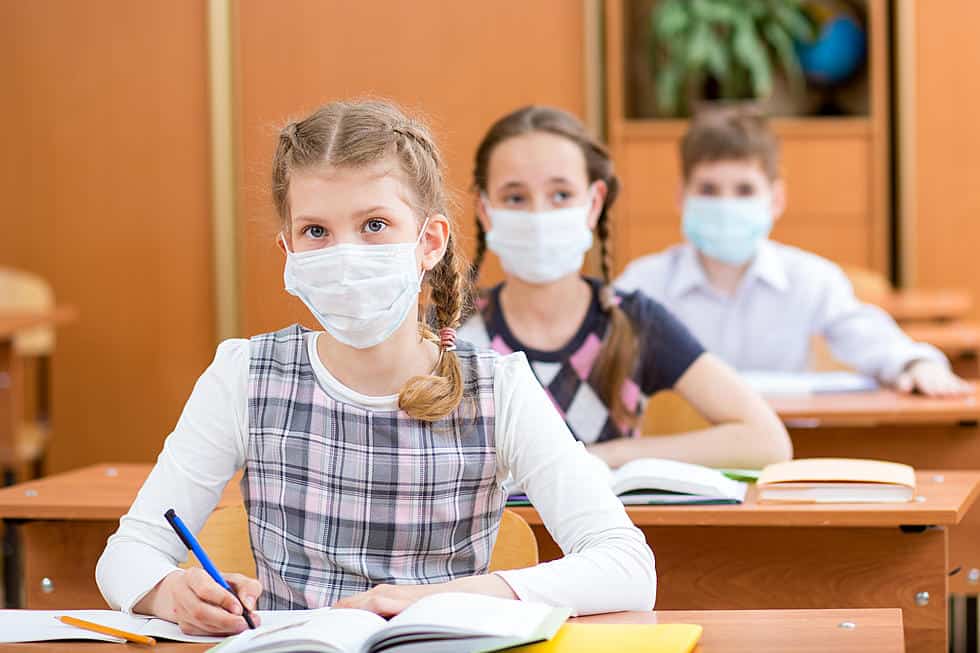 Brandon Dell’Orto has been listening to the complaints and comments as the school’s board meeting has dragged for many hours. Most of the parents were quite angry. The main reason being that the kids were bored, sad, depressed to a borderline, completely fed up with a schooling system that wouldn’t allow them to be on the school campus every day. All the parents wanted schools to be opened. They had demanded it many times.

As Teachers Worry About Student’s Health Parents, Force A School To Reopen

Dell’Orto, a history teacher and union leader of the teachers in a school near Sacramento – Roseville Joint Union High School District – had already known that is not so simple as they speak. Most of this district’s classrooms are unable to meet the new state guidelines, which is necessary for resuming safe on-campus attendance. Further, out of the 4 in 5 teachers in this union, namely the Roseville Secondary Education Association, has completely opposed a full return to the offline classrooms. They fear for their safety which is quite normal, and those of the students. Many of them have preferred to remain to wait until the vaccination is completed before teaching again in person.

Dell’Orto has already known that these opinions and protocols are not likely to affect this ultimate decision that needs to be taken. There were Roseville voters who had chosen 3 new school board members who had won due to their campaigning for the reopening classrooms full time in a recent election. This was quite clear, as per what Dell’Orto has said, that these new members will not be thinking of the children but about their resolution to open the schools no matter what.

California has more than 1,037 public schools in the districts, and each of them has been empowered to make their own decision on the topic of reopening of the schools during this COVID-19 pandemic. Public health and Politics are the main subjects in many districts, like this one. So, many classrooms are still closed for a year in the neighboring Sacramento County, while the Roseville schools had decided to do it the other way.

On the night of their meeting on Jan. 26, the school board has, in a hurry, conducted an online survey for parents. In three days, 94% of these parents had responded, and the result was quite clear. Most of them wanted the schools to reopen for 5 days per week for the offline classes. On Jan. 31, the board had approved this reopening immediately.

Lisa Mendenhall, a parent of the student, has stated that the parents are not going backward on this topic at the Oakmont High School has announced their decision in the board meeting.

For most of the years, Dell’Orto said, the teachers of Roseville are enjoying a perfect relationship with the district schools, the school board and its families. But when the teachers wanted to discuss continuing the hybrid model to a full return to the school. The union of teachers, who had proposed the hybrid, was left shocked as they were ignored. In the 5 and half hour meeting on Jan. 26, Dell’Orto was only given 90 seconds to present his opinion.

The board had to give in to the foolishness of the people and had to approve a back-to-school decision. This order was given even when 3 of the 6 high schools in the area were unable to meet the guidelines which were necessary to keep the recommended distance between students. In the attempt of opening, the school was unable to handle the situation, which has forced staff members and students into quarantine after the Covid-19 outbreak.