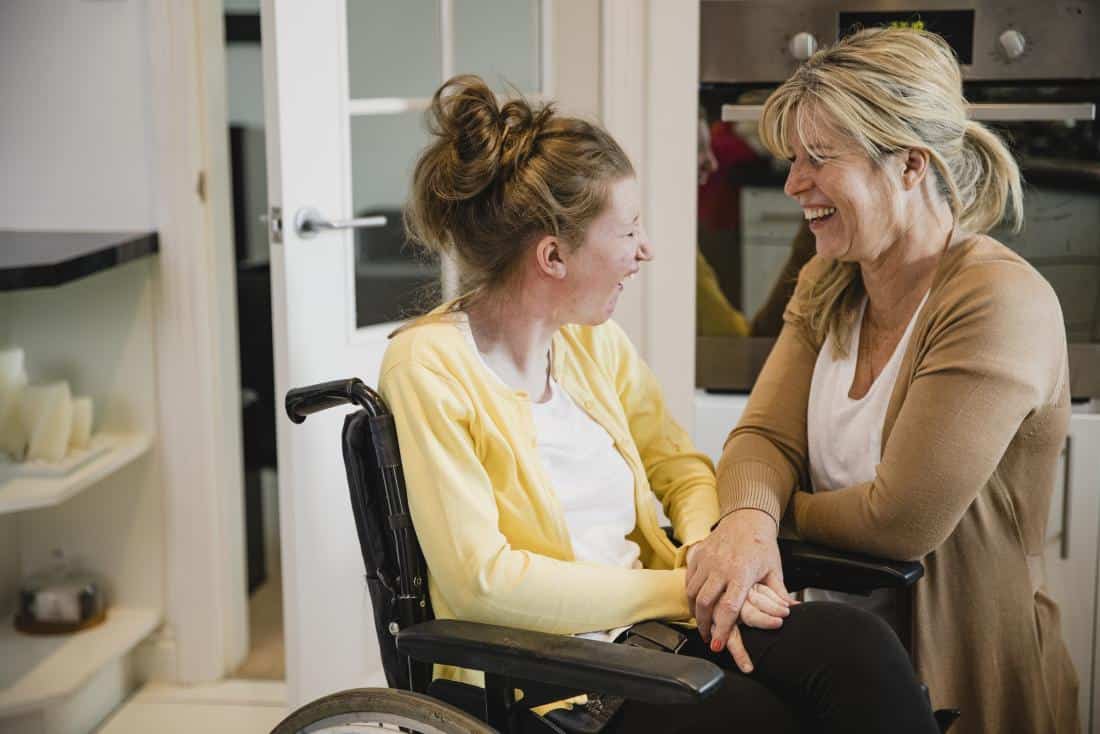 According to the health day news as many of the proud moms, Lisa Stockman is also looking to witness the achievements of her three sons over the coming years by which one will be graduating college, one will be entering the school, and the third one will be going to the high school.

But the sad part is unlike other moms it is not guaranteed that she will be there to witness her son’s achievements. Lisa who is 51 years old is suffering from a disease known as amyotrophic lateral sclerosis (ALS). It is a disease that is marked by the loss of muscle control progressively that can even prove fatal.

She has a progressively fast form of disease variant which is affected to around 1 percent of the estimated 15 thousand Americans suffering from ALS. Her doctor also stated that he had not seen any such case like hers in the past. Dr. Neil Shneider who is the director at Eleanor and Lou Gehrig ALS Center of New York told that many people suffering from ALS die within four to five years. But Lisa may only have four to five months.

She noticed the first symptom of ALS when she wanted to raise her voice to call her dog but she was unable to. She had trouble lifting her arms too. Her morning workouts became a tough job and she claimed that she runs out of breath in no time.

Her doctor was already involved in the last stage of clinical trials of the medication and treatment of this gene mutation causing ALS. The data coming out of the trials were very good and he believed that it was the best chance she got to save her life.

She was certainly suitable to take the trails as she was at a crucial stage with threatening issues, and no drug in the market is available that could be fruitful for her. The drug seemed to be the best option for her. The doctor also granted early access to tofersen for her seeing her critical condition.

But everything did not go as expected as she faced many rejections from Biogen officials. Earlier they thought that they could get the grant but it was not like that and she faced various difficulties. Since her efforts did not prove good, Team Lisa came together to create some noise. Their petition called the Change.org petition has over 1 lac signatures.

Hundreds and thousands of emails were sent to Biogen for the case. Lisa’s supporters reached almost every official working at the Biogen. As time passed her condition became critical as she was not able to walk and talk. After much deliberation, Biogen granted permission for the use of the drug for an outsider.