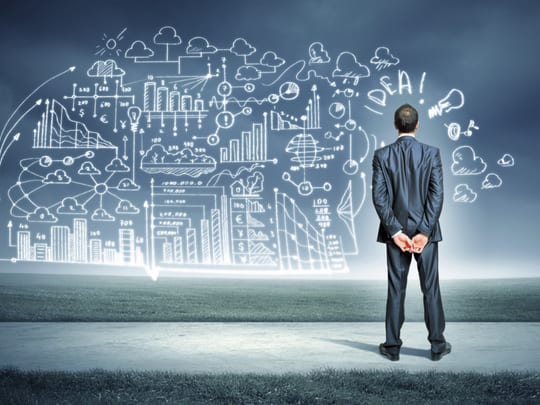 The way many companies are running has been undergoing a dramatic shift in the last one year. And while everyone likes to talk about the “return to normalcy,” but it’s quite clear there are a few changes that we are happy to see continue with.

Companies which have already reacted quite quickly and thrived during the pandemic Covid-19. Largely these sectors which have shown growing in the number are sectors that aren’t affected by the masses staying at home. These industries have recorded the  best-ever performances recently in the pandemic era. Some of the names include Amazon, as well as those supermarkets which had robust delivery operations in most of the places in America. And some others include the ones aided in working remotely during the pandemic such as business tools like Microsoft and Zoom. It also includes businesses which deliver entertainment directly to the people at home.

But the same extent of change is important in just about every industry in America. And this one discovery which many of us have made during the Covid-19 era is that we are much more flexible and much more agile than we may have previously thought. This will create a possibility that we are moving in a period in which there is going to be a greater demand among the business leaders for change. The change will be spurred on by the fact that if we are able to cope up then anything will be possible.

A sustainable energy supplier named Octopus has made it to the headlines this week when Greg Jackson, the CEO of Octopus had said that his company doesn’t have any HR or IT department. But we need to read past this attention-grabbing headline. It becomes quite clear that rather than simply stating that he has ignored those essential business departments. The company is essentially talking about this shift in the organizational structure away from the models which may have been traditionally used for restructuring companies. In the domain of the company, the managers will have to take the “Personal responsibility” on them in their departments for delivering this support services to their staff and need to get their job done. This will require training, and rethinking it down from the ground level of what the responsibility manager actually is. This also requires rethinking their role within the team. As Jackson puts it out, existing corporate structures need to rethink and remake themselves so they can help in exploring the creativity of the people working in the company.

Another company which has been making headlines recently, is the one which is making the most of the situation in the face of a difficult time is the Goldman Sachs. David Solomon, Goldman Sachs CEO said that the recent trend of working from home is an “aberration,”. He is very strongly opposed to this idea that it would be playing a part in any way for the new normal which we are settling into.

This thinking is not anything which is unusual among the top leadership in the corporates which have traditionally enforced very long working hours and centralized – meeting or desk room-based processes. The feeling which remains unverified till date is that while they might have coped up with the exodus from any city center offices but this is the reason that they still haven’t exactly thrived. Certainly, they have quite stuck to the idea of working at home and are unable to accept new modern ideas. Such companies in the upcoming era are bound to go down in the corporate world. A time will come which such companies will never be successful. The CEO of Solomon company says that they don’t want another set of people to be working from home. A company that fails to adapt to the changes and technology will fail to succeed.