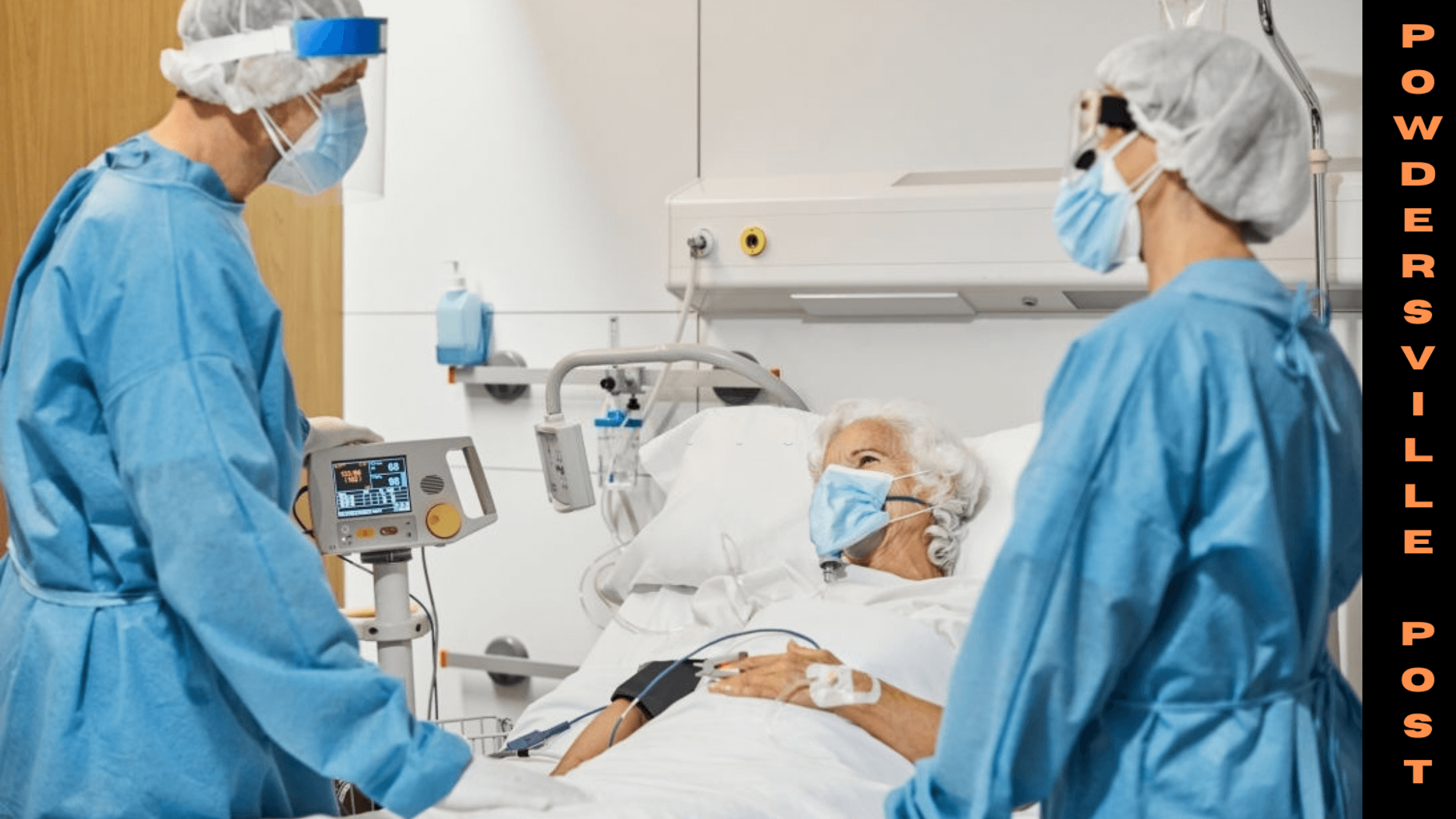 Accidents can be devastating and leave many with irreversible circumstances, often leading to imprisonment in bed for life. One such incidence is the case of paralysis caused by spinal cord injuries that render many patients bed-ridden, unable to move their lower body parts completely. But thanks to the innovation in technology, a newly found research promises to bring back movement, which might help bring hope in the lives of many critical patients.

A recent publication in the journal Nature Medicine by Swiss researchers states that their invention would help people with paraplegia stand, walk, pedal, and even swim. The study enrolled three men with the disorder all between the ages of 29 and 41 years, who had suffered from a complete spinal injury almost a year ago since the commencement of the study.

Dr. Jocelyne Bloch, a neurosurgeon and chief of the functional neurosurgery unit at Lausanne University Hospital, Switzerland, who is also a co-author of the findings, said that the accidents had left them with no sense in their legs and were unable to make a single movement. But, just after the surgery, all three men were able to stand and walk, without any complaint of pain or discomfort. He further added that all of them had been operated in 2020 in NeuroRestore in Lausanne. They had a pacemaker implanted in their abdomen and electrodes that directly slipped into the spinal cords in between the vertebrae.

Gregoire Courtine, a study colleague and neuroscientist in the Swiss Federal Institute of Technology, Lausanne, elucidated that the electrodes are an innovation in themselves. They are a permanent construction to target all the spinal cord points to help torso and lower limb movements. These muscles usually act under the brain’s messages to initiate movements of the lower parts of the body. But in the case of spinal cord injuries, it cannot be established.

Thus, these electrodes helped generate those stimulations to the muscles with the help of the pacemakers. They worked with the help of software that mapped the patient’s spinal cord. The patient handles this software through a tablet, where he can give instructions to his muscles via the semi-automated simulation programs.

However, the motor movements are initially not very regular as sending signals is not the last thing. The signals should be sent to the right place at the right moment to activate coordinated movement. So, constant training was required which was made possible by the artificial intelligence software that helped in producing more natural movements.

However, for this technology to be helpful, at least a six-centimeter piece of healthy spinal cord needs to exist. Without this, the electrodes cannot be implanted. Dr. Claudia Angeli, director of the University of Louisville’s Spinal Cord Injury Research Center, Kentucky, has applauded the Swiss researchers’ work but that other approaches are trying to bring back sensations through direct simulations of the brain.

However, both are promising enough, although the present topic comes to a debatable question as to whether this treatment is for everyone? Firstly, it has only been trialed and tested in men as of now. But experts are optimistic about extending it to women as well shortly. Secondly, being invasive in nature is risky as it can have severe consequences of post-surgery complications that are serious at times. And finally, it’s too expensive for everyone.

According to WHO, with over half a million people getting disabled by spinal cord injuries every year, they are two to five times more likely to have premature deaths. Such trials in the US and Europe, and their FDA approvals might help commercialize these technologies to help people live a better life. However, any surgery is bound to fail without any self-motivation to survive.