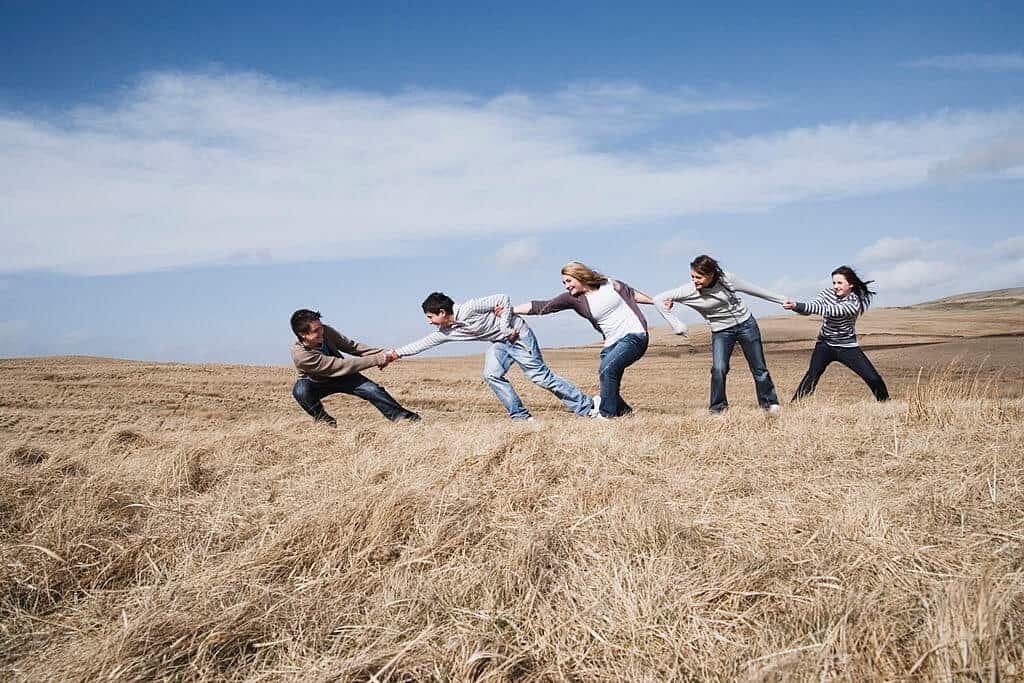 Ellie Zerr usually goes to TikTok and Instagram for a little confidence boost. There is A lot of content that will make a teenager feel worse, including manipulated images making faces symmetrical and bodies slimmer.

And on the other hand, there are accounts like Lizzo’s TikTok which promotes body positivity and lets teenagers know that your body is okay and pretty fun.

Hailing from San Diego, Zerr, talking about the account said that she poses a lot about her body confidence and actively interacts with her fans. Zerr said that she tries her best to encourage others to follow social media accounts that promote self-acceptance and self-love.

Just like it has been happening for generations, adolescent girls of today are bombarded with negativity about their bodies. There is plenty of content about following a diet, planning exercise, and make-up tips. All of this encourages women to change themselves into what they are told is the more acceptable version of beauty.

Then there is a completely different variety of messages, one that might shock parents. They are positive.

This generation is learning that it is completely okay to accept and love themselves as they are. It is possible that they don’t fit into the impossible standards of beauty. But they understand that one’s body type, hair, acne, disability, gender identity, should not stop them from feeling at home in their own bodies. It should be possible for all to feel good in their own skin.

The movement of body positivity has been going on for decades among women of color and mental health professionals. The surge of social media, especially Instagram and TikTok, has made spreading these radical messages worldwide possible. They are now reaching teenagers on their phones.

The body positivity movement is quite significant and celebratory. Its ideas give today’s teenagers a positive way to think about their bodies and themselves. Teenagers will need guidance sorting through messages of body positivity that are actually a marketing tool.

Natural human tendency makes it hard to avoid thinking about our bodies, especially during adolescent years. As puberty onsets and there is a surge in sex hormones, it is natural for teenagers to think about their physical qualities and find other attractive human beings.

A lifetime of imposition of beauty standards and brainwashing with unrealistic bodies makes way for self-hatred. When done well, body positivity helps people create an understanding about their bodies and themselves. When this concept is freely practiced, it will give people a chance to accept and talk about their insecurities. People will finally like themselves for what they are.

Athena Nair, at the age of 16 years, first came across the concept of body positivity in an episode called “tell me I am fat”. She heard Lindy West talking about her journey towards self-love. Nair exclaimed with joy that fatness doesn’t have to be shameful. People can and should love their bodies.

At the age of 14 and 15, she went through an eating disorder. She was quite different from her classmates in California‘s Palo Alto, as she had stomach rolls and darker skin and hair. It seemed impossible to accept and love herself. Her classmates who were fit and fair, who even resembled celebrities, struggled with self-love.

Nair said that everyone she knew dealt with this problem. Everyone around her was dealing with eating disorders, body shame, and fatphobia. She knew that this stigma was affecting many people.

She spent the rest of her years in high school supporting body positivity on campus. She began working with an educational non-profit group called ‘the body positive’, which advocates self-acceptance and teaches people to live healthily and peacefully in their own bodies. She is still involved with this group.