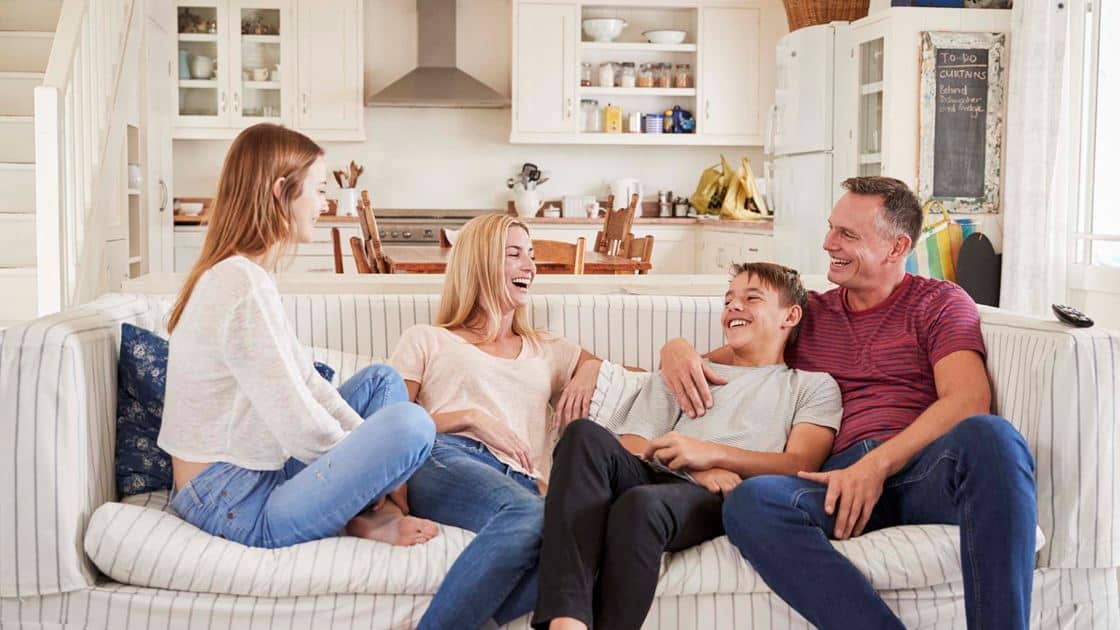 These are troubled times. There is a raging virus that has wreaked havoc in the world, affecting nearly every country and people of all age groups, even children. A large number of children are under severe mental stress due to long periods of isolation, lack of any academic or even sporting activity, and strict protocols. Those Children, particularly teenagers, with strong family ties stand a good chance of being in good mental health. Such children even exhibit empathy and reach out to other children with love, compassion, and empathy.

A study led by Jessica Stern seems to confirm this. Stern is the lead author of the study of 174 young children. She is a postdoctoral fellow at the University of Virginia’s psychology department. Stern believes that children should not be told to exhibit empathy with other children of similar age groups. Rather, when children have strong family ties and a congenial environment in their homes, empathy comes naturally. She also believes that the attachment of parent-child relationships is of the basic need for human beings to connect with each other.

The next part of the study focussed on them talking to a friend in the same age group. The friend presented a problem and even confided the problem. The researchers noted how the participants presented with the problem responded with or without empathy.

The observing researchers immediately noticed an emerging trend. The children who had happily described their family ties were found exhibiting more empathy and some even proposed solutions and offered advice to the friend presenting the problem. The children selected for this study were in the age groups of 16 -18 years.

There was a different focus of study for the children of the age of 14 years and used a different version of the interview pattern used for the older children. The researchers then watched for articulations from the children when they were describing their families.

The results were shared with other experts in the same field. A research assistant Professor at Tuft University agreed that the results were consistent with similar past research which had also established children with positive relationships showing more empathy and an attitude to help another fellow human being. She added that parents need to emulated empathy to get the same attitude from their children.

Coming back to the study that was conducted by Jessica Stern at the University of Virginia, there was a second part to it. The study was resumed with the same participants after they had grown into their 30s. This time, professor Joseph Allen was the head of Adolescent Research at the University of Virginia. This time the research is being directed to see how those teenagers are behaving like adults and whether there is any change in the empathy they exhibited or did not exhibit during their teens.

Stern concluded that parents need to exhibit positive behavior including empathy in front of their children. The children will emulate this behavior without sometimes even being aware of it. She points out that most people cannot have the privilege of choosing their families but friends can be chosen. She recommends choosing the friends who make us feel secure, confident, and loved.

There have been cases of dreaded criminals whose profiles have been studied and found linked to bad parenting or child abuse. Many serial killers were also found to have had a traumatic childhood.