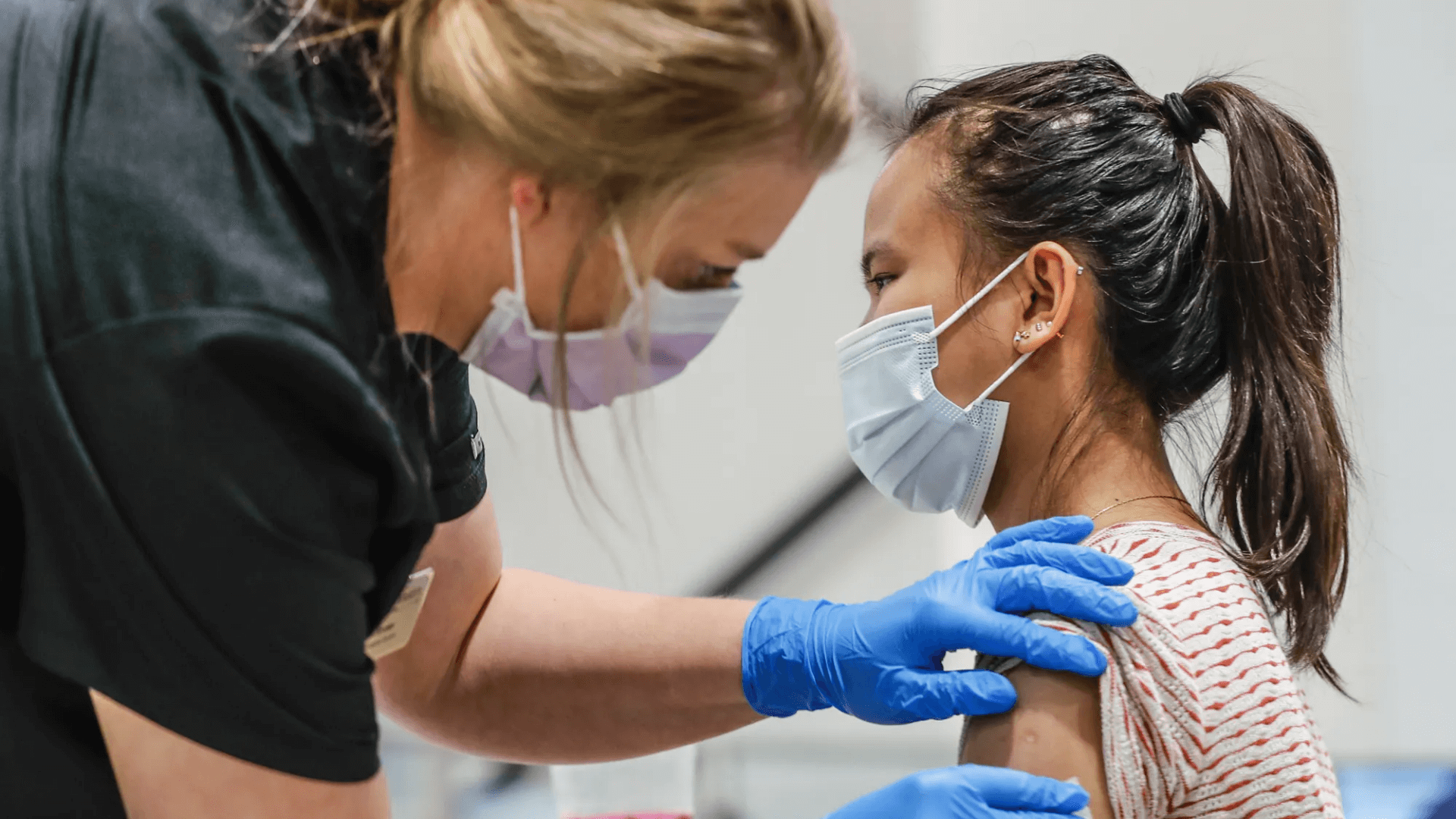 As the US is now giving out booster shots to all people many are confused as to when and who all are eligible for this. Many of the parents are not sure if their teens need booster shots as it is being said that teens have good immunity even after 2nd vaccination.

Teens And Children To Be Exempted From Booster Shots?

The current scenario states that any adult who has completed their 2nd dosage and 6 months have been passed is eligible for booster shots.

The vaccination for the age group between 12 to 15 was allowed in May and now it is been 6 months for this age group, parents are still not sure if teens need these booster shots as no official announcement has been made for this group.

Dr. Flor Munoz from Texas Children`s Hospital stated that there is currently no evidence that suggests that teens need to get booster shots. However, more data and clinical trials need to be conducted to be sure of this decision. She also stated that an informed decision will be made early next year and that all the research will be completed by then.

Director of the National Institute of Allergy and Infectious Disease Dr. Anthony Fauci stated that most teens won’t be needing any booster shots as their immunity is quite strong as compared to adults or old people. The coronavirus vaccine helps to boost up the immunity which fights against the virus thus keeping the people safe. However, over time the effect of the vaccine starts to lose its efficacy resulting in lower immunity against the virus. However, it has been observed that for teens the immunity is not winning off that quickly as compared to adults.

Dr. Fauci stated that the current timeline of taking the booster shots after 6 months may not be needed for teens but in the long run they too will require some booster shots. A timeline for the same is yet to be defined and he strongly said that people below the age of 18 should not get the booster shots currently.

Although there have been many studies for checking the efficacy of the vaccine none has been started to give firm results about teen efficacy. Dr. Saju Mathew from Atlanta who is conducting one of the studies for teens’ efficacy stated that more data and time would be needed to determine if this age group of 12 to 18 would be needing any booster shots or not. If yes, what should be the timeline for them.

Mathew too strongly suggests that teens should not take the booster shots currently. However, if they have some underlying medical conditions that affect their immunity then they should consult with a doctor or a health care professional and then think about going with the booster shots.

Neither FDA (Food and Drug Administration) nor CDC (Centers for Disease Control and Prevention) has given out any official statement for booster shots for this age group. As per reports currently, the government is focusing on kids vaccination and getting people who are not vaccinated to take the first step before the winter season. With the winter season, many people will be seeing low immunity and this will make it easy for the Delta variant to spread and infect people.

Hospitals and pharmacies have been informed to stock up on the vaccines and test kits as the winter season could be a rough time for people. Biden administration is yet to make a comment on the progress of booster shots that has been administered to the common people.