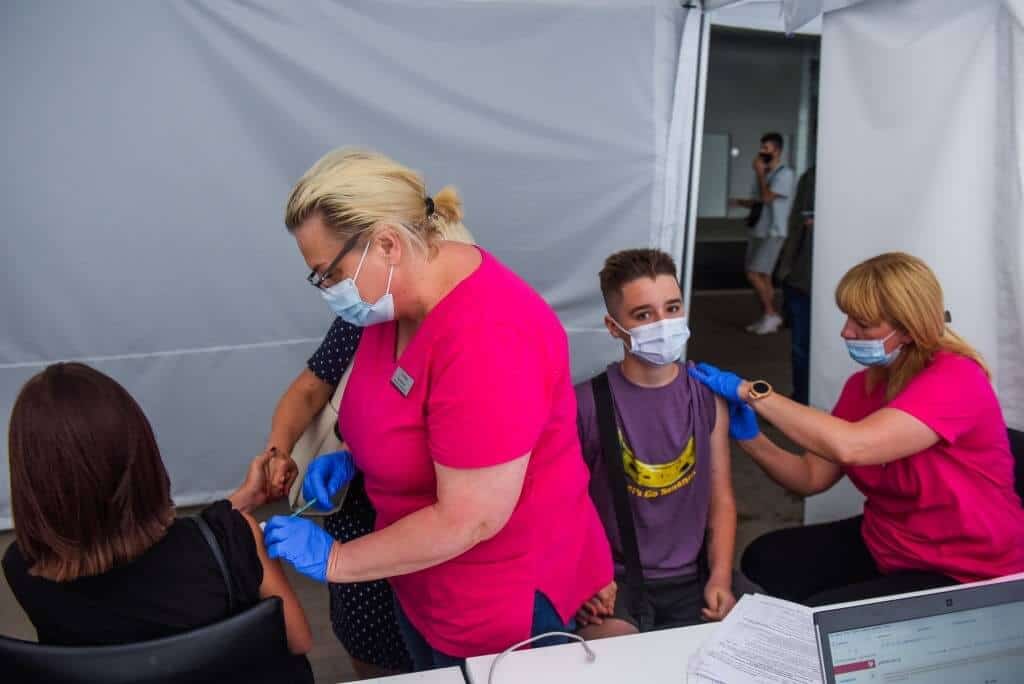 According to research, young teenage children would have been more likely to have gotten their HPV vaccination in scenarios where they had the choice to give their own consent, without having to consult their parents, thus improving their chances of getting access to a vital tool for the prevention of cancer.

Even though the vaccination for HPV (human papillomavirus) has been authorized for administration amongst adolescents in America since 2006, the overall vaccination rate has been lower than other vaccines for children. In 2019, only 54% of children in the age group of 13 to 17 years were fully vaccinated.

However, as per a new study, these HPV vaccine numbers can be higher if adolescents are given the freedom to give their own consent for the administration of the vaccine.

According to research, in states like Washington DC and eight other politically and demographically divergent states where adolescents were allowed to get the HPV vaccine without having to take their parent’s consent, the vaccination rates were significantly higher from 2015 to 2018; wherein the multidose series of HPV vaccination rate was 68% amongst teens compared to 61% in states where parent’s consent was mandatory.

As per a national study report, which included 82000 teenage children in the age group of 13 to 17 years, those who were allowed to give their independent consent were more likely to complete the HPV vaccination series, even though the difference in numbers wasn’t significant. 54% of the teens, who were permitted to give independent consent were fully vaccinated compared to 48% in places where parental consent was mandatory.

According to study author Dr. Sangini Sheth, Yale School of Medicine’s associate professor of reproductive sciences, gynecology, and obstetrics, these reports not only signal the need to make changes to public policies in order to improve the overall HPV vaccination numbers but also point to the need to further review the ability of adolescents to give their reasonable independent consent for some health care services as this is likely to have an impact on not only individual but also public health at large.

Dr. Sheth further added that it would be interesting to evaluate an adolescent’s ability to participate in their own health decisions and that could possibly have some impact on the Coronavirus vaccine as well.

The HPV vaccination is administered as a routine vaccination at the age group of 11 or 12 until 26 years to adolescents who are not previously vaccinated.

According to Dr. Sheth, one of the main causes of low rates of HPV vaccination is misunderstood messages and lack of focus on long-term health and cancer prevention, which leads to the false belief that HPV vaccination can be postponed since it is optional.

Besides, the vaccine’s link to sexual activity is another roadblock as it depends on the provider’s level of comfort with the parents or parent’s belief that it may not be necessary for an 11 or 12-year-old, whereas the fact is that the vaccine can prove to be much more effective if administered before the start of an adolescent’s sexual life.

Dr. Sheth concluded that because vaccination is one of the oldest known tools to prevent ailments and thus preserve public health, the topic of adolescents’ ability to give independent consent deserves further study.