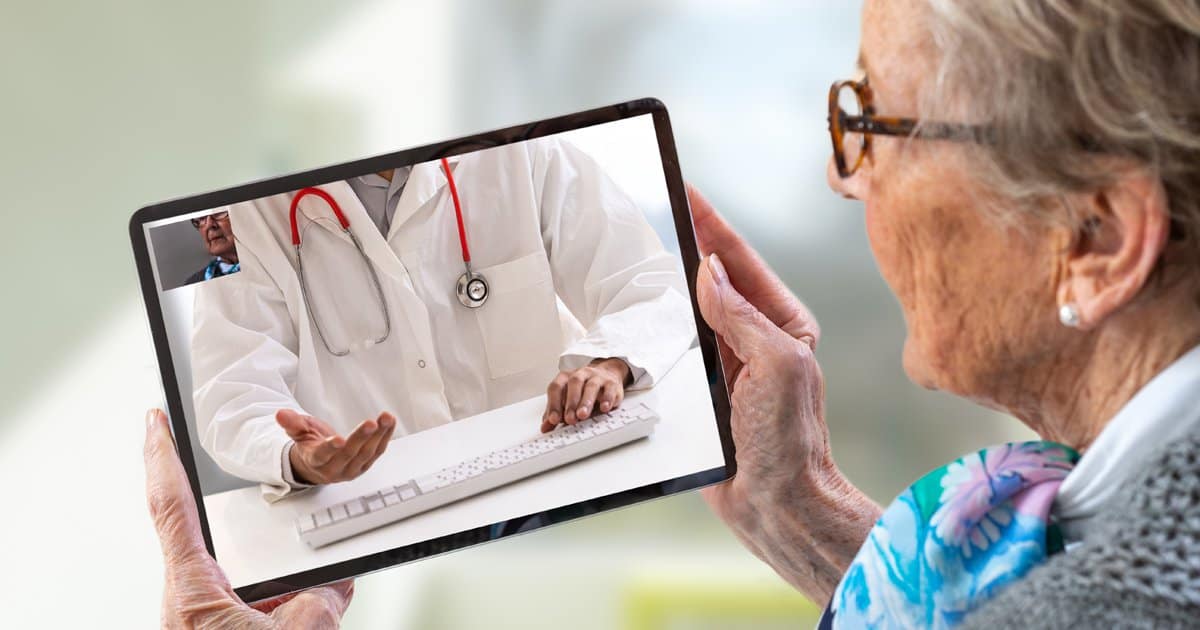 The looming threat of the coronavirus is slowly waning away and life is gradually going back to normalcy is not only in the states but across the globe.

Telehealth Is A New Way Ahead; A Less Common Collateral Effect Of The Pandemic

Telehealth, a phenomenon that emerged during the peak of the pandemic has made its appeal among medical experts.

The health and medical experts are now advocating the Biden administration to sustain the telehealth facilities that were fueled during the pandemic.

A new era in healthcare:

The popularization of telehealth facilities has revolutionized how millions of Americans look at doctor visits.

It was a combined effort of many diverse groups that created an efficient well-knit system by bringing together the health insurance companies, the Medicaid officials of the states, the organization of the physicians, and the telehealth vendors.

The system has showcased that many of the procedures that previously required a personal visit to the concerned offices can be easily accomplished by simple video calls, emails, or simple phone calls.

Some experts in the field of medical insurance like David Holmberg, chief executive of Highmark, a multistate insurer and major medical operator based out of Pittsburgh, imply that the telehealth system is beneficial and convenient for everyone including the patients and the doctors.

Holmberg further adds that now efforts should be made to sustain the system and make it long-lasting.

A patient group coalition was formed last fall that constituted the American Heart Association, the Arthritis Foundation, Susan G Komen, and the American Cancer Society’s advocacy arm, which promoted the expansion of the telehealth system on the ground that the technology enhances the patient’s access to medical facilities.

Skepticism around the system.

The popularity of telemedicine has received some skepticism at all levels.

Even those who are in favor of the system want strict regulation to prevent fraudulent activities, maintain the quality, and ensuring that it does not leave behind the low-income group individuals particularly in the communities of different races where technology is still not easily accessible. Efforts should further be made to make sure that it does not become an alternative to actual doctors and form a parallel physician entity.

Some people are also fearful of telehealth becoming another tool to generate revenue like the other medical innovations in the past. Such fear is fueled by the quantum of investment currently made in the telehealth industry to promote its development.

The future of telehealth.

The telemedicine industry has seen rapid growth and expected to swell five times to $300 billion by 2026. Such expansion is fueled by the companies offering urgent care even remotely, virtual primary care, and wearable items that can monitor the health of an individual.

Tom Banning, head of the Texas Academy of Family Physicians implies that the value it offers in making medically accessible to everyone is undoubted but it should not become another utility adding up to the bills without addressing the actual needs of a patient.

The most prominent question regarding the sustenance of telehealth facilities is the extent of their credibility in the already expensive medical system.

Some insurers like Medicare have promoted the expansion of telemedicine by keeping the rates the same for virtual and in-person medical visits. Some insurance companies are expected to lower the price once the medical crisis ends while the physicians and hospitals continue to safeguard their income.

Presently the majority of the American population has grown accustomed to having their medical checkup on their laptop or smartphone and hence the pressure is building on the state and the federal government to maintain the system even after the medical emergency ends.

The telemedicine facility was largely a curiosity even a year back, prior to the pandemic hitting the ground, but now the majority of the American population does not want to go back to old ways and forego the convenience of meeting one’s physician just by a few clicks on their gadget.