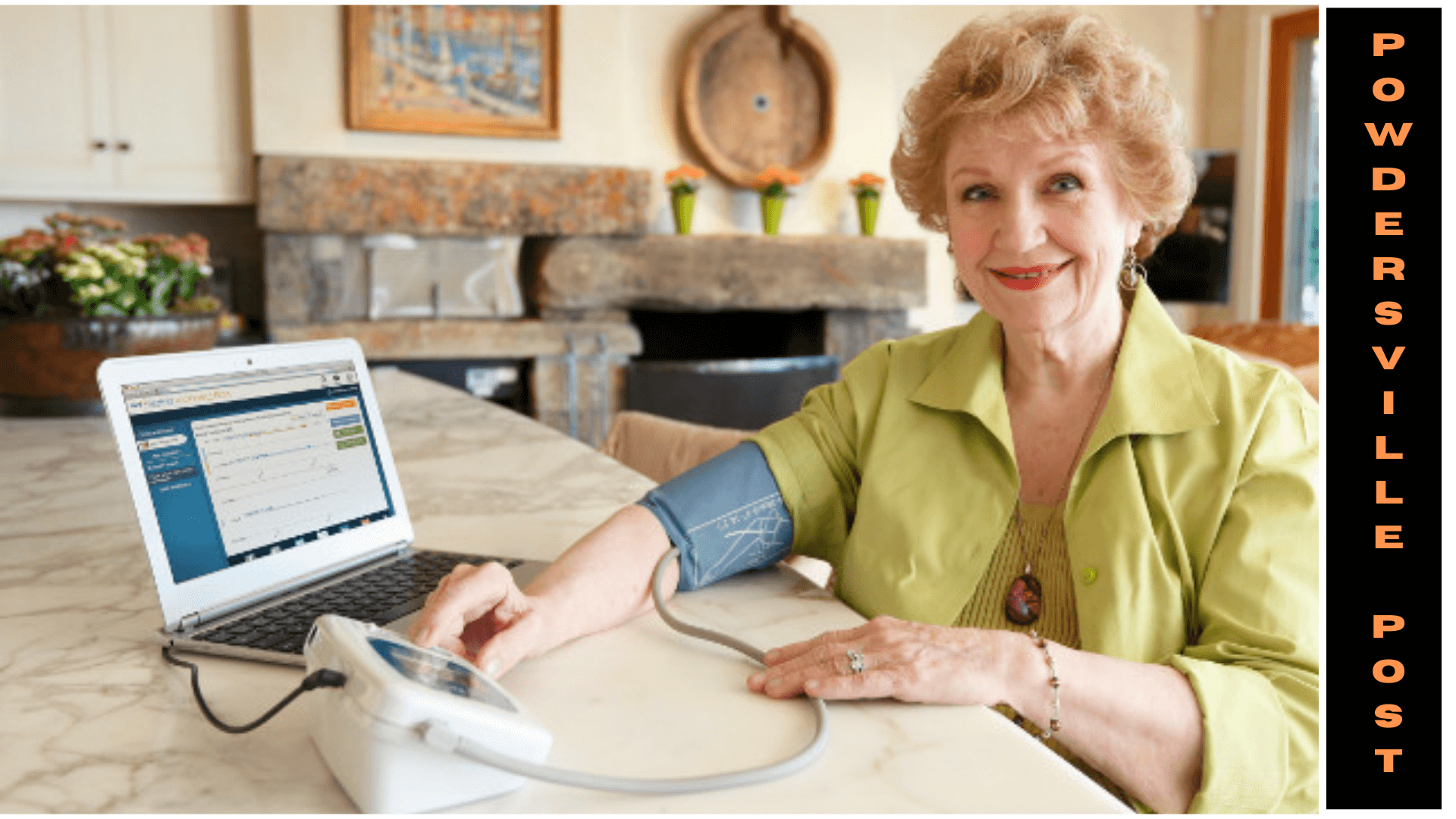 The coronavirus pandemic has affected millions of people all around the world. However, the most affected were the older people as they could not go to their doctors due to the fear of getting infected at any of the hospitals or while getting to the hospital in the subway or by taking a bus.

Telehealth Opens New Doors For Older People During A Pandemic

Telehealth was available before pandemic as well but was not used much as people were much more confident in in-person visits. However, in pandemics, telehealth helped people in many ways as they could just call up their doctor in a video call and the doctor could access their situation.

Ben Forsyth who is now 87 at the start was not sure if the doctor would be able to understand his situation. He had logged in on Telehealth via Mount Sinai`s patient portal and stated that it was not user-friendly and he needed the help of the attending nurses there to communicate. But it was much better than traveling and going to his clinic in this pandemic. He also stated that the user interface could be made simpler as older people have a hard time getting around technology.

In 2020 March Medicare the insurance company has taken Telehealth into their wing as well providing coverage for the same. As per reports from Medicare, telehealth users were only 84,000 in 2019 which rose to 52.7 million by 2021 due to the pandemic. Medicare will now be extending the coverage for telehealth till 2023 as many people are now preferring this over the in-person visits, however, no decision has yet been made as if they will be adding telehealth as permanent in the Medicare package.

Tricia Neuman who is the director of the Medicare program stated that earlier people had to travel to any hospital or medical center in order to avail themselves of telehealth services. Medicare during the pandemic removed the geographical boundaries between patients and doctors and helped ineffective communication among them. Earlier for availing telehealth services the patients needed to have a previous relationship with the doctor which is they should have visited him at least once. However, now any new patient can be taken by the doctors on telehealth. More than 140 remote services have been added due to telehealth services around the US.

Medicare made sure that the health care providers were paid the equivalent to an in-person session which kept doctors happy. As per a report, around 25% of the population over the age of 65 now depends on telehealth services rather than in-person visits.

One of the key advantages of using telehealth services is that the doctors could see the living home conditions of their patients. Dr. Frydman in one session noticed that the plants behind the patients were dying and then asked the patient if she was facing any mood swings or low energy. The patient confirmed this and Dr. Frydman stated that she needs to bring in fresh plants and take care of them. In a month the patient also was seen recovering from mood swings and low energy. Many such cases have been reported where the doctors could help the patient by seeing their home environment.

One of the challenges still for this is that the older people need the help of someone young to set their device for this conference. Efforts are currently been made to make this transition simpler and easier for them and a result could be expected in the coming times stated a researcher. Also, many hospitals are teaching older people how to use these services for themselves.