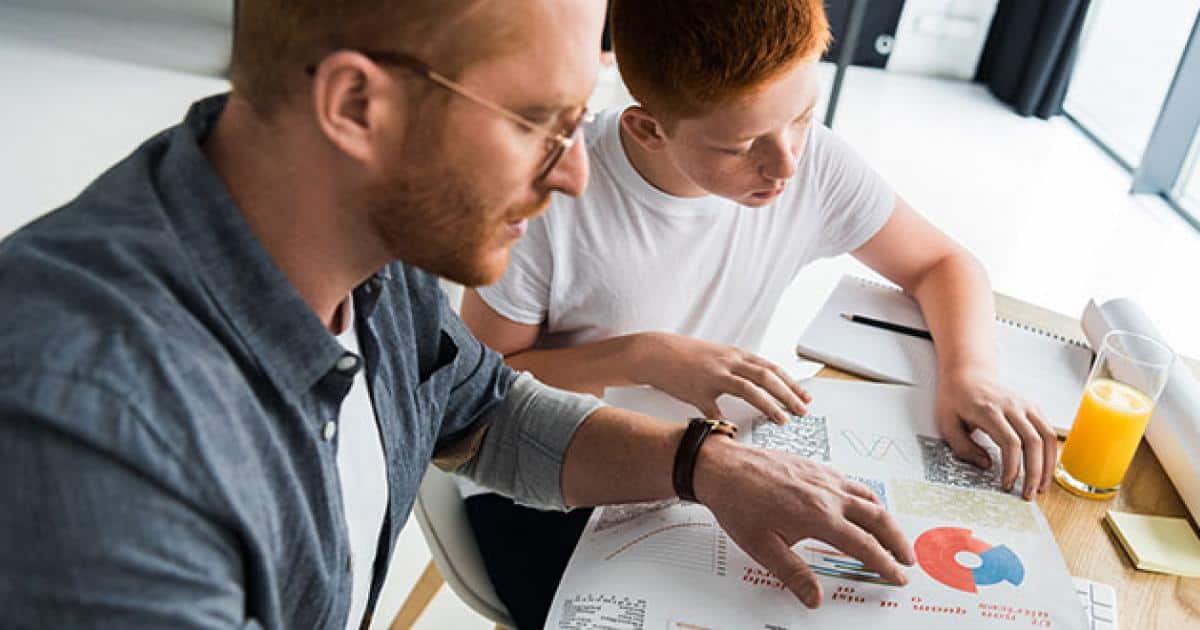 Autism spectrum disorder (ASD) is a developmental condition that can result in substantial social, communicative, and behavioral difficulties. There is typically nothing about how people with ASD appear that distinguishes them from others, but people with ASD may communicate, interact, conduct, and learn in ways that most other people do not.

Tests To Be Avoided For Individuals With Autism

People with ASD have a wide variety of cognitive, reasoning, and problem-solving abilities, ranging from gifted to severely impaired. Some persons with ASD require a lot of assistance in their everyday life, while others require less.

The American Academy of Pediatrics Council on Environmental Health noted that certain tests for chemical exposure are not useful in guiding therapy. The council emphasized that just because a chemical is detected in the body does not indicate it is harmful.

The council provided a list of five questions that clinicians and patients should ask while assessing testing for children with behavioral or developmental problems, such as autism.

The council alluded to thimerosal and ethylmercury, two preservatives used in multidose vaccination vials that have been blamed for the rise in autism rates without confirmation of a causal relationship.

Because autistic symptoms appear early in children and perhaps months to years after any potential exposure may have resulted in neurotoxicity, the council believes the chance of such a toxicant remaining in the environment is minimal.

Hair tests: According to the council, ordering hair testing for environmental contaminants in children with behavioral or developmental problems has no scientific foundation.

Mold testing: According to the council, mold sensitivity testing should not be done for patients who do not have an obvious allergy or asthma symptoms, especially those who have persistent fatigue, joint stiffness, mental (cognitive) difficulties, or emotional disorders.

An allergist may conduct mold sensitivity testing or pulmonologist for people with allergy or asthma symptoms who have not responded to attempts to limit allergen exposures but should not be performed frequently in the primary care environment, according to the council.

Mold has the potential to produce sensitization as well as clinical illness. Skin prick and in vitro testing can successfully identify people who are mold sensitive, however, this does not necessarily transfer into clinical illness. According to the council, the results of these tests must be interpreted in the context of the patient’s clinical presentation.

Urine testing: The council also advised against performing chelation challenge urine analysis for children who may have been exposed to lead. There is evidence that it is no more useful than a normal blood lead level test, and it may even be harmful.

Blood tests: The council said that, except for some heavy metals such as lead, measures of environmental chemicals in a person’s blood or urine should not be used to make therapeutic judgments.

Every day, individuals come into touch with hundreds of chemicals, whether those chemicals are in our food, air, water, soil, dust, or the items we use. According to the council, it is much more difficult for consumers to determine whether or not these substances are detrimental to their health. The presence of something does not imply that it is harmful.

Separate research is required to establish whether blood or urine levels cause illness. According to the council, pediatric environmental health specialty units can give further information on the indications, measurement, and interpretation of environmental chemicals in blood or urine.