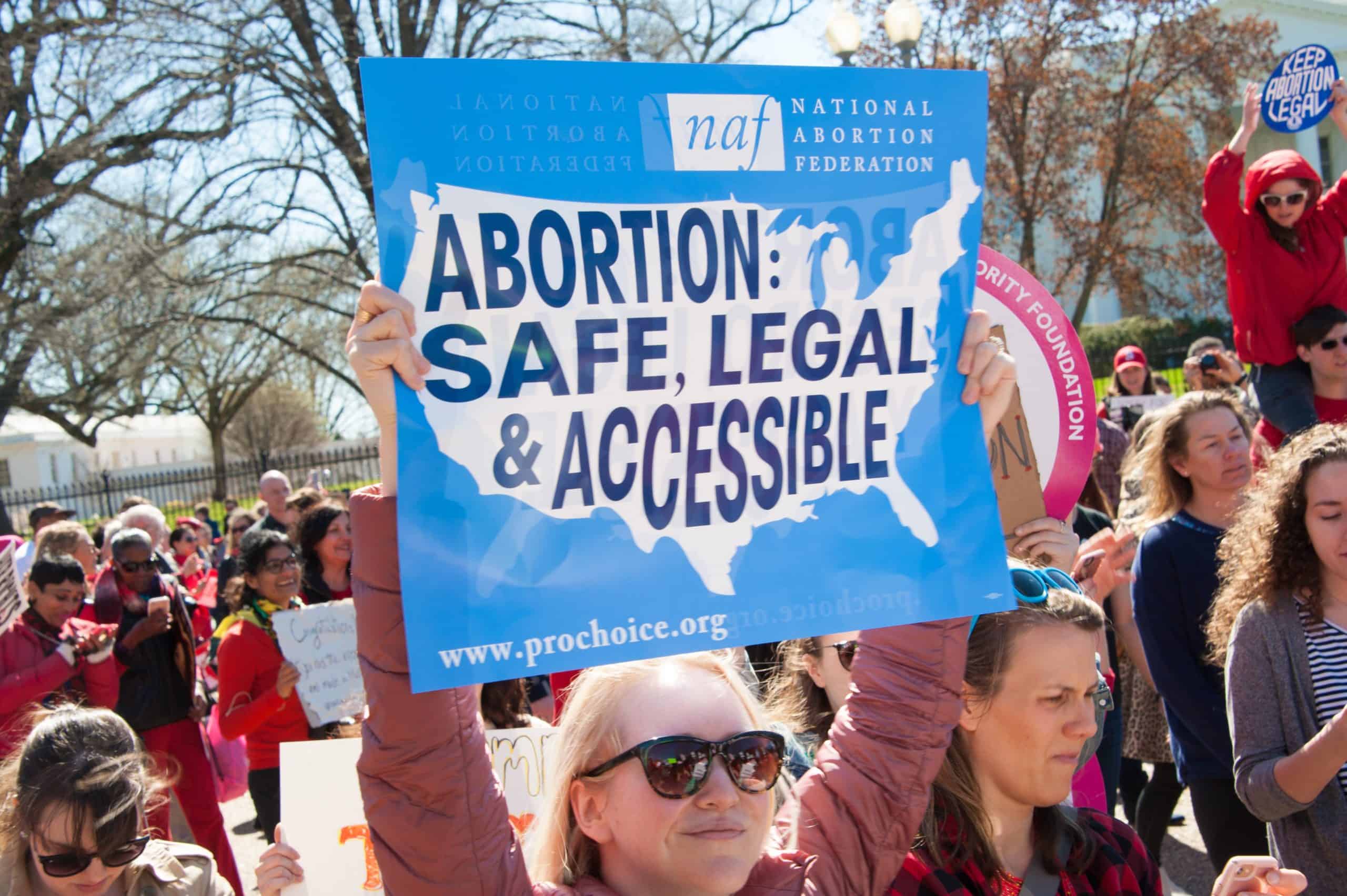 With a conservative majority in the U.S Supreme Court, Republican lawmakers are urging to make Texas’ Anti Abortion law the most restrictive in the country.

The legislators stated that they would bring back the ‘Heartbeat Bill’. Also known as the ‘Fetal Heatbeat Bill’, it is a controversial law of the United States which restricts abortion by making the process illegal right when the fetus is detected.

The Anti-Abortion advocates agreed to this action by challenging the Roe v. Wade decision which is a Supreme Court decision that grants the right to abortion without government restriction.

In the ‘Texas Rally for Life,’ Republican Governor Greg Abbott stated that necessary action must be taken to defend the life of a newborn.

University of Houston’s Political Science Professor Brandon Rottinghaus said that with Texas having a republican government and the Supreme court with a conservative majority, the chances to pass the bill is very likely this time.

On the first day of the amendment session, one of the freshman legislators prevented the White House from naming places, bridges, or streets without first voting for the abolition of abortion. Even though it failed, the amendment was supported by around 40 Republican lawmakers of the White House.

On January 22, two bills were filed to ban abortion in Texas as a preventive measure in case the Supreme Court reversed the case or modified the law.

Another bill was also filed that would ban abortion after 12 weeks of pregnancy.

Currently, it is banned in Texas after 20 weeks of pregnancy, and women would have to undergo a sonogram 24 hours prior to the procedure.

Former State Senator Wendy Davis said that the anti-abortion activists are confident in winning the case due to their favorable circumstances.

She had previously received national attention in 2013 for her 13-hour speech to block Senate Bill 5 that consisted of restrictive abortion regulations for Texas.

Policy and Advocacy Strategist at the American Civil Liberties Union of Texas Drucilla Tigner remarked that the action was crucial to prevent minors from undergoing such practices as it could further lead to trauma and depression.

Texas Right to Life’s Legislative Director John Seago stated in a session held in December stated that the Legislature should pass the necessary bills challenging the Roe v. Wade decision highlighting the infant’s humanity and inhumanity of abortion.

The organization attempts to end the abortion practices in Texas and plans to restrict late abortions even in cases of fetal abnormalities.

Seago also prescribed an ethical alternative ie; Perinatal Palliative Care which is a support system for parents who prefer to continue their pregnancies after a prenatal diagnosis which confirms that their baby might die before or shortly after birth.

But these anti-abortion measures have also received disagreements from various abortion rights activists.

Texas Senator Carol Alvarado remarked that the lawmakers who are invested in women’s health should focus on improving Medicaid facilities and health insurance instead of granting abortion rights.

She also said that women should have the freedom to make decisions regarding their body and their baby.