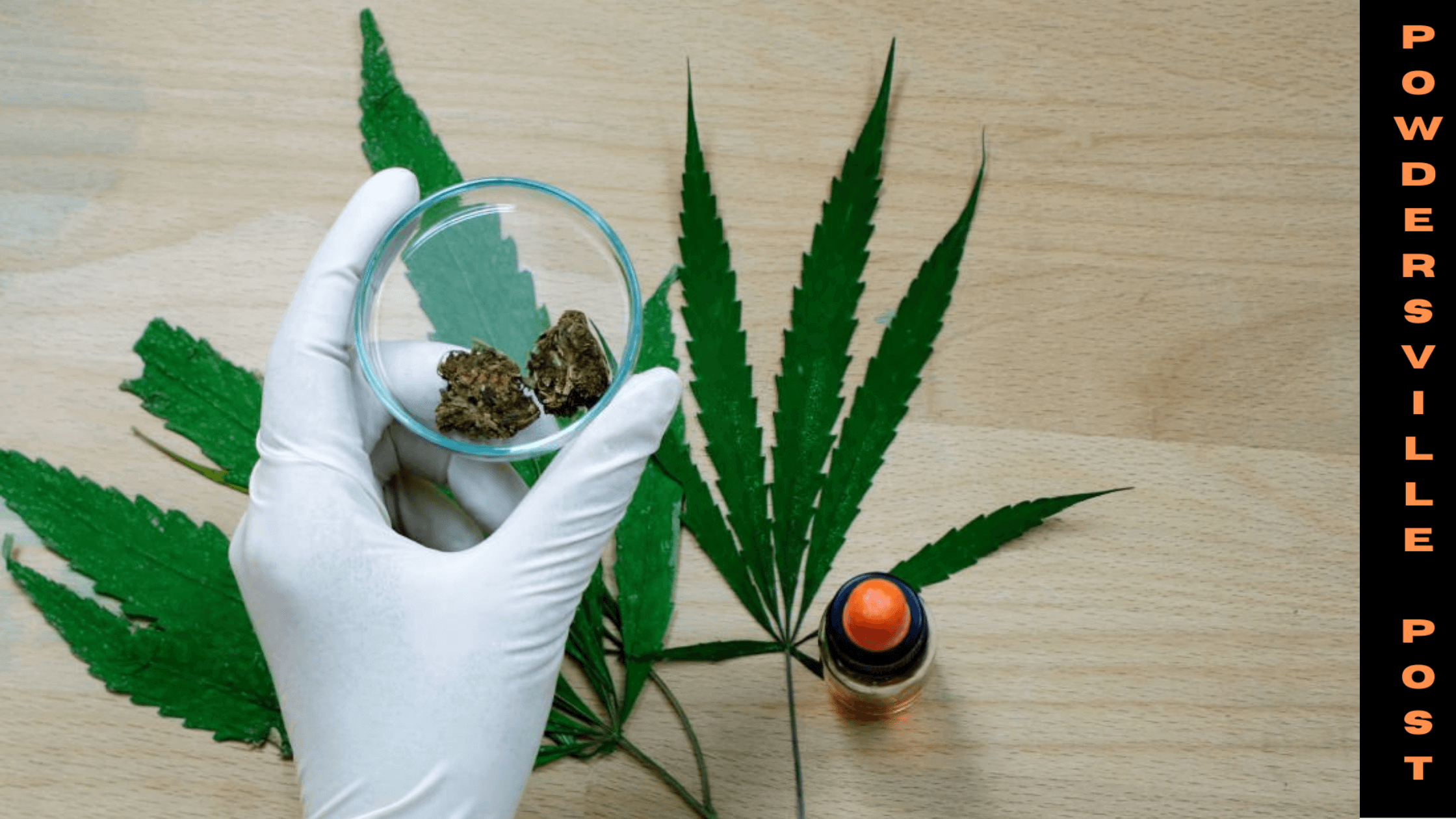 The National Collegiate Athletic Association is a non-profit organization that organizes athletic programs of colleges and universities in the United States and Canada. The main objective of the NCAA is to regulate and govern competition in a safe, fair, and equitable manner.

THC Level Raised For Positive Test In Athletes By NCAA

The NCAA ruled that under the three systems division for athletics, the athletic students will get scholarships for playing a sport. Earlier, the NCAA had framed a list of benefits that collegiate athletics can get from their schools later which was ruled out by the Supreme Court of America stating that education-related benefits for the student athletics are against the US Antitrust law. Moreover, the NCAA aims to promote higher education among collegiate athletics so as to enrich their educational experience.

Tetrahydrocannabinol, commonly known as THC, is an active ingredient of marijuana, which has severe harmful effects on the human brain, body, and mind. Marijuana smoke irritates the lungs and increases heart rate considerably, which in turn may cause heart attack among people having heart disease. Marijuana has a negative effect on fertility. High intake of Marijuana may cause temporary hallucinations and disorganized thinking.

Despite having negative effects with Marijuana, it is used to relieve symptoms of glaucoma, seizure disorder. It reduces nausea related to chemotherapy and creates an appetite in AIDS patients. Marijuana comes from the cannabis plant, which also produces weed, pot, and dope taken for pleasure and recreation.

The psychoactive ingredient called THC present in Marijuana stimulates the part of the brain that responds to provide pleasure. It reduces the shyness in a person, which makes him take chances.

Several states have legalized the possession of Marijuana in small quantities for personal use with certain limitations for possession and use. As per the law of that state, Marijuana can be used by adults above the age of 21 years, a person can use 2 ounces of the substance, it cannot be used in public. Few other states have legally banned the use of Marijuana.

Possession of Marijuana may result in punishment of one year in jail and a minimum of $1000 fine for a first conviction. The punishment increases with a number of convictions for possession. Even distribution of a small quantity of Marijuana for no cost is treated as possession.

Distribution of 5 grams or more of Marijuana to adults below the age of 21 years is treated as an offense and penalty of which is severe. The distribution is restricted around school, playground areas, or public housing areas. Although the use of cannabis is illegal, some of its compounds have been approved by the Food & Drug Administration for the purpose of prescription.

The positive result may be reported for recent or past use of Marijuana. The urine Marijuana test is conducted to evaluate the content of THC present in the urine sample. A positive report of urine Marijuana test indicates that urine sample contains more than 50 nanograms per milliliter(ng/mL). Whereas A negative report indicates that the content of Marijuana in the sample is Lower Than 50 nanograms per milliliter.

The most benefit of using Marijuana for athletes is that it reduces muscle and joint inflammation. It also reduces soreness and pain in the body. It is also helpful to reduce muscle spasms.

Recently National Collegiate Athletic Association has decided to relax the number of THC drugs that an athlete can take to have a positive report. The penalty for the possession or use of the drug has been also reduced.

Earlier penalties included missing 50% of the regular season or sitting for the entire competition season, which depends upon the penalty clause. However new proposal entitles the athlete to follow management plan and education. As per the new proposal, the severe penalty is that an athlete can lose 50% of regular season contest if prosecuted for 3 consecutive times.