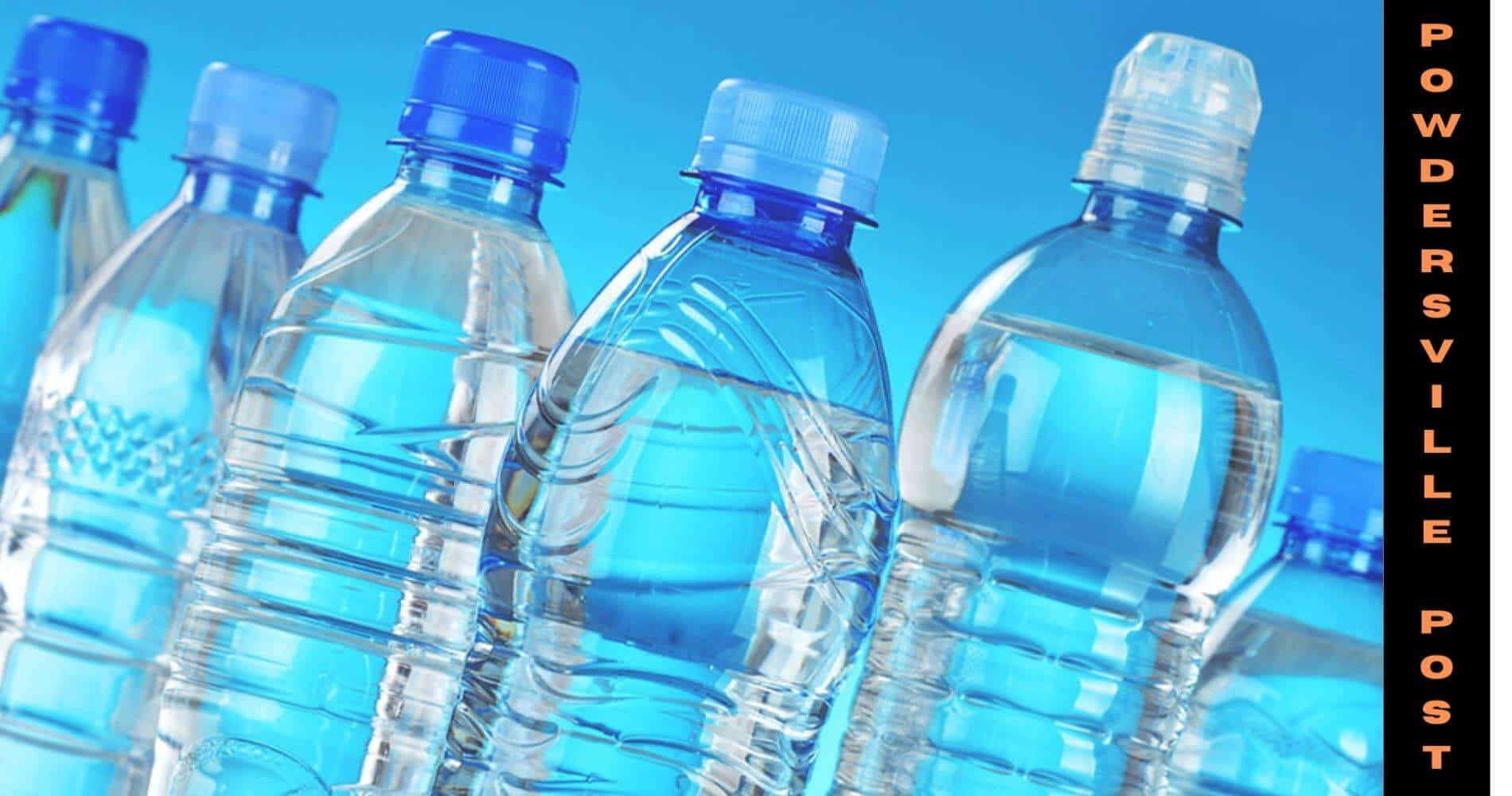 A chemical by the name Bisphenol is widely known to be used in the production of polycarbonate and is recently in the news for a reason.

The Bisphenol-A And Its Toxic Levels- A New Study

A recent study found that Bisphenol-A widely used in plastics has been more prevalent in humans than previously thought thereby raising concerns about the regulations made time and again to make this toxic chemical stay away from humans.

The study concluded that this toxic chemical used in plastic and resins is 5000 times higher than what the European Union currently considers safe.

Bisphenol-A is a toxic chemical and industrial compound used primarily in the production of Polycarbonate plastics. It is found mainly in food and beverages cans (epoxy resins coats metal food and beverages cans, water pipes, and tops of the bottle). Apart from that, Bisphenol-A can also be found in cosmetics like eyewear and lipsticks. Also, it is used in shatterproof windows.

The main source of exposure to humans is from food and beverages cans-the use of bisphenols in epoxy resin. Although it is also believed that air, water, and pollution also expose Bisphenol-A to humans.

Though epoxy resins are used in the internal coating of canned foods, other polycarbonate consumer products like tableware, food storage, and water bottles also expose humans to Bisphenol-A.

The toxic effect of Bisphenol-A is that this chemical mimics estrogen- a kind of hormone that plays an important role in the health of women. Continuous exposure to Bisphenol-A could lead to reduced sperm counts, neurological issues, diseases related to the mammary gland, a noticeable change in behavior, and cancer.

Scientifically the male and female bodies are different and that includes the brain as well. When exposed to Bisphenols-A for some time, the male brain appears female. The European Foods Standards Authority has found that exposure to 0.1 million times lower than previously thought is enough to cause serious disruption in human immune responses.

In response to the latest study by the European Foods Standards Authority, there has been a petition filed at the US Food and Drugs Administration by the consumer advocates and food safety scientists led by the Environmental Defence Fund.

According to Marcel Maffini, a petition co-author, the FDA has an obligation to protect everyone from this toxic chemical that is exposed to humans from food and beverages. The petitioners demanded a strict regulation of the use of Bisphenol-A from the FDA so that more people’s health and life won’t be put at further risk.

The EFSA’s report, the petitioners, and the Maffini acknowledged that the study is the new truth regarding the toxicity level of Bisphenol-A, that the actual level that can cause serious disruption to human health and life is much lower than previously believed.

The FDA usually responds in 180 days but can take a longer time to respond depending upon the complexities of the issues.

Some of the petitions filed by consumer groups in recent years had been a success as in 2016, the FDA banned the use of long-chain PFAS in food packaging, though it is not a complete ban yet. A petition to that demand has already been pending with the FDA. In 2015, a petition led by the Environmental Defence Fund demanded a ban on seven toxic food flavorings. The FDA approved their demand thereby imposing a complete ban on these carcinogenic food flavors by 2018.

Even though there has been a success, the Maffini believe that the case related to banning Bisphenol-A is rather a complex issue and that FDA has cited unscientific research and claims in the past to ignore such cases.

However, there has been a ban on the use of Bisphenol-A in some sectors like baby products- baby bottles, infant formula packing, etc- since 2012.

Currently, the FDA has declined to comment on pending petitions and the petitioners are awaiting responses from the FDA.