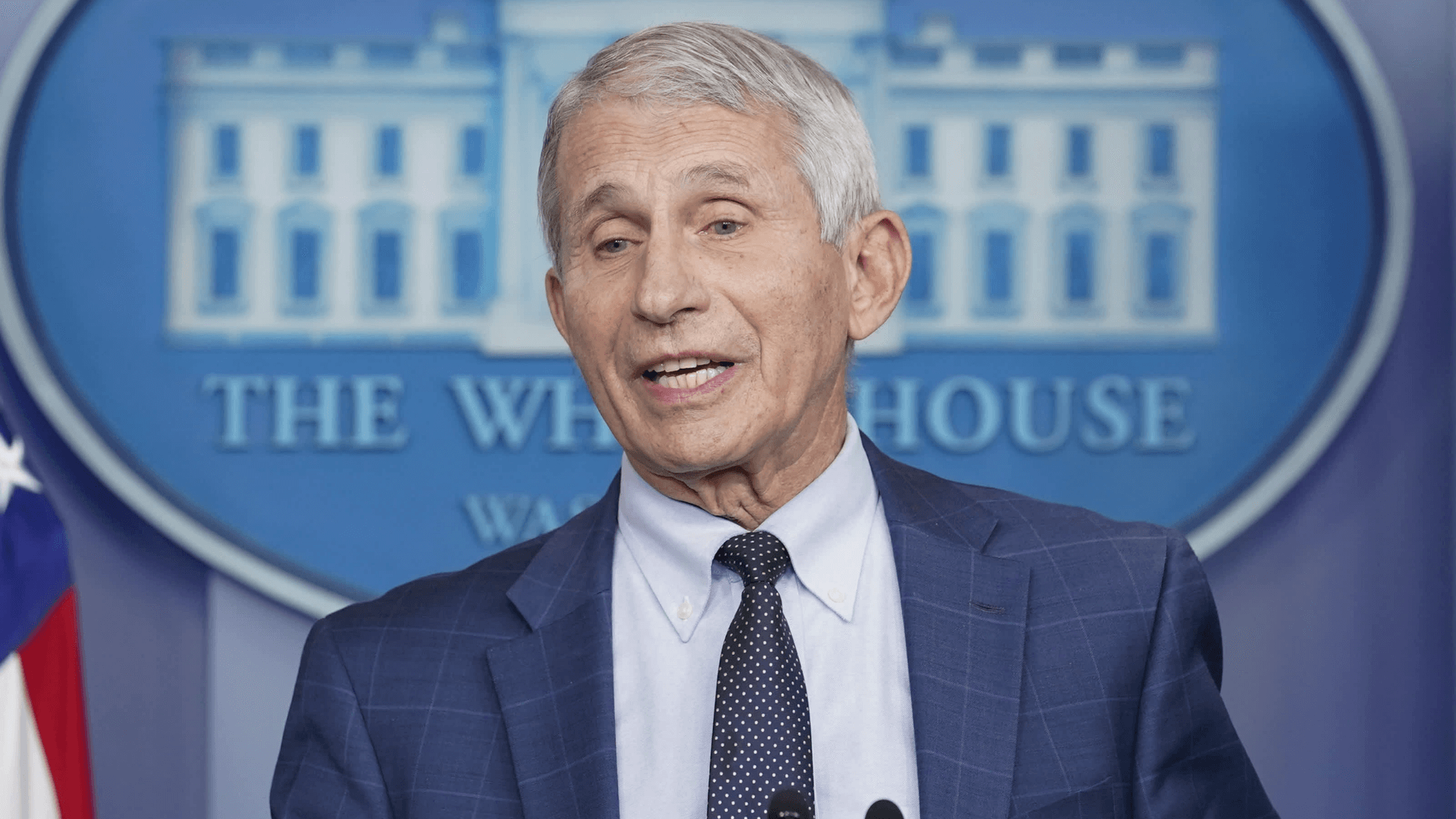 CDC (Center for Disease Control and Prevention) has stated that the US has seen its first case of Omicron variant on Wednesday in California. The patient came from South Africa to San Francisco on Nov 22 and then came to California. CDC also stated that the patient was fully vaccinated however did not take any booster shot.

First Case Of Omicron Found In The US

The patient is stable and only mild symptoms have been observed as of now. Doctors have isolated the patient from all other covid positive cases. No other case has been observed in the plane that the patient traveled. US government is also now tracking all the people who come on Nov 22 from South Africa.

US government has currently stopped all flights from South Africa and other African countries. Dr. Anthony Fauci who is the chief medical advisor of the White House and also the director of the National Institute of Allergy and Infectious disease stated that the patient will be treated well and all his close contacts have been checked for the virus and no issues have been found. Fauci stated that even with all the restrictions the variant is bound to arrive in the US. The only way to save the people is now to get vaccinated as quickly as possible so that the variant cannot be dominant in the patient.

California government stated that they will be increasing the vaccination center and testing areas as well. CDC stated that people should continue wearing their masks even if they have taken both doses. People should also maintain social distancing in public places so as to avoid transmission of the virus.

One of the major concerns with Omicron is that it has more than 50 mutations and researchers are still trying to test the vaccine against all the vaccines. Fauci stated it is still too soon to tell how much the variant can transmit and how dangerous it can be. Another worry is that it is still early to tell what the long-term effects of the Omicron variant are.

Israeli data suggest that people who received their booster shots are seen to be protective against Omicron. However, this is just initial data and much more is to be found out before an informed decision can be made on this. Fauci stated that it will take weeks for the researchers to test against all the mutations and there could be some mutations that could evade the vaccines. Vaccines would also give partial immunity and a good fighting chance as well.

US government has urged all the unvaccinated people to get their doses as fast as possible. In the smaller states, it has been observed that the hospitalization and death rates are increasing and it is mostly the unvaccinated people who are getting infected. People have also been instructed to take the booster shots if they have completed the 6 month waiting period after their 2nd shot. Researchers and doctors have informed that people can also mix-match their vaccines and there is no harm in it.

US government has not yet declared when the travel restriction will be lifted. Many people are fearing that the lockdown will be imposed which could result in loss of business and others might even lose their jobs as well.

Many of the companies stated that if Omicron makes its way to the US and if many people are infected with it, they might switch to work from home scenario again so that the employees are safe. US government informed that more testing labs and vaccination tents will be set up in the coming weeks.