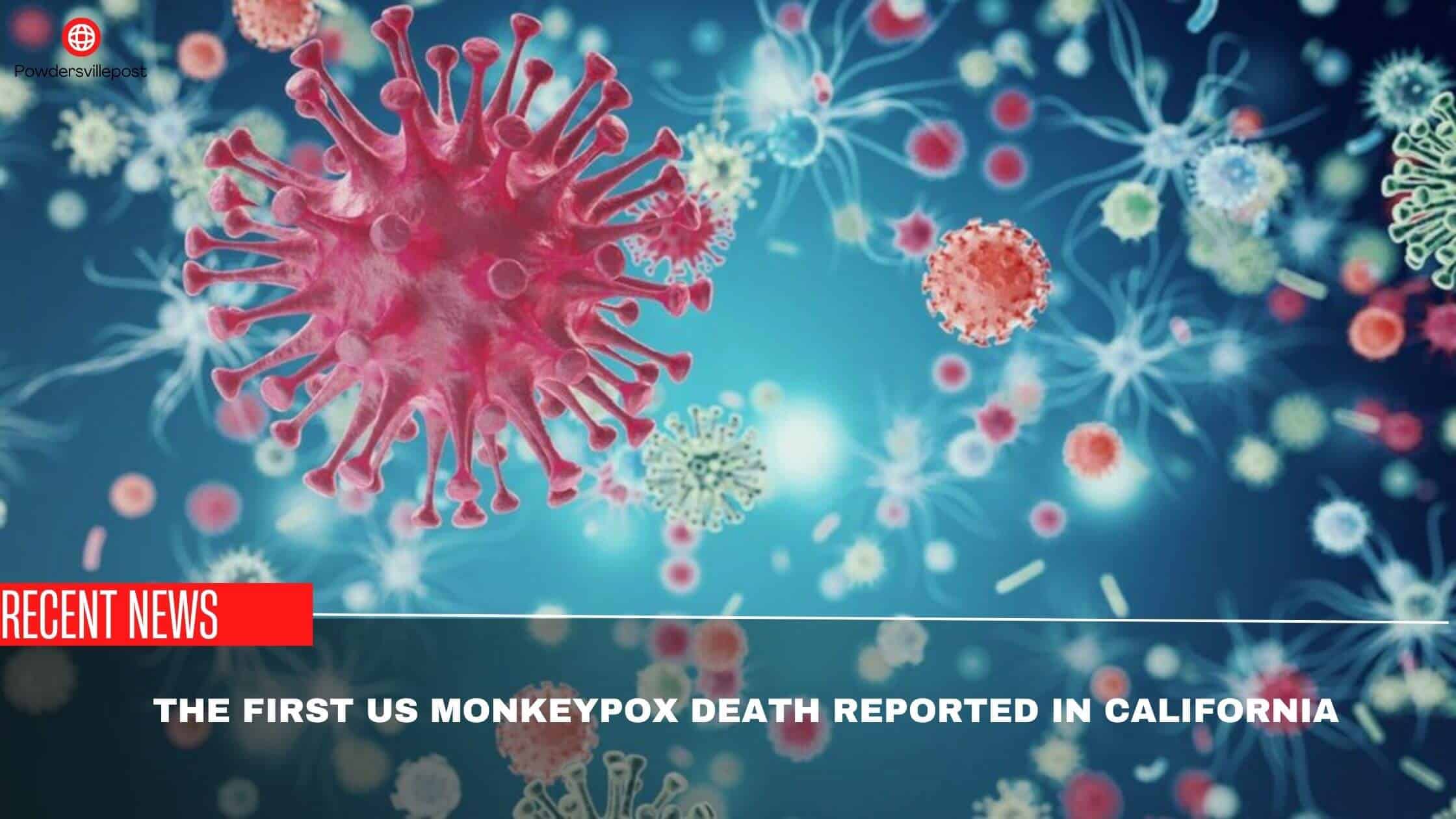 The United States of America is again grappling with the problem of Monkeypox after the state of California reported the first death in the whole country due to Monkeypox. According to the advisory released by The Los Angeles county department of Public Health, it has been reported that the patient who tested positive for Monkeypox has been hospitalized for a very long period and did not show any sign of improvement.

The patient finally died yesterday due to weak immunity. All of this has ultimately increased the fear among the people of California and the country of the United States of America as a whole. The government has also launched a new plan with the help of which the spread of this infection can be prevented. Also, the best possible treatment can be provided to people currently infected with Monkeypox. Best medical cure facilities are being provided to people, and they are under the constant supervision of medical cure experts.

The Existing Condition In California

According to the latest condition in California, the number of cases related to Monkeypox has been increasing every day. It has become the only state in the country, the United States of America, to have the maximum number of infections of Monkeypox, which is probably 4300 out of 22000 reported cases in the whole country as per the data which the United State Centre has collected for Disease Control in prevention.

This has caused a situation of worry, especially for all the babies and the women, along with the people who already have a weak immune system and are suffering from chronic illnesses like HIV. It has also been mentioned that all the above categories of people have a higher risk of contracting this kind of infection than others.

The government is planning a mass vaccination drive so that the risk of the people who are currently safe getting exposed to this kind of infection gets reduced to a great extent. But until and unless this vaccination drive is not put into effect, it is recommended that people protect themselves against the exposure and follow all the guidelines issued by the government from time to time to prevent this risk.

Efforts of the government

After the first incidents of death to please in the country of the United States of America, the testing facilities have been enhanced. The government is trying to detect almost all the positive cases and isolate them so that we can be saved from the people who do not face any infection.

The World Health Organisation has also extended every kind of possible support and criticized the country’s emergence as the new hotspot for the epidemic. The cases of Monkeypox have been controlled in the Middle East, Asia, and even the African region. Still, the chances are increasing terribly in the country of the United States of America, and this has become a cause of worry. The organization is positioned to extend all the possible support required to prevent the spread of this infection. It is only with the efforts of the entire nation that this problem can be brought to an end. It requires constant support.

This is one of the most important perspectives that must be understood over time. The problem is not over yet, and a lot has to be done in this respect. The combined effect of all of the factors will ultimately bring the desired goal, and the problem of Monkeypox will also come to an end. Capacity-building programs are required in this capacity.