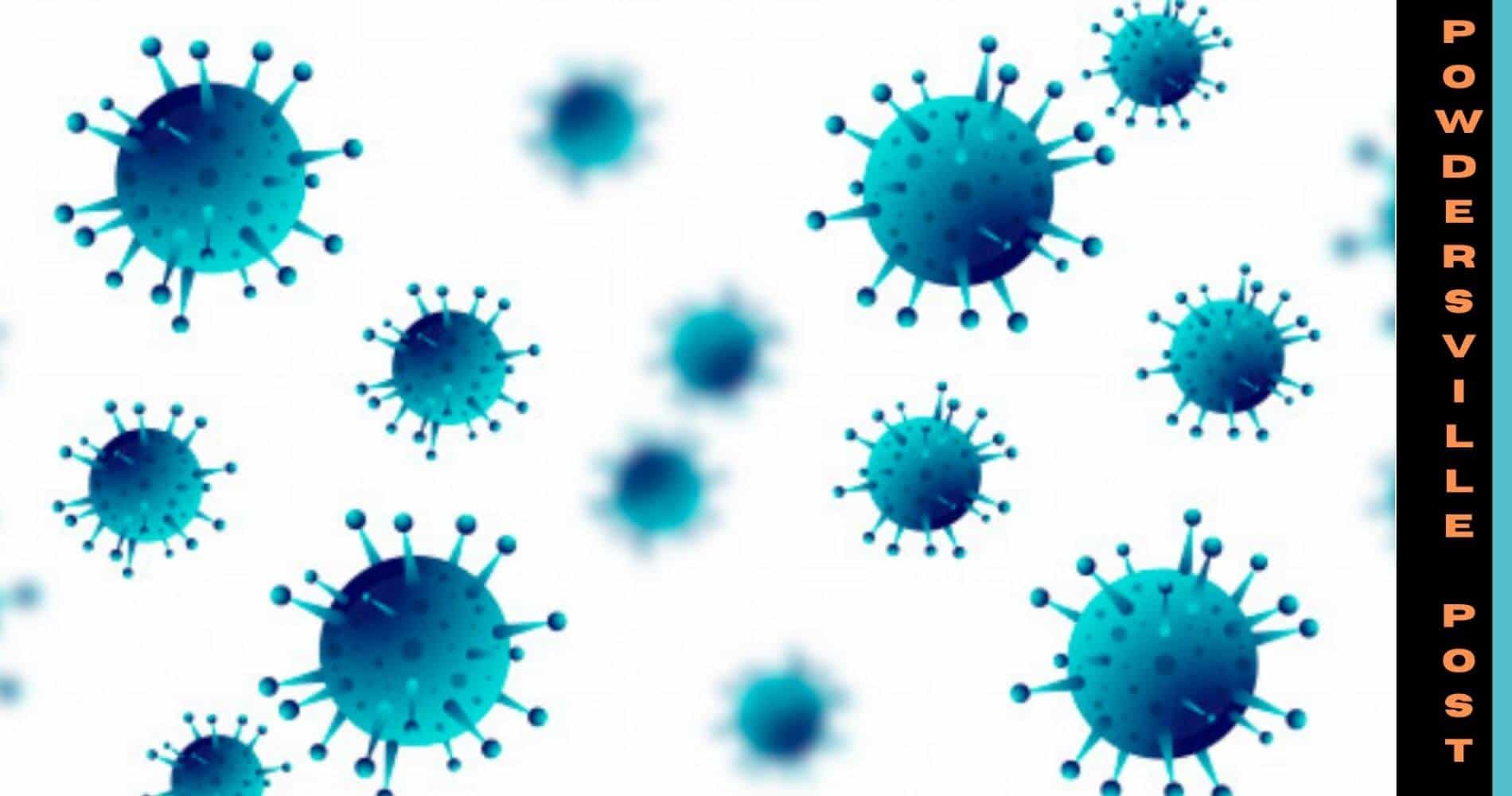 While the world was ready, going back to the new equilibrium, making travel plans, partying for different occasions, and various ceremonies were being held, the entry of omicron stamped a foot on all these fantasies creating a reign of terror with its ability of doubled transmission rate.

The newly discovered variant, which was granted the status of ‘variant of concern ‘ four weeks ago, has started playing cards, cutting across the efficiencies of the current vaccines. The US reported its first death yesterday, spreading panic across the nation.

The netizens have started rethinking their perineum and New year’s plans, as their trivial celebrations could lead to a disaster and months of misery due to COVID-19. The world today has to deal with omicron along with the existing challenges of the Delta variant.

We may need to continue with our ‘ new normal ‘ way of life that was discovered in 2020 and welcome the new year 2022 with a hope of open skies, where we would be able to breathe freely, chill out with our loved ones without a binge of fear of losing them to COVID-19.

Even the public health officials are urging for precautions to be taken and proper protocols to be followed ahead of new year’s eve, with a view to preventing the spread of COVID-19. WHO officials are mostly in line with the cancellation of the upcoming events responding to the terror of omicron.

As director-general, Tedros Adhanom Ghebreyesus correctly points out that canceling a life is way better than calling off a trivial party.

A new year is especially a go-to-club thing as portrayed by the youth today. They generally prefer partying indoors, which increases the risk of aerosolized spread. It can even bypass the precautions as people while toasting champagne at midnight would most probably take their masks off even if they enter the club wearing one, easing the virus to find new homes among people.

The youngsters who are most likely the partygoers, even if infected, may not have symptoms and might suffer from long-term complications from COVID-19.

Mayor Bill de Blasio has been rethinking his statement that came up in November as bringing back the full strength of New-year’s eve along with an inauguration celebration for Mayor-elect – Eric Adams on the 1st of January.

There has been a certain kind of relaxation allowed for US folks who are vaccinated and boosted to go for small gatherings in the family to celebrate New year’s Eve as suggested by Dr. Anthony Fauci.

Call off for major events

Places like Los – Angeles would not witness any in-person crowd adhering to the COVID – 19 protocols. The space needle in Seattle would go for a live fireworks broadcast.

The Christmas spectacular by Rockettes in New York, iiHeart radio’s annual Jingle Ball 2021 tour, the Miami leg of the tour all were called off ahead of the third wave of the pandemic. This would be a cold celebration and welcome of a new – year but worthwhile saving lots of lives for the future.

Even the international events like the one to be held in Trafalgar Square in London, the fireworks in Paris are dropped, choosing a more rational way to bring the New-year home. The residents of China are suggested not to travel in the upcoming holiday season, which would help contain the pernicious virus. The schools are taken special care of, which have weathered Covid-19.

A toll on sports events too

The grab of omicron is not only limited to the cancellation of parties and holidays; rather, it has spread its tentacles towards the cancellation of professional sports events too. The NHL and NHL Players Association reached a consensus to start their Christmas break earlier this time.

The surge of cases among the players and coaches has led to the postponement of many sports events recently. The major broadways to be released this year like Harry Potter and the Cursed Child, Mrs. Doubtfire, and Hamilton are called off, taking away the major source of the excitement of the New Year but in the end resorting to a more optimistic way of celebration, staying indoors, with family.