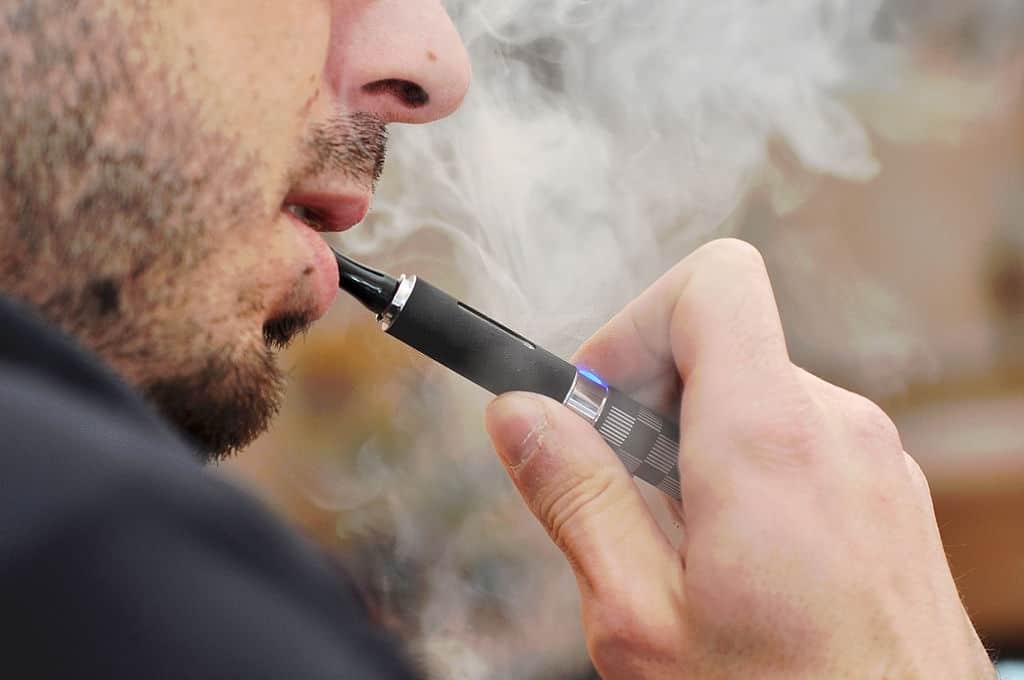 The Food and Drug Administration (FDA) on 9th Sept said that it still needs time to decide whether e-cigarette should be allowed on market or not which has infuriated many anti-tobacco advocates and many of the paediatricians as well.

The FDA also informed that from the given set of applications it has worked on roughly 93% of them and has termed it as significant progress from FDA`s perspective. However, no firm decision has yet been taken by the FDA for e-cigarette.

E-cigarettes have been around for many years now even though the FDA did not give any green light for this product and 9th Sept of 2020 was the last date for the manufactures to submit the authorization for their stay in the market. However, even with a one year period FDA has not reached any conclusive decision and stated that it needs more time to study this case to reach a final decision.

The FDA commissioner Dr Janet Woodcook stated that there are many things to consider before putting a halt to e-cigarette which is the largest form of tobacco consumed by the youth today in the US and ensured that the decision will be taken in favour of the youth’s growth but considering points from the manufactures as well.

Lisa Lacasse president of ACS CAN said that the delay in making a decision by the FDA for e-cigarette is really bad as this is affecting many youths of the country and is also making them addicted to this substance which is primarily not good for the body.

She stated that FDA had an ample amount of time to review all the applications and reach a decision but decided to put it on a slow track.

Dr Lee Savio Beers said that allowing companies such as JUUL which is a big manufacturer of e-cigarette to work openly is making kids health more vulnerable. He further stated that AAP and the public health partner will look for legal options so that the FDA can do the right thing and get this dangerous product i.e., e-cigarette out of the market and away from the teens. He stated that this should be taken the most serious as this is putting the future of the country at risk.

Robin Koval who is the CEO of the Truth Initiative said that millions of teenagers have become addicted to nicotine and they are seeing more people in rehab centres as well. However, the  FDA postponing this decision is only making the big e-cigarette companies and its bosses richer day by day and is leaving many kids to nicotine addiction for a lifetime.

FDA commissioner Dr Janet Woodcook on Thursday said that it has worked on more than 6 million applications and have taken the necessary actions such as putting stoppage to electronic nicotine delivery system. She further stated that FDA is on the final course on reviewing all the applications and making an informed decision.

She further stated that although many of the products are still on the market the new tobacco products are been taken down by the FDA and more resources is been allocated to take all the unlawful products off the market.

Although e-cigarette has been on the market for a long time and was said to help people to quit the traditional smoking habits but not have become a brand for many of the people and most teens who find it cool to smoke these things. Many people are still waiting for a decision to be taken by the FDA by the end of the year.