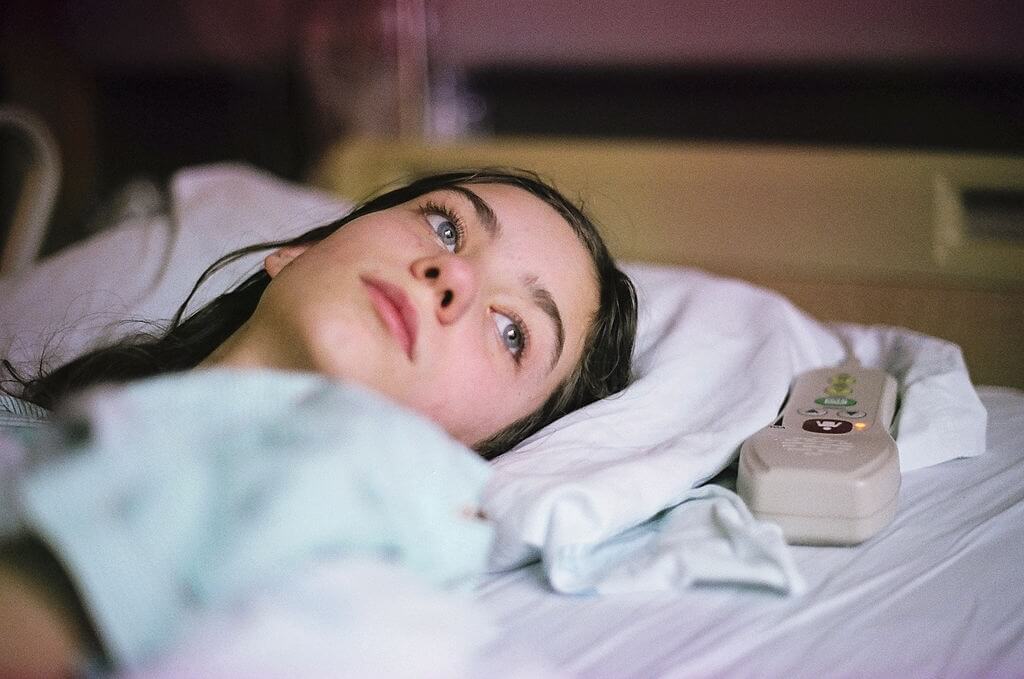 Epilepsy is a group of heterogeneous neurological conditions that can be simply called seizure disorders. Intensive studies for decades have recognized both genes as well as environmental factors as the major cause of this disorder.

Previously, it was thought, that genetic epilepsies due to single-gene mutations or structural chromosomal aberrations were rare. However, scientific progress in the last 15 years in the field of epileptic genetics is providing new areas for possible diagnosis and therapy.

The Genetic Side Of Epilepsy: A New Hope

Genetic testing of 290 children born between 2006 and 2011 was undertaken by some Danish researchers under the guidance of Dr. Allan Bayat, consultant in pediatric neurology at the Danish Epilepsy Center in Dianalund, Denmark.

Of all the children tested, almost half of them were epileptic while the others were reported of having convalescence and high temperatures. These seizures either lasted for a long time or the kids gained consciousness after the passage of considerable time length.

According to Dr. Bayat, over 500 genes have been associated with epilepsy so far and that genetic analysis is considered a routine in many countries. He also added that genetic testing is more important in children where seizures are noticed to begin before the age of three or who have a family history of seizures, malformations of the brain, cognitive disorders, or any form of memory malfunctioning.

However, he pointed out that such tests are usually not performed timely and systematically in most places resulting in a significant delay between the onset of the symptoms and the starting of the therapy.

Researchers hope that this finding which suggests that certain genes are responsible for epilepsy would help in more targeted therapy for children who suffer from this disorder. The results of the genetic testing are crucial in patients as they need to receive appropriate counseling and treatment on time to prevent further deterioration of the present conditions.

The use of unnecessary diagnostic procedures would be reduced as the tests are done should enable the use of more appropriate treatments.

The researchers opined that the drug companies and scientific communities would be benefitted from these kinds of studies to produce more efficient and novel drugs or to reestablish the already existing ones.

Treatments that are not currently in use can be improved on the basis of this finding and would also help in treating conditions that are entirely unrelated and make treatments more precise and targeted.

Dr. Bayat and his associates presented the finding this week on an online platform in a meeting of the European Society of Human Genetics. Since it has not been published in any peer-reviewed journal as of now, the findings would be treated as preliminary.

Further emphasis is being given to this field so that epileptic children can be provided with real-time and more improved treatments.

The role of genetics in epilepsy has now been established and quite clearly so. It is also thought that sometimes genetics can be the sole cause of epilepsy. Genes have always formed a major inheritance factor of several family disorders and now certain epilepsy has also been enlisted. More investigations are definitely required to draw the bottom line.