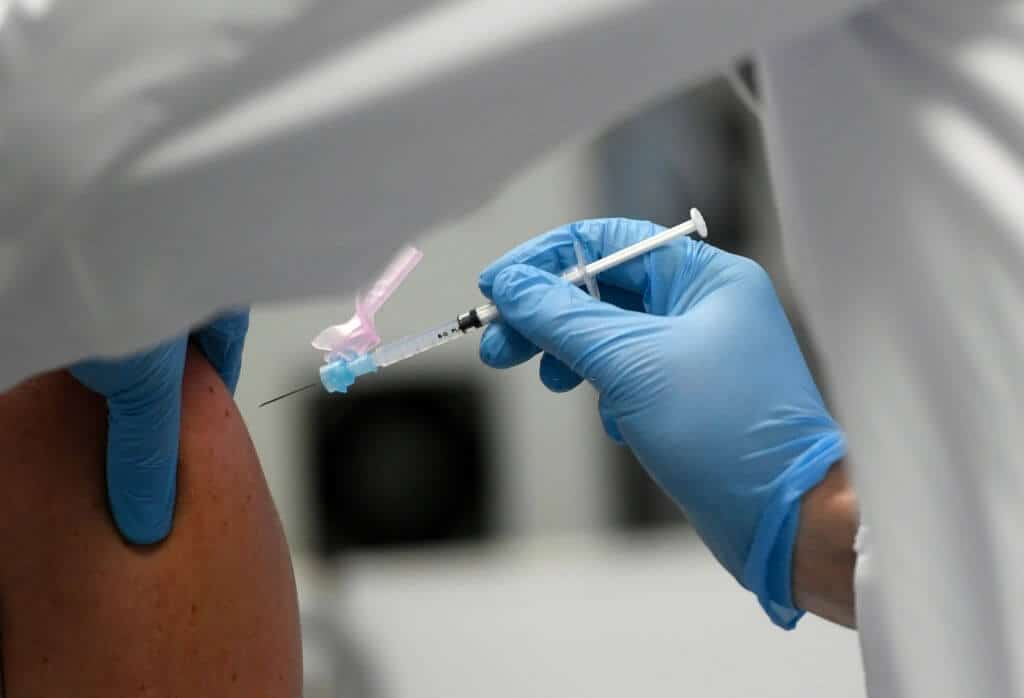 As there has been no significant increase in the vaccination rate, the federal government has a new tactic- fright.

A set of advertisements were released on Wednesday, where we can see three survivors of COVID-19 who were unvaccinated and their nurses describing how the virus has taken a toll on people.

This was quite different from earlier advertisements which were shown in a positive light, talking about getting back to normalcy and reuniting with family and friends.

The Government Approach Of The New Ad Campaigns For Vaccination

Many experts applauded the new strategy of these advertisements saying that it was time to use a new approach of frightening people to get vaccinated.

The Kaiser Family Foundation’s CEO and president, Drew Altman said that more than information, real experiences tend to move people. The foundation tracks the opinions of people on vaccinations.

Their recent poll says that the most powerful factor that motivates vaccine-hesitant Americans is saying deaths caused by COVID-19 or getting severely sick.

These advertisements are a part of the US Department of Health and Human Services’ education campaign worth $250 million.

An official involved in this advertising campaign said that The only way to make people understand the threat of COVID-19 is to show them the first-hand experience of people who have suffered. He said that they have changed the messenger, they are letting people tell their stories.

The initial advertisements were about positive things, like children on sleepovers and people hugging each other, with subtitles asking people how good it would feel to say yes after one year of saying no.

While it might have proven effective in getting some people vaccinated, it wasn’t the case for everyone. According to the US Centers for Disease Control and Prevention, 1 out of 4 eligible Americans remains unvaccinated.

Terrell, hailing from St Louis, who features in the ad is seen saying that she is admitted to hospitals for more than 76 days in a row. He is wearing a hospital gown and is seen having pipes in his nose. There are also clips of him lying in the hospital’s bed, completely lifeless and covered in tubes and wires. He says that his chances of surviving were only five percent.

In another selfie video, Kole, who features in the ad says that after he contracted the Delta variant two months ago he hasn’t been the same man. He is from Missouri’s Monett.

It also features a nurse named Felicia from Shreveport. She tears up while talking about the patients she has seen in the pandemic. She says that the Delta variant is killing people younger than her.

The new set of advertisements is raw and there is no music in the background.

The HHS team said that they didn’t want to shoot or make any videos. They wanted it to be raw and authentic.

They sent their team to a survivor’s home. The fourth video features Ohio’s Amanda at her home.

Various versions of these ads will be shown on social media platforms like Twitter, Facebook, and Instagram. They will also be shown on national television especially in the areas where vaccination rates remain low.

While making an advertisement about public health, the creators have two options – Showing the benefits of following the guidelines or showing the consequences they’ll face. This time, they chose the latter.