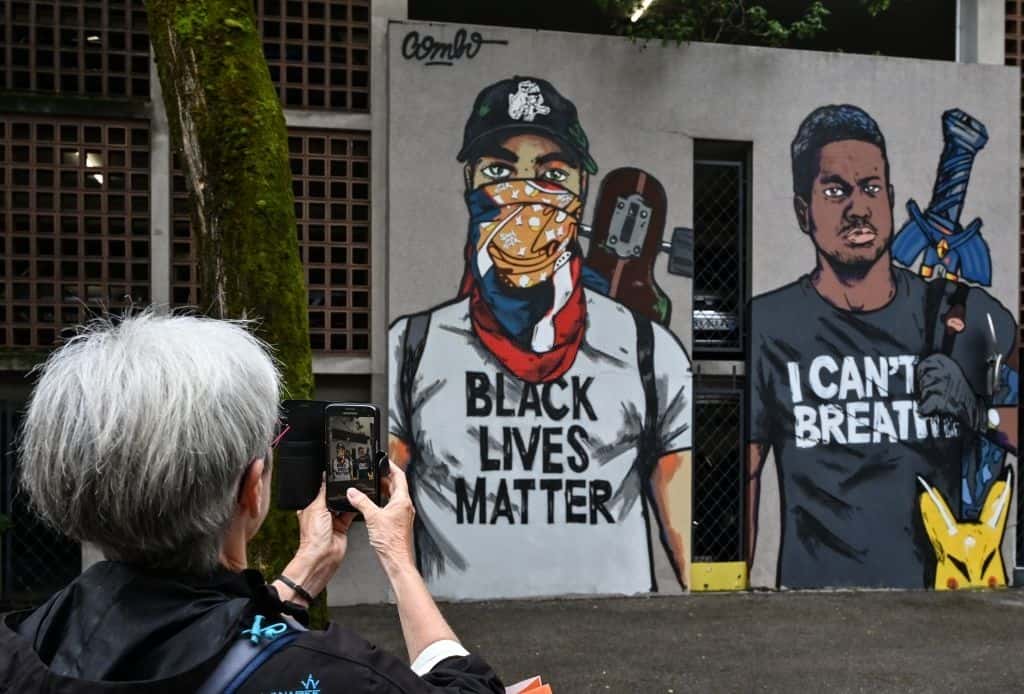 An unarmed Black man was shot and killed by an Ohio police officer while responding to a non-emergency call on early Tuesday in the largest city of the state.

The mayor Andrew J.Ginther got furious and after hours he ordered the police chief to take the officer’s badge and gun.

Ginther said that the community is exhausted.

Until immediately after the shooting the officers who were involved in the incident did not turn on their body cameras.

But it was recorded since the camera captures 60 seconds of footage before it was turned on. According to the city’s office of public safety, it also appears that there was a delay in rendering aid to the man.

David DeVillers, U.S Attorney for the Southern District of Ohio, would lead the investigations into that shooting.

Sgt. James Fuqua, police spokesman said that the officers were dispatched at 1:37 a.m. on a non-emergency call on the city’s Northwest Side, a complaint call from a neighbor, for a disturbance involving an SUV running on and off for an extended time.

Ginther and the city Department of Public Safety officials revealed more details of the shooting at an afternoon press conference.

On the scene, the officers arrived to find an opened door of a home’s garage and a man inside.

According to a review by city officials of one of the responding officer’s body-worn camera footage, the man was visiting someone at the home. He walked towards the officers with a cellphone in his left hand and his right hand wasn’t visible.

The 47-year-old Black man was stricken and fired by an officer and he later died at Ohio Health Riverside Methodist Hospital.

No weapon was found at the scene.

The man’s family notification is pending as his identity is not revealed yet. The officers of the Columbus police who were involved in the shooting were not identified after 24 hours of the shooting, per Division of Police policy.

According to a city Department of Public Safety release, the footage of the body-worn camera also documented a delay in rendering first-aid to the man.

The release also claims that the officer involved in the shoot has been placed on administrative leave and would not return to work until he has been cleared by an independent psychologist.

The mayor said that he took another step to ask Police Chief Tom Quinlan to relieve the official duty, an equivalent suspension, based on what he saw on the footage he said.