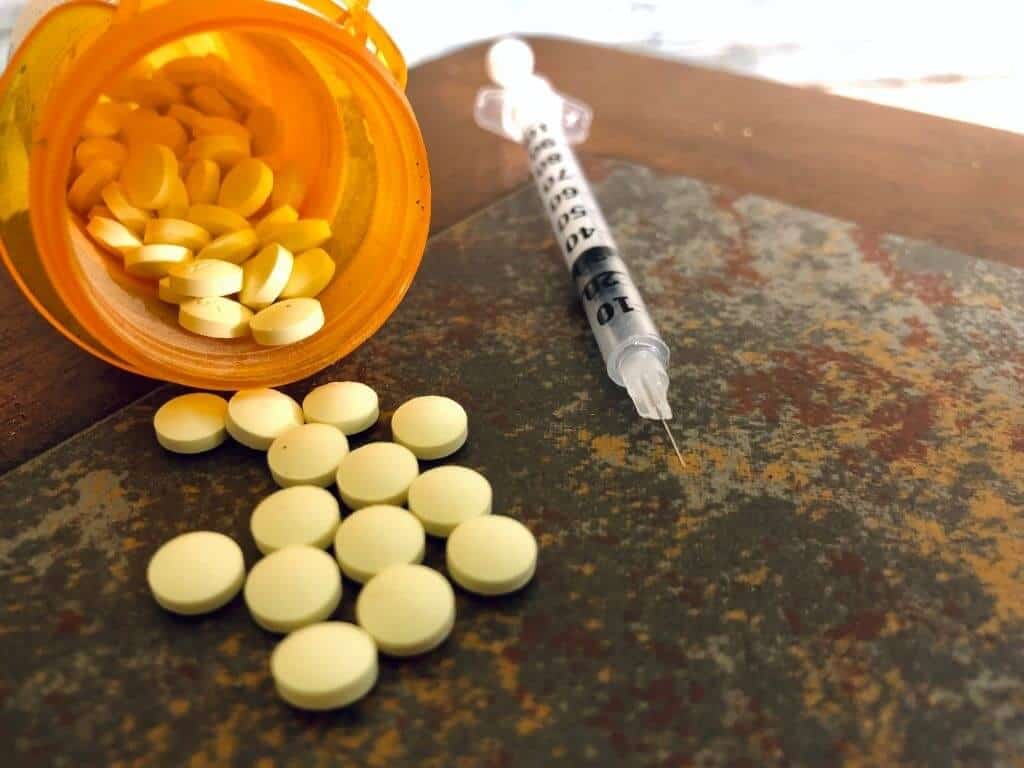 The US experts warn that the country is in the agony of an opioid epidemic. According to surveys, in 2019, nearly 10.1 people in the US of the age 12 years and older used opioids.

Opioids are drugs prepared to reproduce the properties of opium that bring down pain. Many opioids are painkillers that are prescribed including oxycodone, morphine, and hydrocodone. Illicitly produced fentanyl and heroin are also opioids.

The Nation Faces An Opioid Crisis

There were more than 70,630 deaths in the United States caused by overdose in 2019, and among them, 49,860 were opioid-induced deaths. According to the Department of Health and Human Services, during 2016 and 2017, around 130 people succumbed to opioid overdose every day.

The volume of prescription opioids increased in 2011. According to IQVIA Institute for Human Data Science, a market research firm, more than 240 billion morphine milligrams were prescribed. A dramatic decline was reported in 2018, with only 29.2 billion milligrams of morphine prescribed.

In 2019, the highest prescription rate was in Arkansas, Alabama, Tennessee, and Louisiana.

Codeine and morphine are opioids that are derived naturally from opium poppy plants. They are commonly found in Central America, Asia, and South America.

Synthesized from morphine, heroin is an illegally used drug. Some semi-synthetic opioids such as oxycodone and hydrocodone, are produced with synthetic and natural ingredients in labs.

A fully synthetic opioid, fentanyl is used as an anesthetic for surgery. In diseases like cancer, fentanyl is to ease severe pain. It is a hundred times stronger than morphine. A small amount is lethal enough. In recent years, deaths by illicit production and consumption of fentanyl are the main cause.

Another fully synthetic opioid is methadone. It is mostly used for addicts recovering from heroin use to relieve them.

Opioids function as a binding agent that disrupts pain signals between brain receptors and the spinal cord. They activate dopamine, which works as a reward and creates a euphoric feeling.

A commonly used clinical term is Opioid use disorder. When people rely on opioids, they experience symptoms of withdrawal when they stop. This dependence is linked with tolerance, which makes them consume higher doses for similar effects.

As heroin comes cheaper than prescribed drugs, many people find themselves depending on them. Studies find that people who get dependent on prescribed opioids are forty times more prone to getting heroin-addicted.

For treating overdoses, naloxone is used. It is usually available as nasal spray or injections. It functions as a blocker and undoes opioid effects.

States were granted $1 billion in 2016 by the 21st Century Cures Act, for increasing programs of treatment and prevention. The secretary of Health and Human Services, Tom Price, announced in April 2017 the distribution of $485 million to all the states of the US and its territories.

An Opioid Fraud and Abuse Detection Unit was launched by Attorney General Jeff Sessions in the Department of Justice. Their mission was to arrest people who indulge in health care fraud of opioids.

In twelve jurisdictions countrywide, as part of a three-year pilot program, the Department of Justice appointed attorneys specializing in health frauds that include heroin.

Former President Donald Trump legislated this into law in October 2018. The act known as the SUPPORT for Patients and Communities Act was introduced, which aimed at encouraging studies to discover pain killer drugs that would not be addictive. It also extends to treating drug use disorders.

Many measures are being introduced by state legislatures to maintain pain clinics and curb the opioid quantity that medical care units can use.