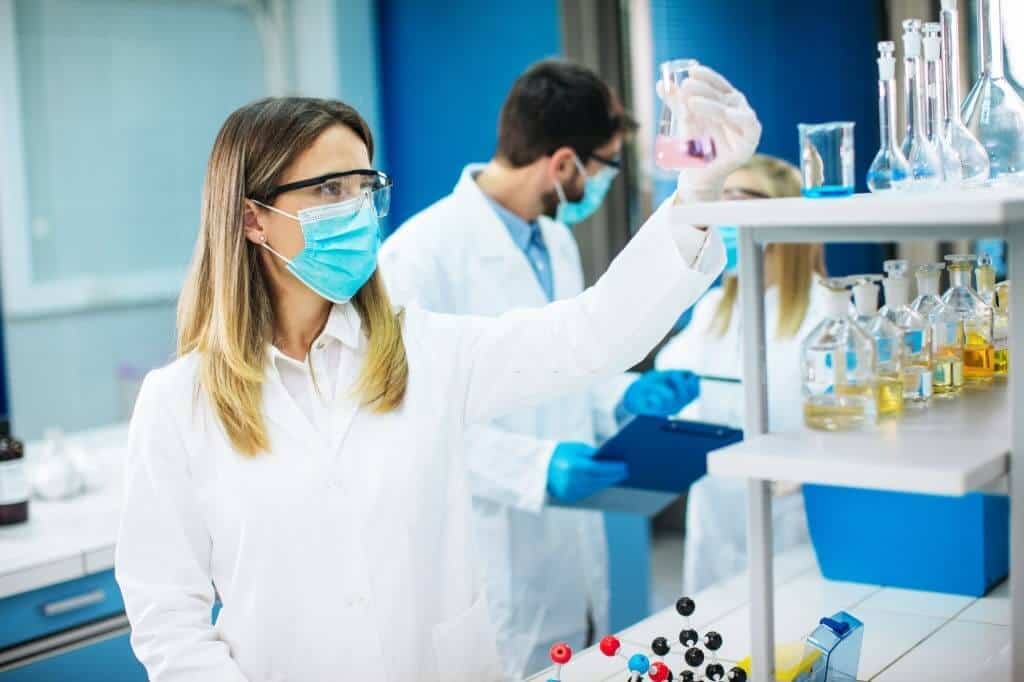 The world is being crippled by the covid virus and still, the origin of the pandemic is not clear. Many scientists and researchers are still trying to trace the origins so as to have a clear understanding of the virus. As the SARS-C0V-2 marks its 2 years since it has been detected many of the roads that lead to the origins of the virus turn up to a dead end while some roads have many unanswered questions.

The Origin Of The Pandemic

To date, there are 2 theories for the origins of the coronavirus. The first one which many scientists and researchers believe is that the virus came from animals to humans, either from a bat directly or from a bat to some animal and then to humans. Around 75% of all diseases have jumped from animals to humans. Scientists state that the SARS which was recorded in 2003 came directly from bats and the MERS outbreak in 2012 came from bats to camels and then to people.

The other possibility that peoples consider is that the virus has leaked from a lab. The former director of CDC Dr. Robert Redfield told CNN that he believes that this came from a lab in Wuhan in China. Redfield who is a virologist and served under the former President Donald Trump states that it might have escaped from the lab but not necessarily intentionally. However, at this point in time, there is no evidence from anyone to support the lab leak theory and many other people say that this is just a ploy or power between the nations.

Many of the directors and the production houses have started their own investigation to reach the bottom of this so that they can later make a movie or a documentary about this. Many of the indie production houses have already made a documentary on this and most of the films are categorized into 2 theories which are listed above – either it came from the lab or it got transferred from bats to humans. All of the films have stated that this is just their theory and no actual data have been provided to support these claims.

The main reason for this which was stated by many leading newspapers is the re-opening of the schools and many people not yet vaccinated. In the US there are still 80 million people who are eligible for vaccination but have not yet taken the first dose of vaccination as well which is causing endanger to the lives of people around them.

Last Friday the FDA approved the use of booster doses for people over the age of 65 and are only to be administered after 6 months of their 2nd vaccine. FDA voted down on allowing the vaccine for the general population stating that Pfizer did not provide enough data for the booster shot requirement.

The UN has asked all the nations to attend a virtual summit this week in order to discuss the future prospects on how to deal with the pandemic and what new measures are to be taken in the coming days. The US has stated that it will be giving out more vaccines to other nations as part of a global vaccination drive to curb the pandemic.