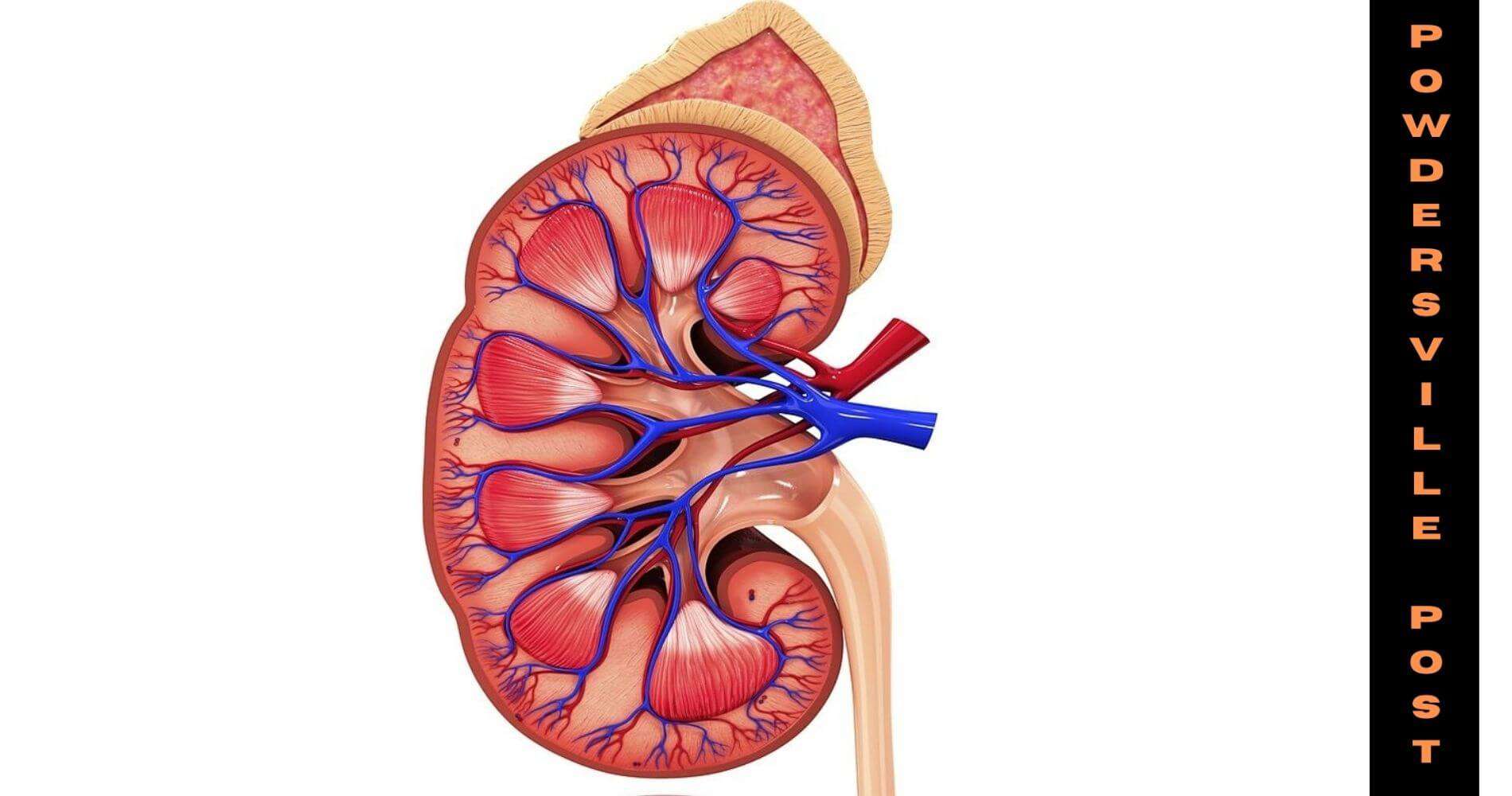 Here race is a kind of categorization or dividing humans into different fields which is generally based on physical or social. This pandemic spotlighted or highlighted on the inequality offers fuel for the effort to remove race as a factor in the clinical equations. Though there are a lot of treatment and different kinds of facilities still people face some kind of difference or discrimination due to their background or color. They are often not treated well and sometimes they also get a lower quality of care.

The Race As An Algorithm In Medicine: Latest News!

There were some events that happened during the pandemic like the death incident of George Floyd in which a protest happened and the death happened at the hands of Minneapolis police. Due to this incident, some issues were raised like systematic racism and also an injustice to the forefront of the public’s consciousness.

There were some health care providers for whom it was a profitable moment, it was a kind of opportunity or chance for them, to see how the existing policies and practices in medicine can help in stopping racial health inequities.

This race-based adjustment within algorithms has been for almost ten years that also helps in making clinical assessments. In scientific as well as medical communities there is widespread acceptance that the concept of race is not based on biology, instead, it is a social construct.

The race was first introduced in about the late 1990s to calculate the estimated glomerular filtration rate. It can also be called eGFR which is usually used to determine or check whether you have any kind of kidney disease or not and if you are having them at what stage it is. It is usually used to measure the ability of the kidney and also to remove or filter all the toxins as well as waste from your blood. A very low estimated glomerular filtration rate can lead to or indicate heart failure, which requires dialysis or a kidney transplant. And a higher number estimates that your heart is in good condition.

Black patients’ EGFR usually raises by 16% as they are assigned as a race adjustment as compared to non-black patients. Now you must be thinking about race adjustment, well it is a kind of algorithm or equation that is used to adjust or correct the results based on the person’s race. Actually, race was included in EGFR calculations as those people who self-identify themselves as an African/American can have creatinine in their blood on average or at higher levels.

Though some say that race is important in medicine as race is mostly or generally used as a kind of shortcut in clinical medicines. For example, black people or you can say African people are assumed to have more muscle mass rather than people of other races or colors, and also estimates of their renal function are systematically adjusted.

Though all those adjustments are related to the past findings which show that black people have higher levels of waste product creatinine among them. It is because black people are more muscular so their body releases more creatinine into their blood at baseline.

It was recommended to remove race in the calculation of EGFR by the National Kidney Foundation as well as the American Society of Nephrology and also recommended to use a new equation that does not include race.

So, it’s important to find out why people of different colors or races have different health symptoms. But, it’s difficult to leave the algorithm of race and adopt a different algorithm that can have long-term social as well as a clinical outgrowth. If there are going to be changes related to algorithms then still we could try to keep the race as in general. But still, medical students, as well as the whole generation of trainees, are at disadvantage as in their training there is still reinforcement of biological race.