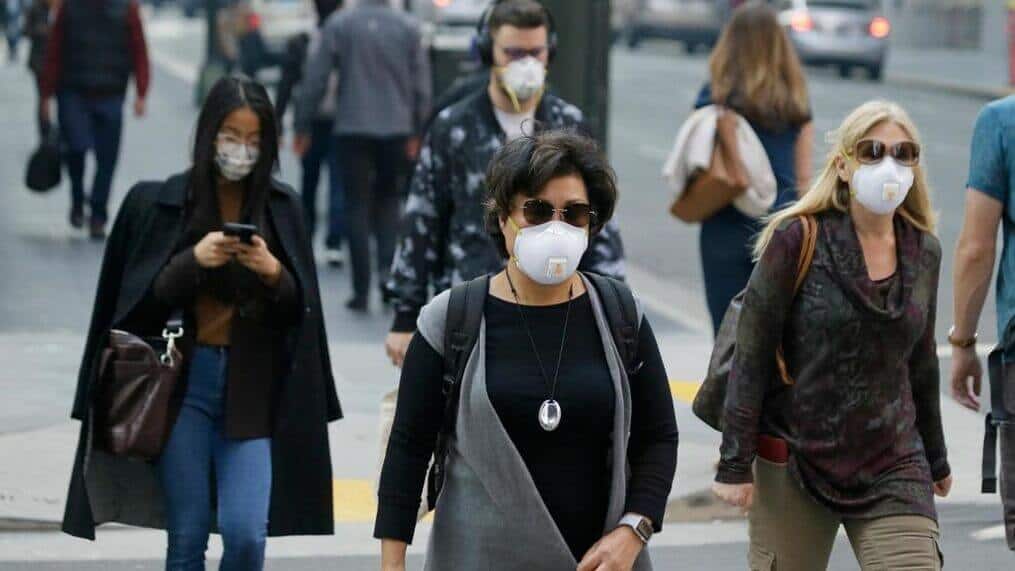 The pandemic caused by the coronavirus seems to have no end. There has been a sudden surge in the newly found cases and the concerns are rising for public health. As the country was set to go back to normalcy this sudden rise in the Covid-19 cases has put a big question ahead of the authorities and their decisions.

The Recent Surge In The Pandemic

The virus is mutating and evolving every other day and new variants of it are emerging around the globe. The only thing that is acting as protection against the virus is the vaccine. The United States of America is carrying out the biggest vaccination drive so far as it is the only defense available at the moment.

There are also drugs available that can help subside the symptoms that emerge in the people who are infected. One of those drugs that were used for the cure was hydroxychloroquine. But now as the research has progressed there are other drugs that are being used all across the United States of America to get rid of the virus and the new infections that are arising across all states.

The surge in the new infections has been caused due to major drug shortages all across the United States of America. The hospitals are already overwhelmed with the severeness of the infection. With each and every patient in the hospital requiring ventilator support, the situation has become very alarming. There is also a shortage of healthcare workers and nursing staff in the hospitals and medical centers across the United States of America.

The shortage of medicines and drugs is adding to the vulnerabilities of the situation. There are also people across the United States of America who have taken the vaccine shots as soon as possible but still, they are immunocompromised. There is a major risk to such a population because they can get severely ill if they get infected with the newest most infectious strain of Covid-19.

To help such severely infected people medications will be required and if the hospitals are running out of that it is going to be a very tough time dealing with the situation. Such patients that are immunocompromised have an autoimmune disease such as rheumatoid arthritis or lupus. Such autoimmune diseases can cause a lot of trouble as the antibodies are produced in the bodies the body organs.

Any foreign infection such as that of the coronavirus might trigger the process and the patient can become severely ill. The patients who are dealing with an autoimmune disease are on prescribed medications to subside their symptoms which means their immune system is already compromised. Even a small infection can cause a lot of damage to them. So, it is advisable for such individuals to take very good care of themselves and use all the precautionary measures.

In the month of June, the US FDA took some steps and granted permission for the usage of Actemra on patients infected with coronavirus disease. This drug was effective but it reduced the inflammation and had the ability to make the patient more ill. There are some drugs that can prove to be lifesaver as well as a life changer. One of the patients stated that after the administration of the drug to treat the Covid-19 disease, her life has totally transformed. She has got rid of the stiffening which is most common in patients with rheumatoid arthritis.

The drug manufacturing company Genetech is speeding up its manufacturing process to deal with the shortage of drugs at the moment. This situation of shortage had also occurred in the past during the initial stages of the disease and a very similar situation still prevails.