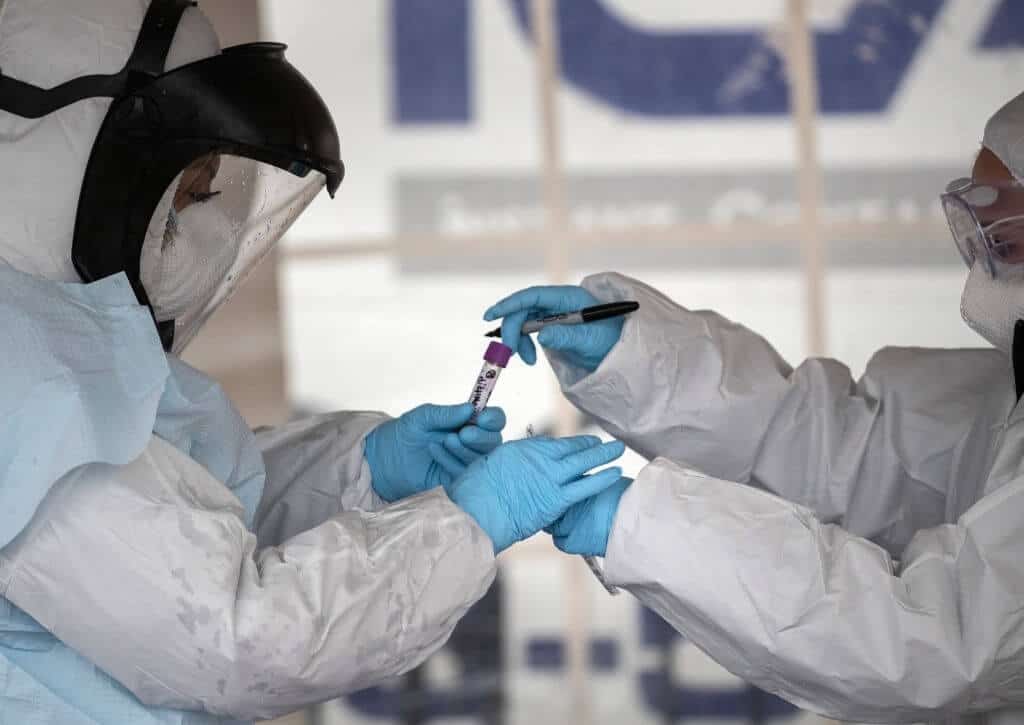 As COVID-19 overwhelms many rural areas of America, they’ve found themselves in crisis. But the condition is especially grave in Alaska which is seeing the highest coronavirus cases and has now adopted a method of rationing health care.

Alaska is struggling with limited resources and long distances and many communities living in remote places are worried that their sick people will not make it on time.

The Situation In Alaska Is dire, Doctors Ration Health Care

In September’s last week, one in 84 people found coronavirus positive. Over the course of three days, the state reported more than 2,290 COVID-19 cases with 1 death. As delta variant tears through the state, only two-thirds of the eligible population in Alaska is vaccinated.

The situation becomes dire as leaders here are not united about issues like vaccinations and masks and cases of threats and violence against healthcare workers are increasing.

In southern Alaska, the doctors of Kodiak Island are struggling all day to find beds in other states. A crisis of care standard has been implemented by Providence Kodiak Island Medical Center. Hospitals in Anchorage have been overburdened for two weeks.

Kodiak Community Health Center’s chief executive officer, Carol Austerman said that they’ve sent patients to Seattle and it takes hours and hours of phone calls to find a bed they can send their patients to.

She told the Guardian that this surge of the pandemic has been devastating and is not coming down yet. She said that her worst fear is not finding a bed for her patient and seeing them die.

In Alaska’s largest city Anchorage, a doctor had to choose a patient for a bed from several people. One patient had flown in for emergency surgery from a rural area. The medical team eventually decided who is likely to survive. The patient from the rural area died.

According to a study, people from rural areas are much more likely to succumb to coronavirus than urban people. The situation has worsened especially in places where sanitation and water supply are inadequate.

Alaska is dependent on several regional centers, small community clinics, and large hospitals in cities. But the entire network is crushed when these places are overwhelmed. Lack of COVID-19 care is not the only worry for rural residents, but also cancer treatments, accidents surgeries, and other emergencies.

Lisa Murkowski, the Republican senator talked about a loved one who was admitted to emergency care in Fairbanks. She said that there were no intensive care beds available in Fairbanks or even in the state and he would have to go thousands of miles away to Portland or Seattle if he needed that kind of care.

Geographically, Alaska is bigger than Texas, California and Montana combined. On average Alaskans have to travel 150 miles to receive medical care. The state is low on its ability to transfer patients, unlike other states.

Villagers are struggling with long-distance travel and the vagaries of weather. Austerman said that they’ve combated on and off during the pandemic. For patients of Kodiak, only a ferry or plane can help. And the transfer can happen only when a bed is available.

Alaska responded swiftly early in the pandemic by taking precautions and shutting down remote regions especially in the regions where the infectious flu of 1918 can still be felt. Despite its vast geography, Alaska was leading in Vaccine Distribution.

Republican governor Mike Dunleavy is reluctant about mask mandates and vaccination measures. Meetings have turned hostile. A resident of Anchorage said mask mandates are like a holocaust. This comment was supported by Dave Bronson, the city’s mayor.

Health workers who were looked upon as heroes are now mocked at and spit upon. Health centers are being vandalized.