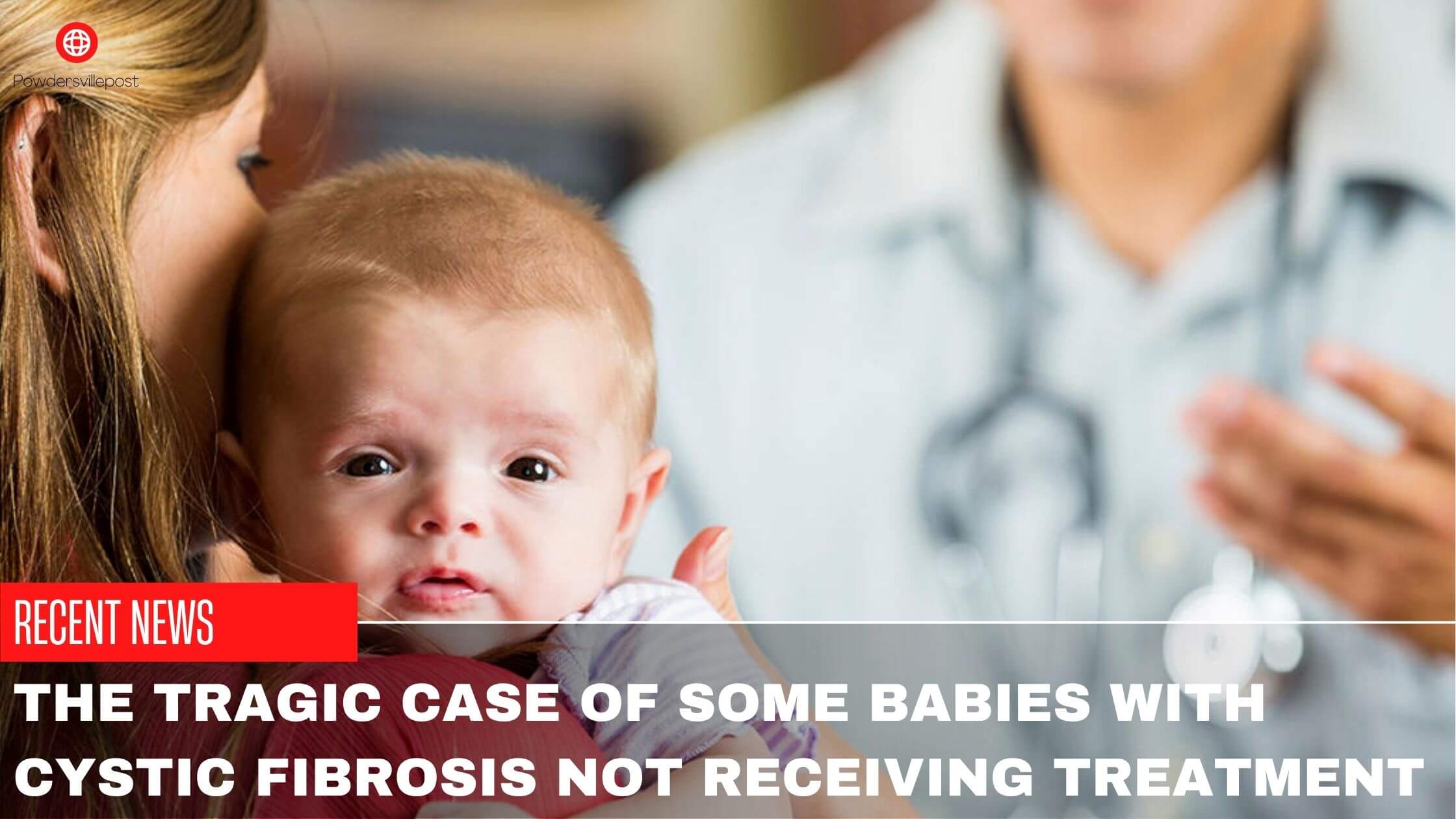 A recent study found that babies with Cystic Fibrosis from minority groups often go undiagnosed longer than other babies diagnosed with the disease, and it’s heartbreaking to think about why that might be.

There are many factors that may contribute to this disparity, but one of the biggest reasons is that parents of babies with Cystic Fibrosis may not be as informed about the disease because they were born into a minority group, and they may not have the same access to information or support services as other parents do.

How researchers took part in this study

Researchers looked at a group of minority infants who were born with cystic fibrosis. They found that these babies often went untreated for more extended periods of time than other babies with the condition. The reason for this is likely due to the fact that many of these families can’t afford the expensive treatments that are available. This is a heartbreaking reality for many families who are already struggling to make ends meet.

👉Increased Number Of American Babies Being Born With Syphilis

👉Those Premature Babies: Who Will Stand Up For Them?

A new study has found that minority patients with cystic fibrosis often go untreated for longer periods of time than their white counterparts. The study’s authors say this is likely due to a lack of awareness among doctors and parents about the disease, leading to delays in diagnosis and treatment.

This is a heartbreaking reality for many families who are already struggling to care for a sick child. But it’s important to remember that every day counts when it comes to treating this devastating disease. If you suspect your child may have cystic fibrosis, don’t wait to get them checked out by a doctor.

Most cases are among white children

A new study has found that babies from minority groups are more likely to go undiagnosed with cystic fibrosis, which can lead to a host of health problems later in life. The study’s authors say the findings highlight the need for more awareness and education about the disease, which is most commonly found in white children.

This is a disease that is treatable and manageable, but it requires early diagnosis, said lead author Dr. Linda Di Giovine. Unfortunately, we’re not doing a good enough job of reaching all families with this information. The study looked at data from 2010 to 2015 and found that while the overall diagnosis rate for CF increased during that time, minorities were still less likely to be diagnosed.

Cystic fibrosis is a disease that affects the lungs and digestive system and is most commonly diagnosed in childhood. However, a new study has found that babies from minority groups are often diagnosed later than their white counterparts – sometimes too late for treatment to be effective.

The researchers studied 30 children who had died of cystic fibrosis and found that half of them had been misdiagnosed before they died. In our experience, clinicians will say they didn’t know there was anything wrong, said Dr. Maya Saleh, one of the authors of the study and a pediatrics professor at NYU Langone Medical Center’s School of Medicine. This doesn’t really make sense because it’s an easy diagnosis.

Genes influence who gets cystic fibrosis

A new study has found that ethnicity plays a role in how long it takes for babies with cystic fibrosis to be diagnosed and treated. The study, which was conducted by researchers at the University of British Columbia, looked at data from nearly 1,000 infants in Canada, the United States, and Europe. They found that while most white infants were diagnosed within three months of birth, African American and Hispanic infants were often not diagnosed until they were six months old or older.