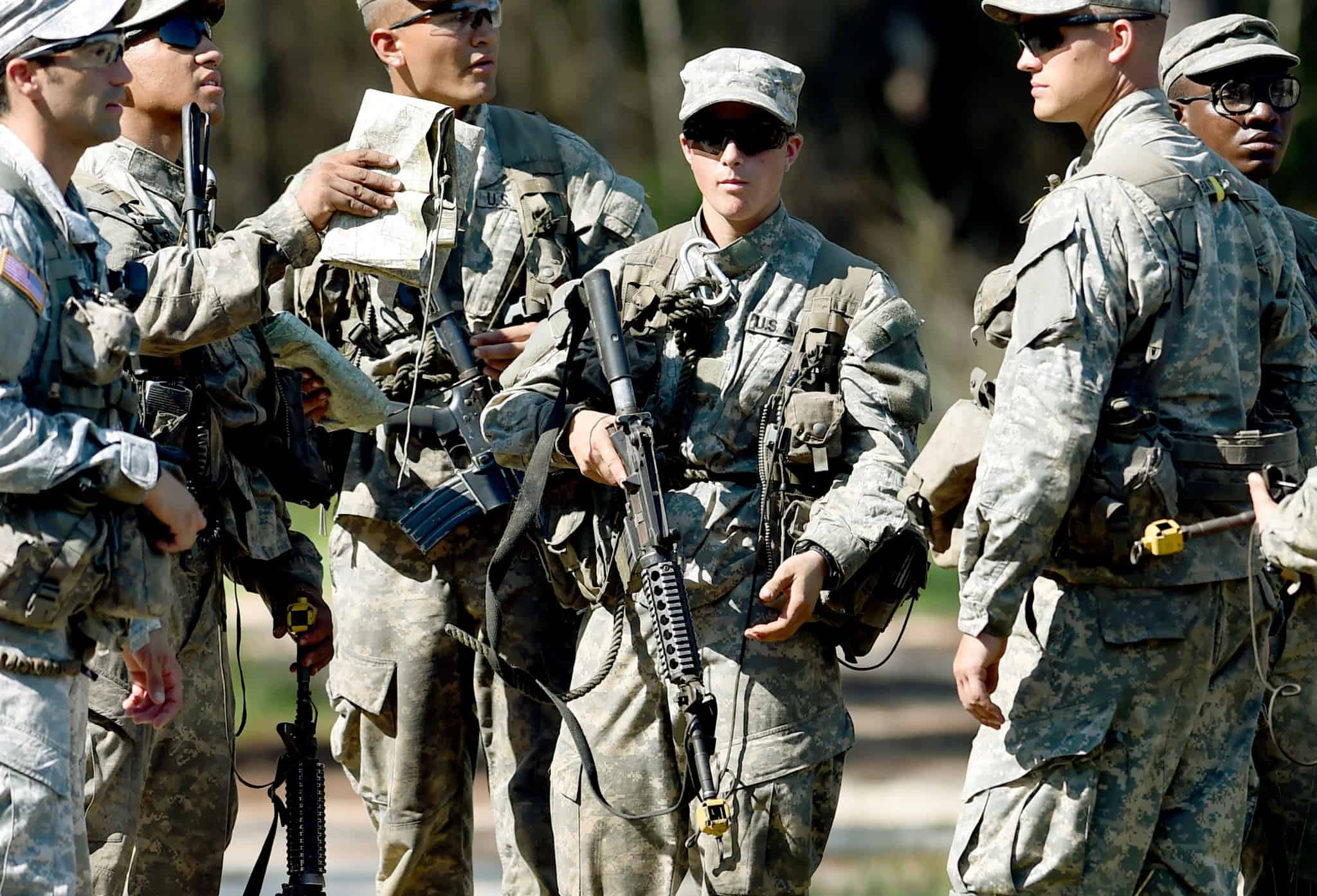 President Joe Biden announced on Thursday that he has decided to end America’s support for Saudi Arabia’s 5-year bombing campaign in Yemen.

He also said that the decision won’t necessarily mean cutting off all ties with the country and that the United States would provide complete support for Saudi Arabia’s military needs.

He added that even though America will support Saudi Arabia’s defense, they won’t continue to provide any arms or equipment for the Yemen attack and referred to the kingdom’s Yemen bombing as a humanitarian and strategic catastrophe.

Even though Biden is taking a different path in America’s relationship with other countries, he and his foreign affairs team knows that they can’t have a strong friendship with the kingdom.

In fact, the U.S sees Saudi Arabia as equal to Iran.

The U.S will only be focusing on providing necessary assistance for Saudi’s defence team to ensure security for both nations.

The State Department responded to an email query sent by The Associated Press which states that the United States will cooperate and coordinate with Saudi Arabia in matters of mutual priority.

These priorities include America’s significance in protecting the kingdom from energy-related issues, territory attacks, and shipping routes which include opponent nations.

Biden has not yet given further details on how the U.S would be undertaking these measures.

Connecticut Democrat Senator Chris Murphy stated that America would be only be focusing on providing basic defence measures to help Saudi defend itself and not participating in the fight against other nations.

He stated Saudi Arabia is an essential partner in foreign affairs and that he would be providing his full support to the Biden administration to help fix America’s relationship with Saudi as well as other Gulf countries.

The kingdom has been heavily criticized ever since 2015 when King Salman ascended the throne and appointed his son as the minister of defense.

Even though he lifted a few restriction policies for women, he received global criticism for starting a war on the neighbouring country of Yemen.

Saudi Arabia commented on America’s decision by stating that they welcome international diplomacy in the Yemen war.

The kingdom also released 2 U.S-Saudi citizens from its civil society crackdown as a friendly gesture towards Biden’s decision and also shortened the imprisonment of the third.

Foreign Minister Prince Faisal bin Farhan Al- Saud said to Al Arabiya television that they expect to have a great bond with the United States.

Back during the days of the Obama administration, America had decided to end a nuclear deal with Saudi Arabia’s rival i.e. Iran. The kingdom saw it as the perfect opportunity to start a war on Yemen.

Although America’s bond with Saudi’s defense team was intended to protect Saudi and minimize its attacks on other countries, the results were the reverse.

Some of the Obama veterans who are now present in the Biden administration express regret for being unwillingly involved in Saudi’s Yemen bombing and therefore are working towards ending such involvement.

Executive Director of the Democracy for the Arab World Now rights advocacy organization Sarah Leah Whitson stated that she was pleased with the Biden administration’s gesture and decision regarding the Yemen war.